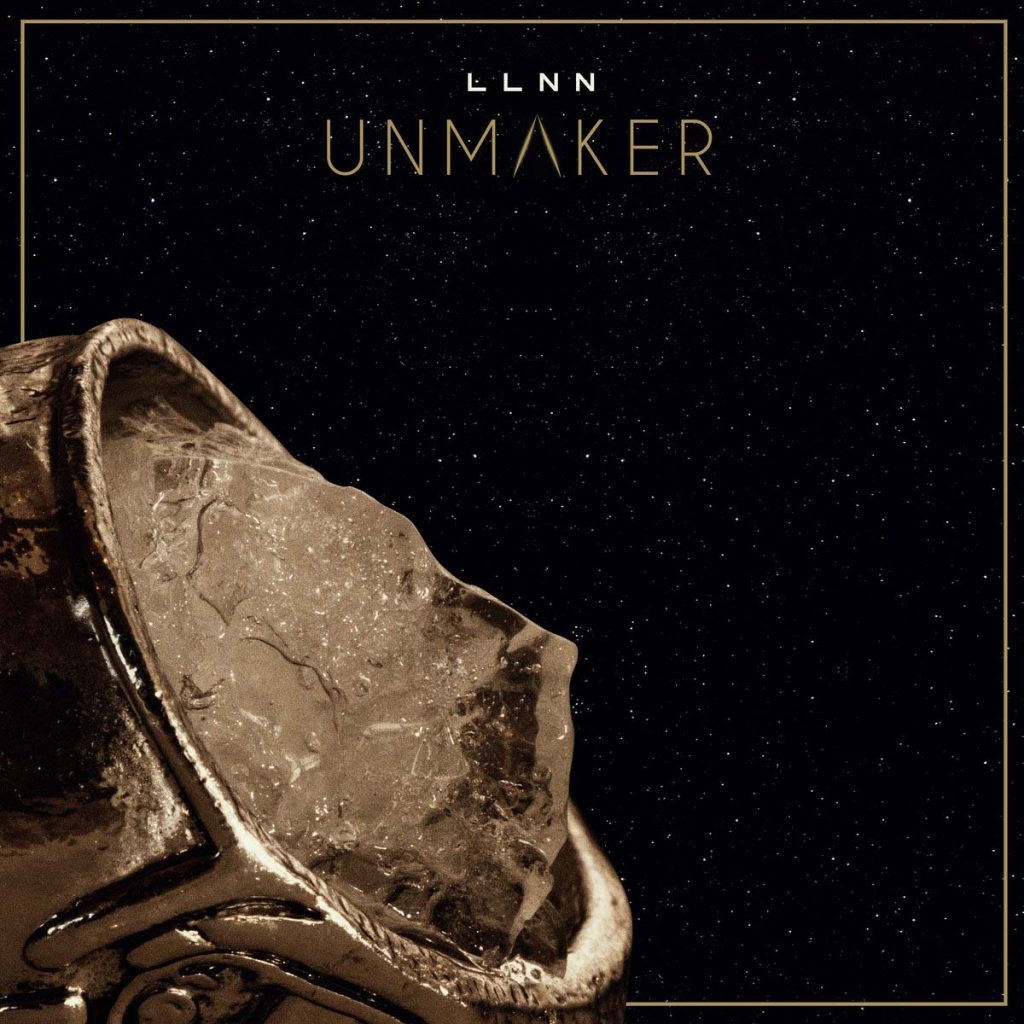 »Unmaker«, the 3rd album by Copenhagen’s LLNN, is a stupefyingly unforgiving affair: abrasive and vile, at times effervescent and escharotic, and finally absolutely smothering, suffocating, terminal.

LLNN burst onto the scene with 2016’s critically acclaimed debut album »Loss«, a sheer display of “absolute raging rawness”, as Terrorizer put it. But there is more to their sound than that: “the wavering drone synths that are effortlessly merged with a raw hard- core-driven darkness define the subtle idiosycratic nuances of LLNN’s very unsubtle, painfully overwhelming sound” (The Sludgelord).

After European tours with Bison, performances at festivals like Roskilde, Roadburn and Arctangent and a split EP with Wovoka, LLNN returned with sophomore album »Deads« in 2018, an album that felt more compact, yet more complex and organic all at the same time. The band further explored the coalescence of the guitar & bass – axis with keys player Ketil G. Sejersen’s synth layers – a direction that is now further pursued on »Unmaker«. In fact, LLNN’s contemporary heaviness is not just “dense, suffocating tracks that build and crash” or “buried vocals coming from under thick guitars and pounding drums” (Decibel): it’s also the very dominant synths that evoke the feel and vibe of dystopian, post-apocalyptic sci-fi movies, inspired by composers like Brad Fiedel, Vangalis, John Carpenter and Stanley Kubrick as much as by sci-fi / horror games like Silent Hill, Dead Space, Halo & Limbo. 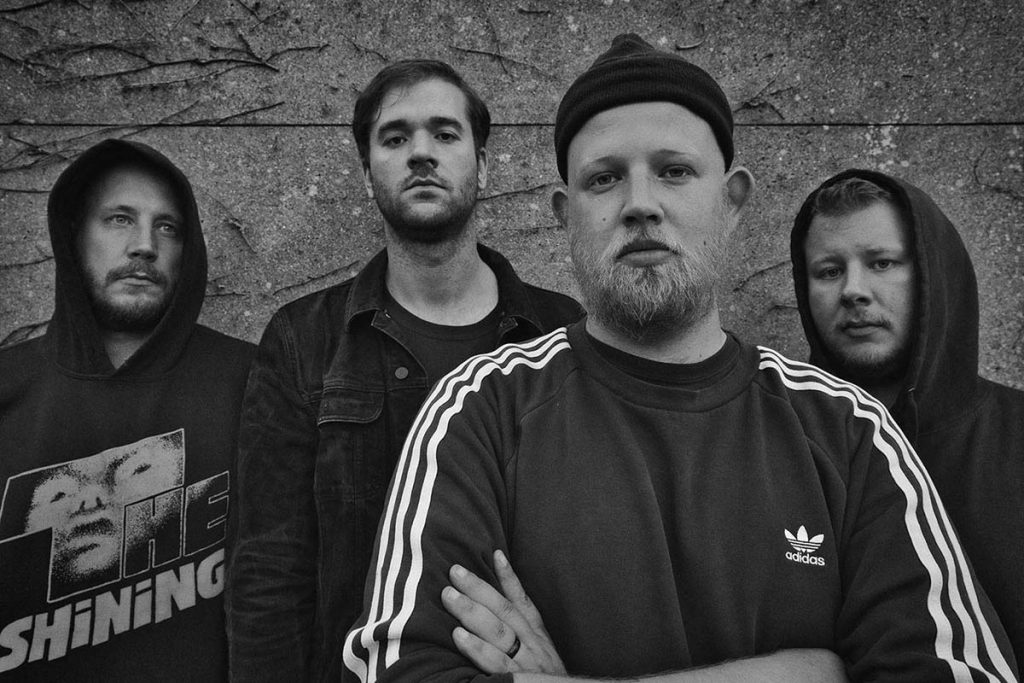 A recently released short film gives insight into the creation process and sound design on the new record, showcasing the process from the original sound recording to the final result, a production that took place at a blacksmith using various industrial machines. “A big part of the sound design in LLNN is initially created by field recordings, and afterwards by modulating the raw audio files in post-production,” says Sejersen. A circular metal saw was recorded and modulated — and by layering these sounds over other estranged and heavily treated recordings of industrial tools, LLNN create their sometimes eery, sometimes harsh but always thematically coherent synth-soundscapes.

These sounds – essentially manipulations of the real world – orchestrate and exemplify the album’s central theme: »Unmaker« is a tale about how technology, in combination with certain power structures, is transforming humanity, essentially affecting human values, and becoming an end in itself. A tale about how progress becomes regress, depending on the angle of the observer and the standards of appraisal.

It doesn’t come as a suprise that ever since their inception, LLNN have triggered the interest of movie soundtrack composers – like the award-winning Peter Albrechtsen, known for his work on movies like »Dunkirk«, »Antichrist« or »The Girl With The Dragon Tattoo«:

“As a sound designer for movies, I love when music feels like a sonic adventure,” says Albrechtsen. “I’m obsessed with music that explores what sound can do to our body, to our mind, to our imagination. LLNN’s new album is one of the most overwhelmingly intense records I’ve heard in quite a while and the way it blends abstract ambient sounds, shattering rhythms and extreme noise is both hypnotic and powerful. The sense of sonic detail is staggering and for each spin I hear new elements, echoes, textures and my mind gets new visual associations. Sometimes it feels like the soundtracks of »Apocalypse Now« and »Eraserhead« has been melted together and blasted through a ferocious guitar amp – these songs have both a sense of impending doom and an extraordinary combination of raw energy and gritty beauty.”

»Unmaker« will be released in 5 different vinyl colour variants. All coloured variants come with a 2nd LP featuring only the synth sounds, titled Sonic Fragments from »Unmaker«. These fragments on their own, exposed and without the rest of the band, constitute an unrhythmical parallel universe to the album, and allow an interesting peak into the band’s dark cosmos.