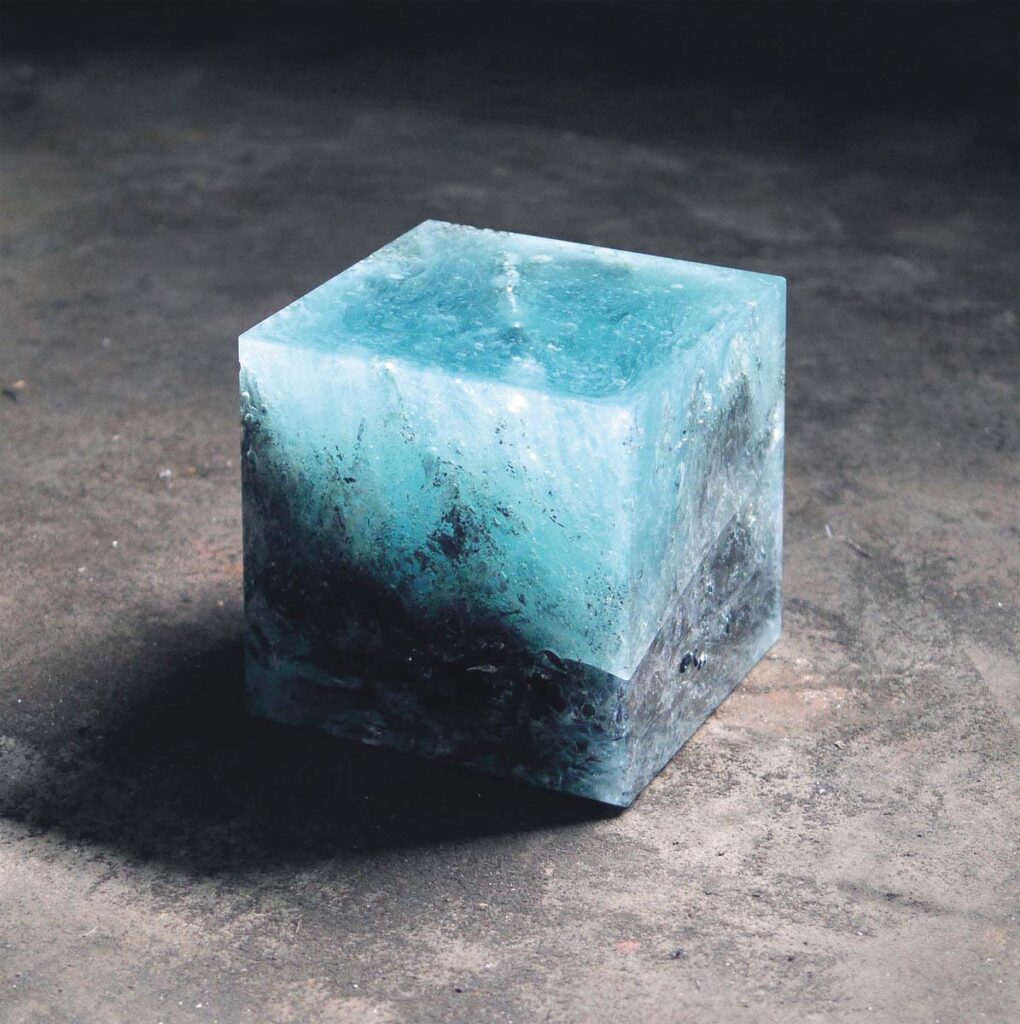 »New Catastrophism« track listing:
01. Mortichnia
02. The Glare Is Everywhere And Nowhere Our Shadow
04. Incomplete Map Of Voids
03. Cenotaph To The Final Glacier

The new Locrian album »New Catastrophism«, the first Locrian release in seven years, will see its release on 2xCD/LP/Digital on August 12th. Alongside »New Catastrophism«, Locrian will also be releasing the »Ghost Frontiers« EP that will come as a bonus disc with the CD edition, a bonus digital download with the LP, and released through all digital channels on August 12th. The »Ghost Frontiers« EP features the two tracks »Witness The Collapse Of Geologic Time« and »The Chasm Of The Future«. 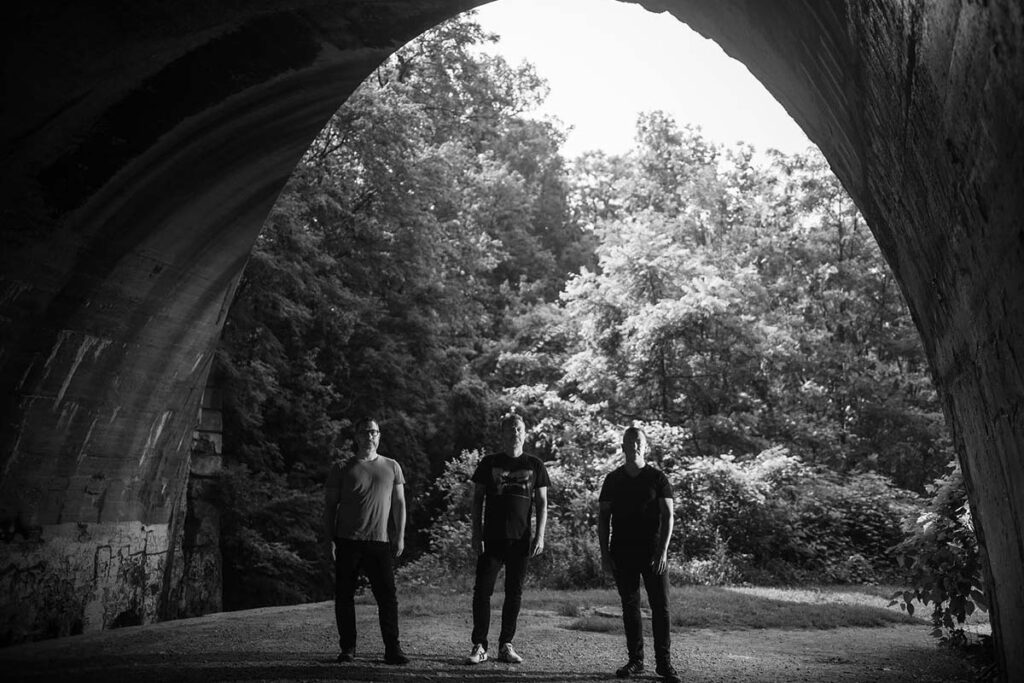