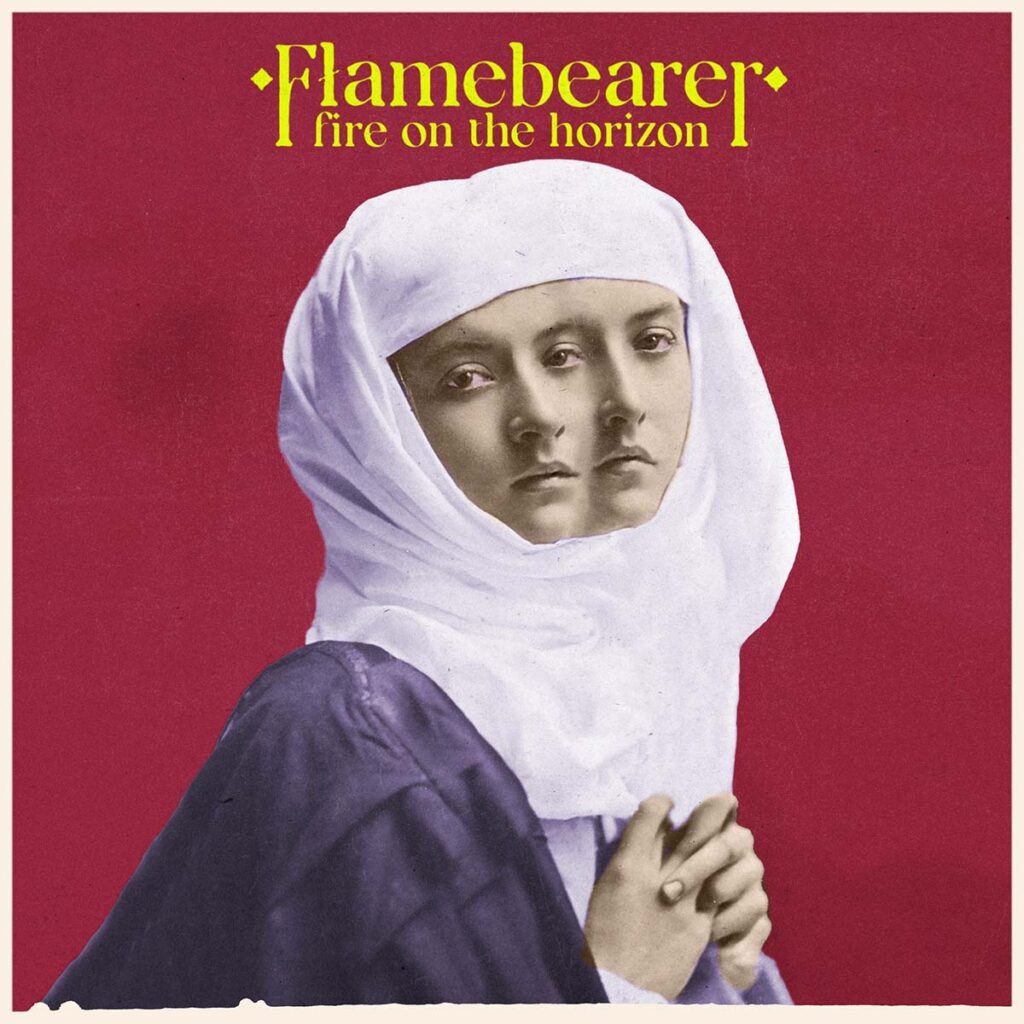 London, UK based doom/stoner metal outfit Flamebearer has recently unveiled a music video for the first single »Tears Of Angels« taken from their debut EP, »Fire On The Horizon«, which will be released today, September 30th, 2022. 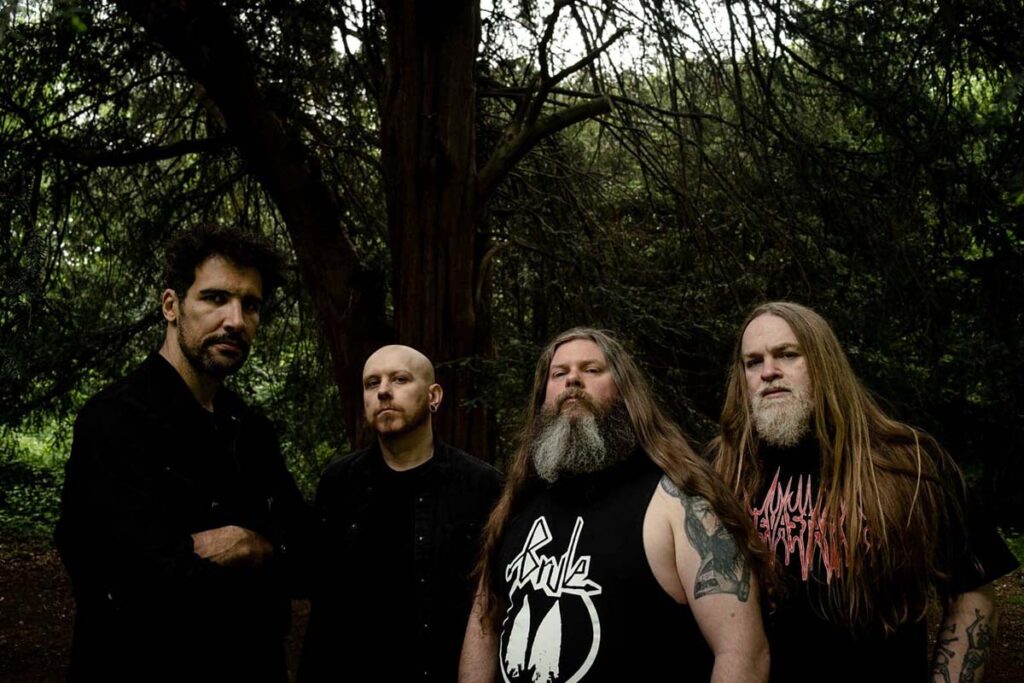