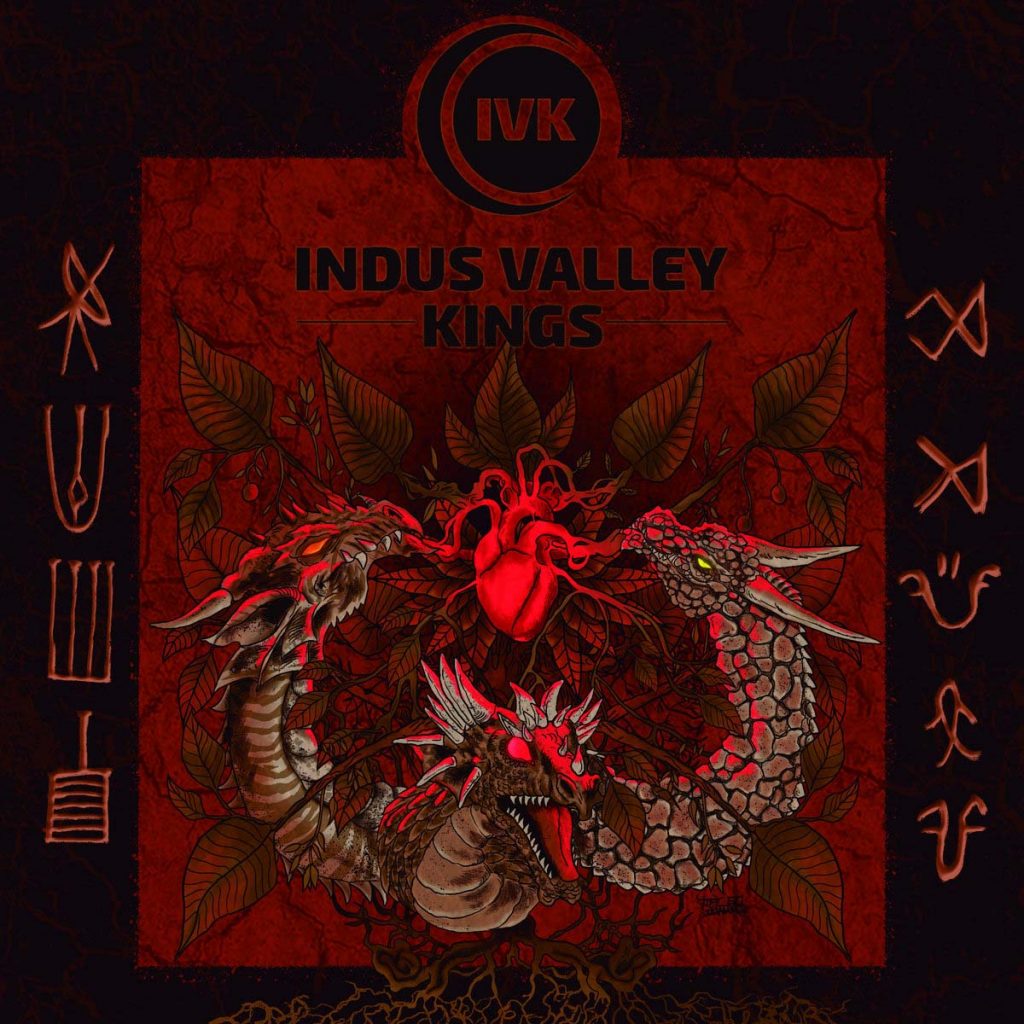 Indus Valley Kings is a heavy stoner-metal trio from Long Island, New York. The band was formed in 2018 by guitarist and vocalist Billy Fridrich and Drummer Danny Lofaro. They were joined by bassist and vocalist Jonathan Lesley Habers in late 2019.

The Indus Valley Kings sound has been compared to Kyuss, Corrosion Of Conformity, Helmet, and ‘70s era Black Sabbath.