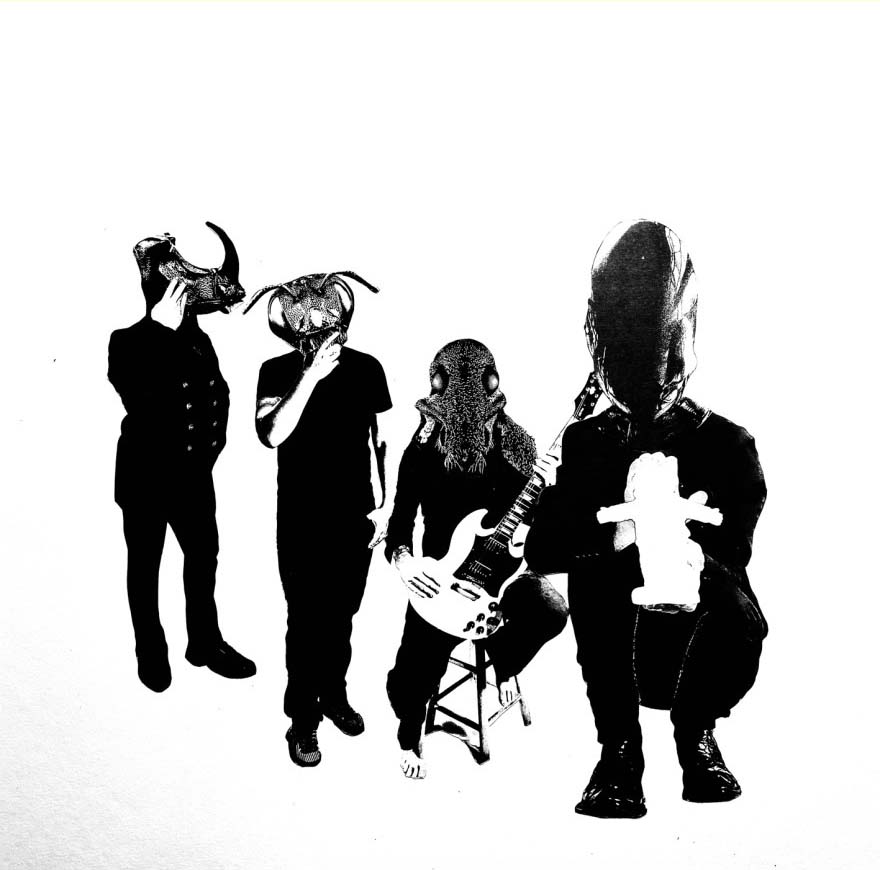 And here we go with their 10th official album, out now on Sulatron Records! It’s like a magic carpet ride through our strange times and into deep space.

See what they say about it: “Like drones in honey, past and future landscapes fuse together in stories of light and darkness. Expressions of the beloved and forgotten, stained ground, and tyrant kings. Always on a voyage of the inner and outer cosmos, we sometimes drift through oceans of yellow, indigo, turquoise. To be alone and not be afraid, is the courage of which astronauts are made. Join us now.” 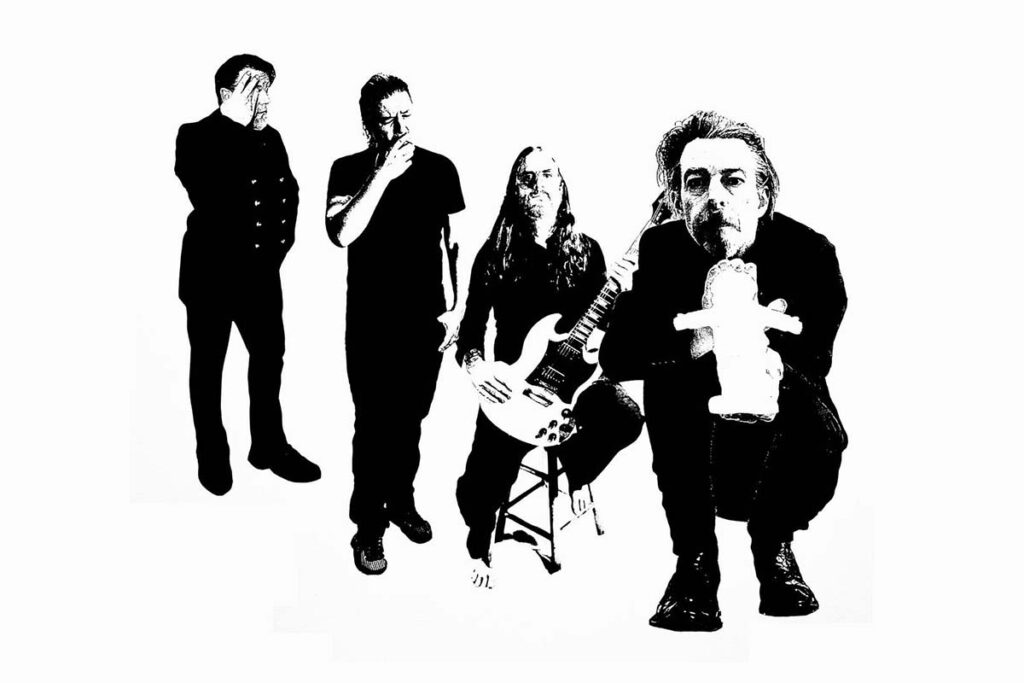 Like a cosmic capsule sent from deep space… Farflung have been altering peoples minds with their dive bombing moogs and hypnotic riffs for the last twenty years.

Torchbearers of the psychedelic underground they have been championed by the likes of Helios Creed (Chrome). Henry Rollins, and Voivod. They have collaborated with numerous musicians including Nik Turner (Hawkwind), Damo (Can) and Dave Catching (EODM, QOTSA) to name just a few…

Their music has appeared in films and television including The Fox show »The Following« starring Kevin Bacon.