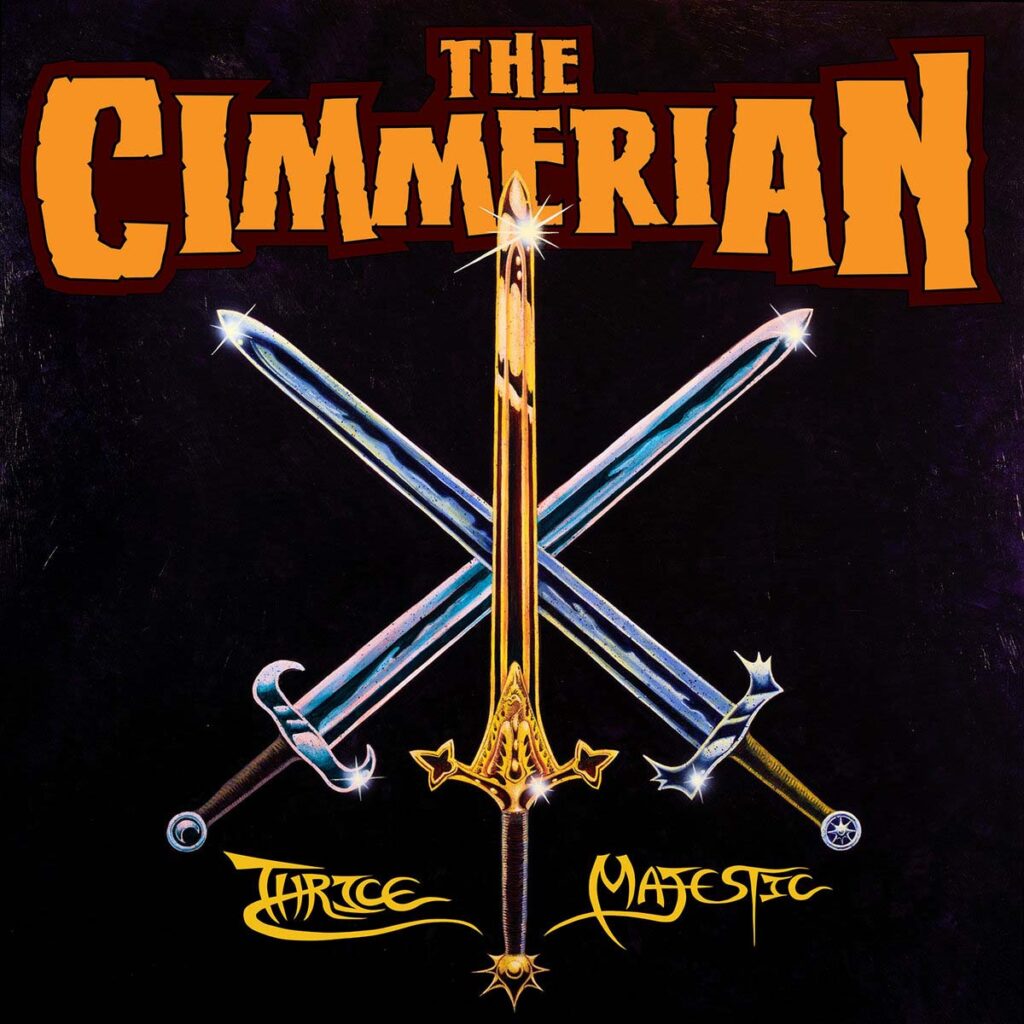 Tracklist:
01. Howls Of Lust And Fury
02. Silver And Gold
03. Emerald Scripture
04. Neckbreaker Of The Mountain

Utilizing the influence of bands such as Motörhead, Venom and Sleep, the doom thrash power trio known as The Cimmerian have embarked on the development of an electrically barbaric approach to their music. Planting their flag in Los Angeles, all three members: guitarist David Gein (ex-Black Pyramid, The Scimitar), bassist/vocalist Nicolas Rocha (Deathkings, Pendulous) and drummer David Morales, set out to tell the tales of high adventure backed by the onslaught of guitar riffage, the powerhouse section of thunderous bass and bombastic drums, topped off with the throaty gravelly barks bringing the sounds of fantastical cataclysm. 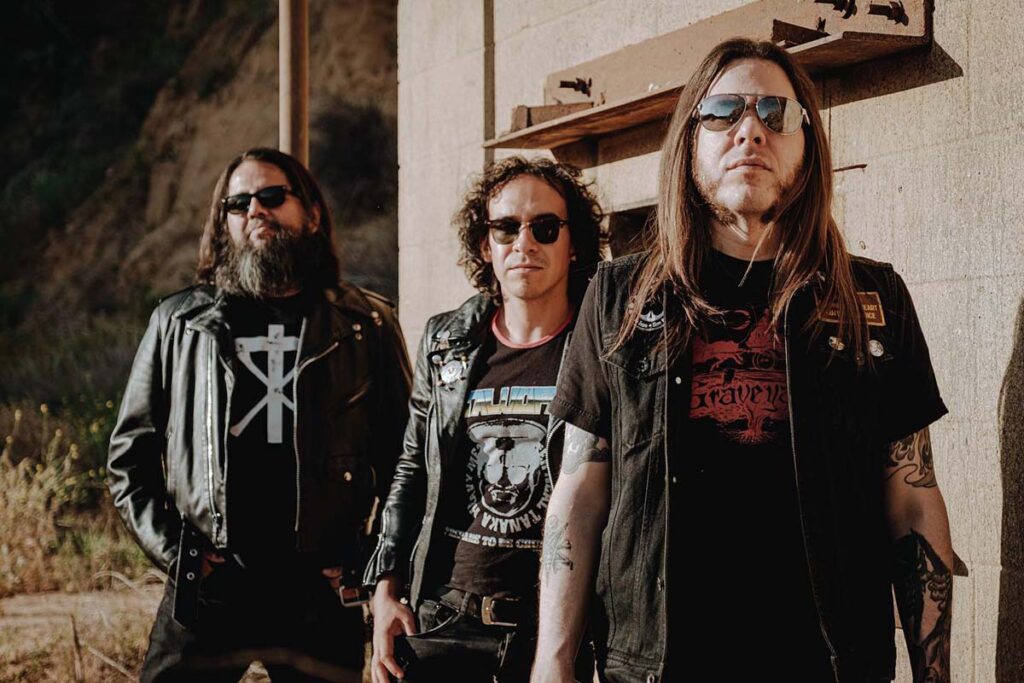