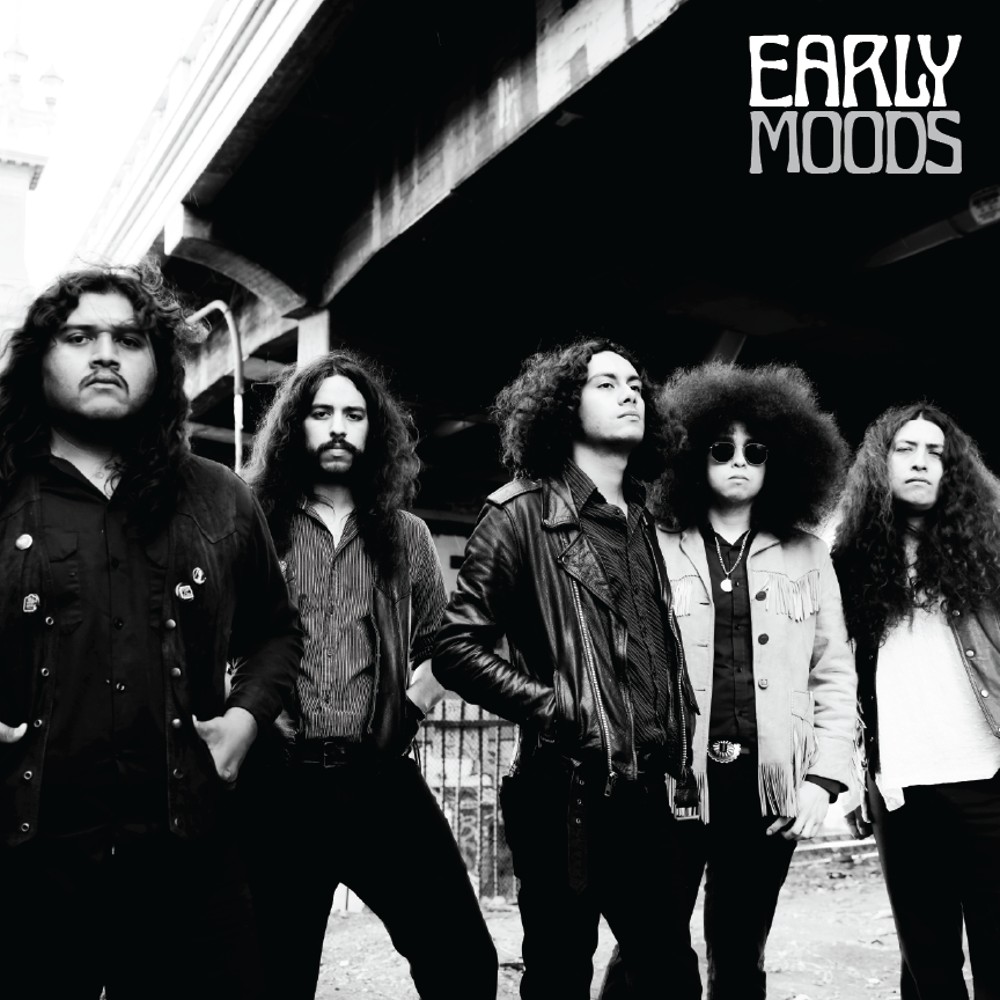 The self-titled full-length debut of Los Angeles quintet Early Moods is a marriage of classic underground doom like Candlemass, Witchfinder General, Pentagram, Trouble and Saint Vitus, paired with traditional “big box” heavy metal melodies and song structure. These two contrasting aesthetics may seem incongruous, but the skilled musicianship of Early Moods – some of whom have played music together since their early teens – manages to find the perfect balance between grit and gloss.

“From the beginning, the purpose for this band was to incorporate our love of traditional doom metal with a heavy metal approach,” guitarist Eddie Andrade says. “We wanted to show that heavy doom can be complemented with melodies and harmonies. Black Sabbath meets NWOBHM is what we aim for, really.”

The band was founded in 2015 by Andrade and vocalist/keyboardist Alberto Alcaraz after a few years of playing in thrash and death metal projects before the two realized that the classic doom that they’d grown up with was what they really wanted to explore. Going through a few lineup changes while delving deeper into the diverging influences that were calling, Early Moods arrived at the sound and lineup that grew their fanbase locally. The band soon captured the attention of German label Dying Victim Productions, who released their debut EP, Spellbound in 2020. Early Moods is Oscar Hernandez on lead guitar, Chris Flores on drums, Elix Felciano on bass, Alcaraz on vocals/synth and Andrade on guitar. 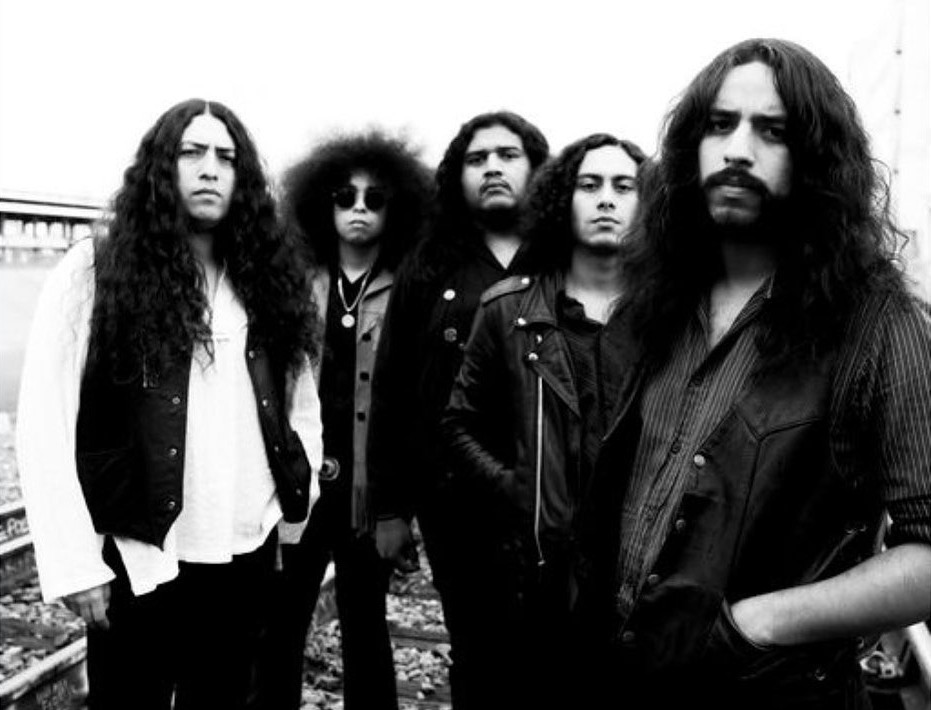 Early Moods was recorded at 7th Street Studios in downtown L.A. by Carlos Cruz (Warbringer, Chris Poland, Power Trip) from October to December of 2021. It was mixed by Allen Falcon of Birdcage Studios and mastered by Brad Boatright of Audio Siege who has worked with bands like Sleep, Obituary, and High On Fire.

The album opens with a slow fade of ringing feedback that builds into the main motif, an infectious trilling Iommi-esque guitar line of »Return To Salem’s Gate« that turns on a dime into a double time gallop and just as quickly back again, all the while building subtle harmonies of vocals and guitars. »Live To Suffer« nods to the swinging denim doom of Trouble while »Funeral Rites« takes a more grunge leaning tack with syrupy guitars and Pentagram style narrative structure. The band’s namesake song »Early Moods« begins as an eerie ballad with chorus-soaked guitars playing a sinister riff that slowly grows as Alcaraz sings of tortured souls. Then suddenly it all breaks into a chugging charge with a gloriously simple but effective hammer-on melodic guitar line that soon transforms into a scorching lead. Throughout, the band deftly shows its skill with refined prowess.