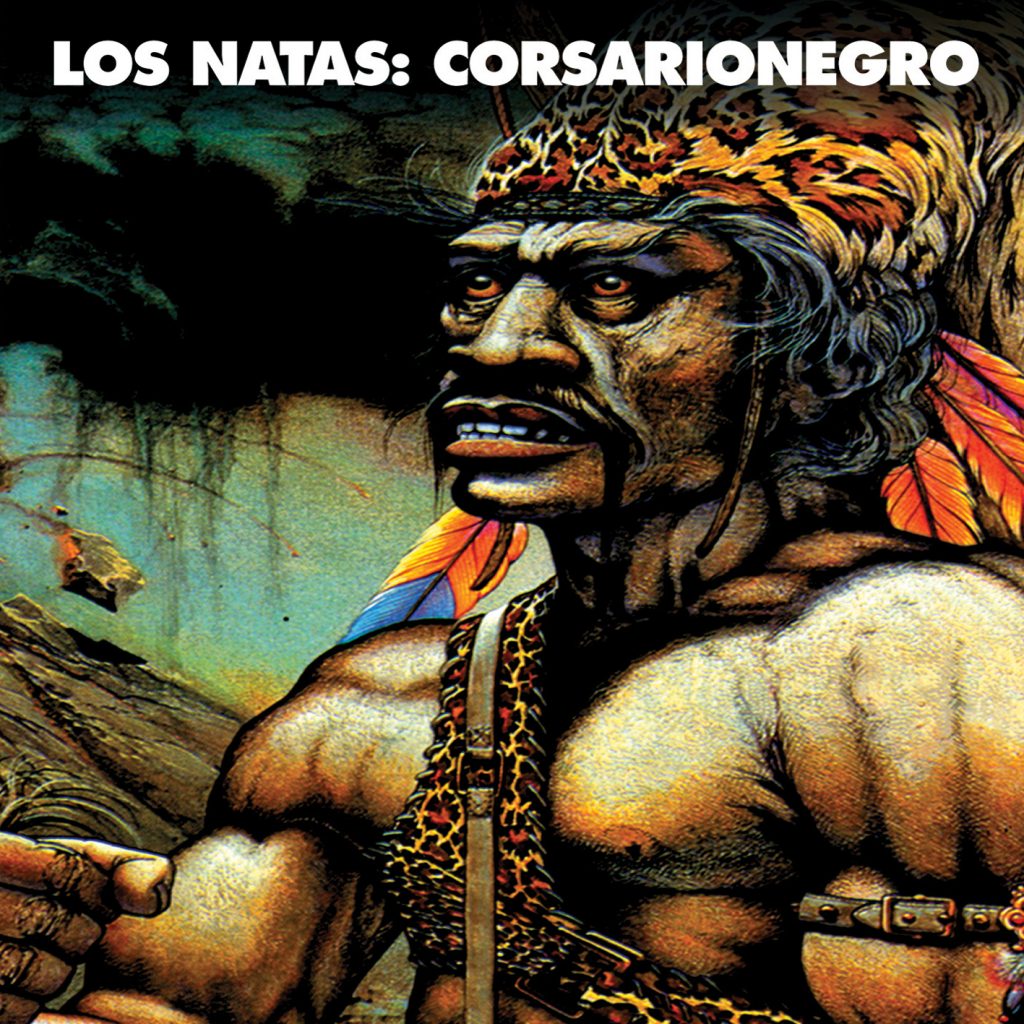 »Corsario Negro« was originally released in 2002 via Small Stone Records.

With their raw, psychedelic and heavy vintage sound, Los Natas belong to the forefathers and most distinctive bands of an entire genre, what should become and titled Stoner Rock. Formed in 1994, the band’s debut album, »Delmar« (1998), took the heavy rock scene by storm, followed by constant touring all over the States, South America as well as Europe while Los Natas have shared the stages with acts such as Queens Of The Stone Age, Dozer, Unida, Nebula, Brant Bjork and many more. »Delmar« is still listed as one of the most important stoner rock records of history, Rolling Stone featured Los Natas as the hottest band of the year in 2000, meanwhile the trio from Buenos Aires has released eight highly acclaimed studio albums (among several splits and compilations) to date.

»Corsario Negro« was another milestone in the band’s career. A true monolith, build of heavy psych riffs, big grooves and extensive jams, showcasing the pure essence of stoner rock. The album was produced by Billy Anderson (The Melvins, Neurosis, Acid King & many more), and seen the light of day on CD with Small Stone in 2002. Following two LP editions of Los Natas’ »Corsario Negro« in 2002 (Vinyl Magic Records) and 2016 (South American Sludge Records), the band has decided to reissue their pathbreaking, third studio album, which will be finally available again on Vinyl via the band’s label Argonauta Records!

Says band mastermind, Sergio CH.:”Year 1998, Mans Ruin Records was dead. Frank Kozik gave us back all rights, tapes and bulk CDs back to the bands, he is my hero.

Most bands emigrated to Small Stone Records from Detroit and doing vinyl through Vinyl Magic Records in Italy, seemed like all the good times were over. But that’s what we did, and followed the trainrail to new levels. I contacted Billy Anderson and Scott Hamilton at Detroit’s great label, to do what I wanted, Los Natas heaviest album ever, and we did indeed.

Billy was just back from recording a High On Fire album, he was sharp as hell, recording and mixing process took place in Argentina, at one of the worst economical and social chaos crisis ever in the history of the country. Us, inside the studio working, outside on the streets, madness, cars on fire, supermarket riots, police violence, true story, and at the end we managed to congregate all our fear, hate and love, darkness, and heavyness of the moment into the album production.

Yeeears later after the CD and LP release, one day the postman rang at my door, to hand me an envelope with a CD from Billy. WTF! ‘Sorry Sergio for the delay, but here is the final mastering job as for »Corsario Negro«.’

Today, more than amazed to have it pressed on neon green splatter Vinyl, this is my Natas all time fav, a jewel of what music can do to us musicians, to heal and develop a way out of chaos. And even better to now run it via my fav label, Argonauta Records, too. Enjoy!” 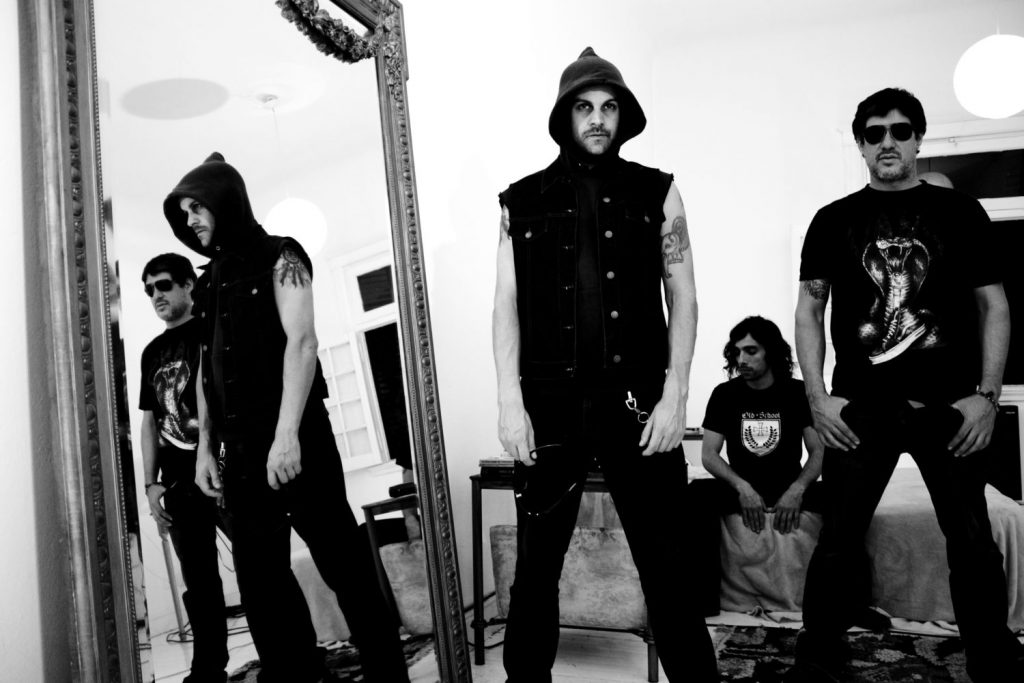 The reissue of »Corsario Negro« was re-mastered by Billy Anderson, and will be coming out as a limited, neon-green LP edition on October 30th with Argonauta Records. The pre-sale for this must-have album, that belongs into every well-sorted stoner and psych rock record collection, is now available.