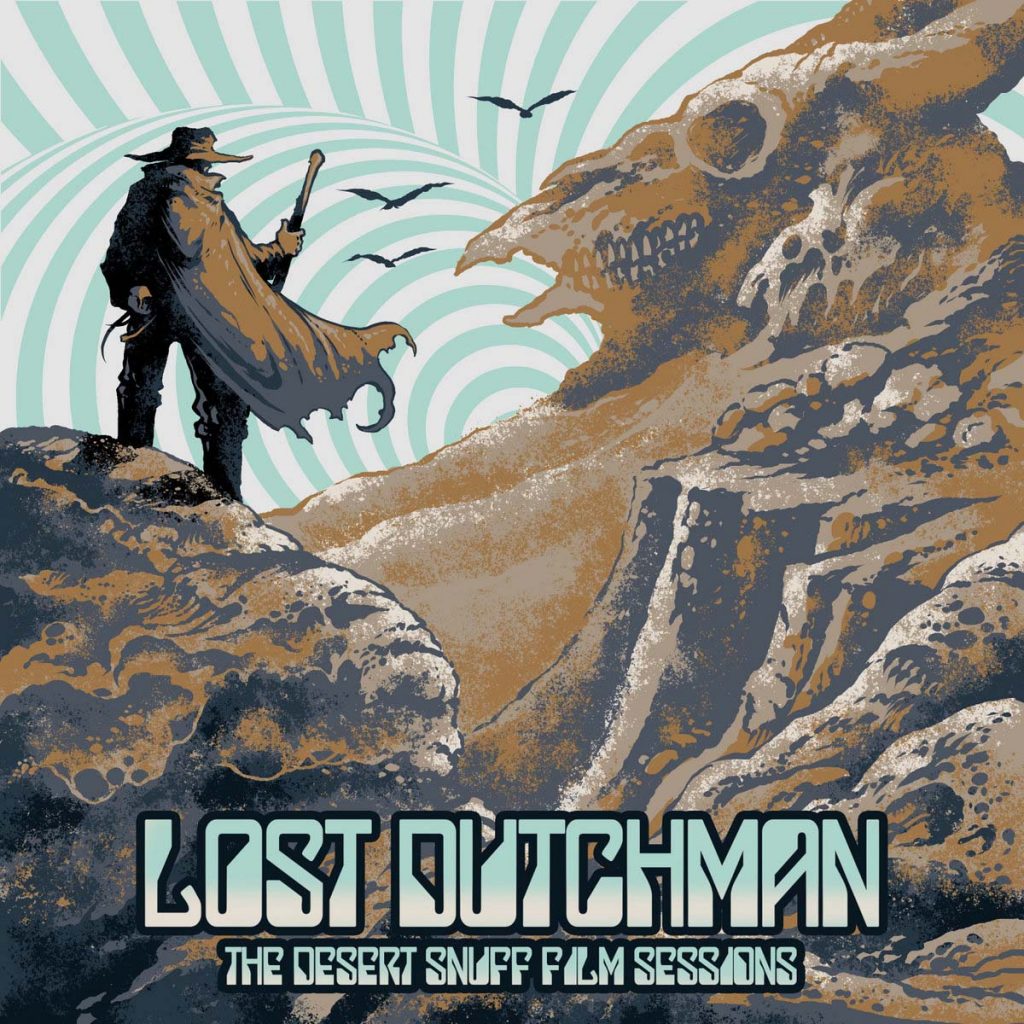 Lost Dutchman formed from the ashes of Phoenix stoner metal band, Stripper Witch in mid 2020. Opie and Benriz wanted to project their reverence for the Arizona Desert, while keeping socially conscious. 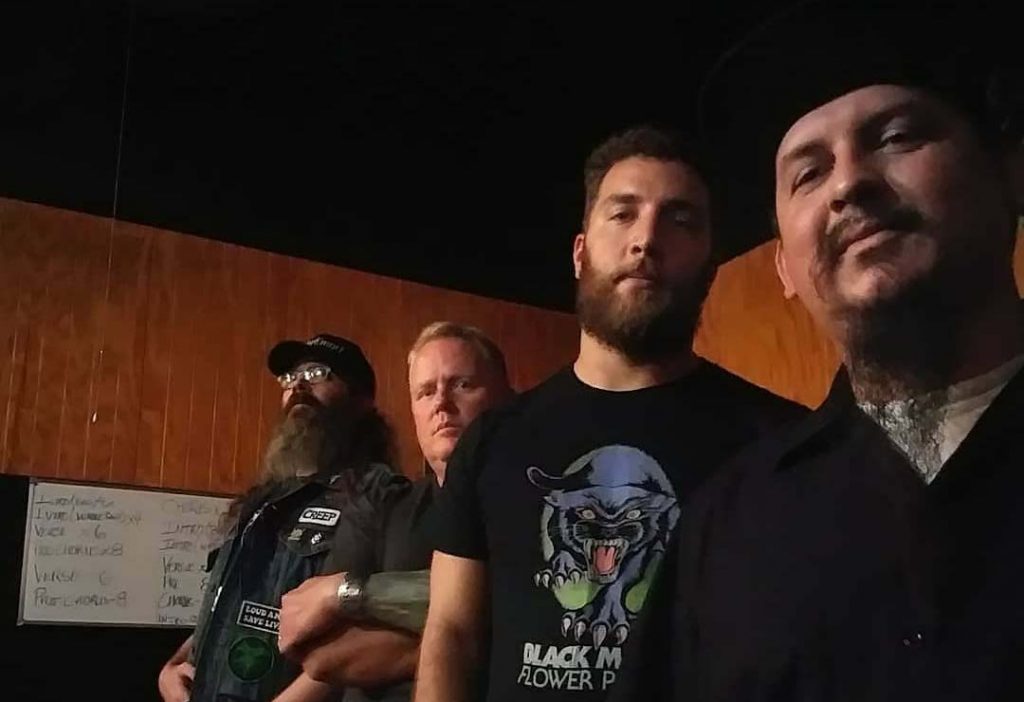