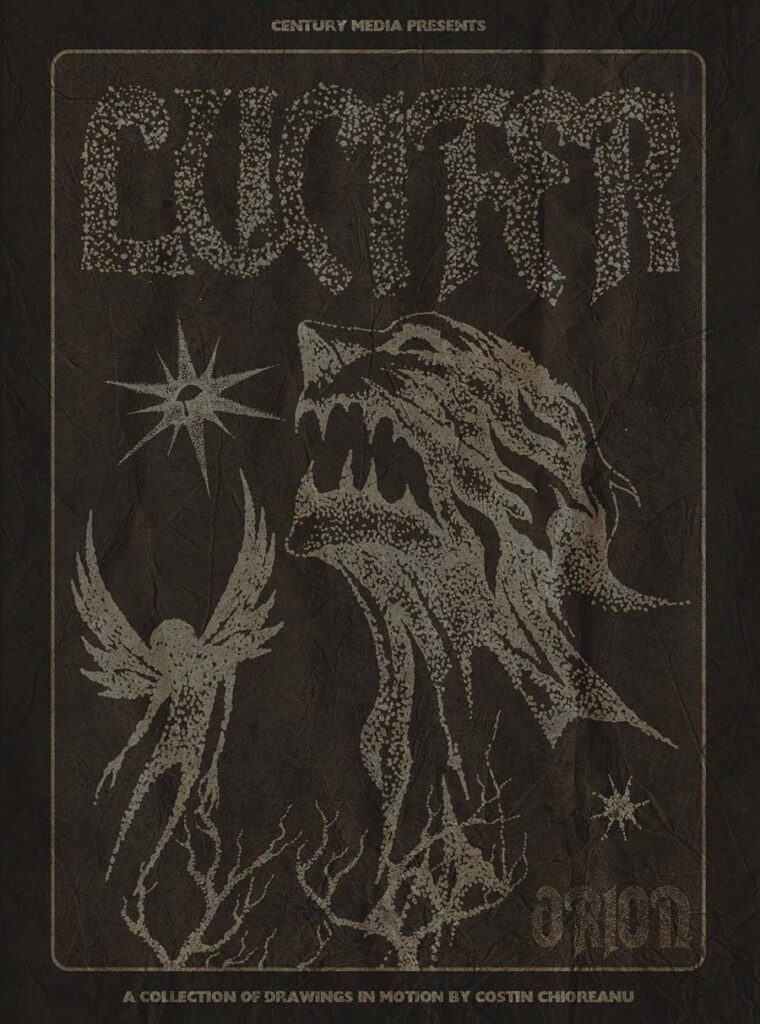 One of the most creatively daring acts in modern rock today, Lucifer have returned with a monumental new offering. The band released their latest record, »Lucifer IV«, last November via Century Media. Today, they have unveiled a new visualizer for the song »Orion« from the aforementioned record. A cosmic, stargazing affair that offers soaring vocals, punchy drum sequences, and mystifying guitar riffs – fans can check out the visualizer for »Orion« at the link here!

Speaking on the track and the visualizer for »Orion«, Johanna comments: “We’ve been meaning to pick »Orion« as a single all along for its emotional impact but opted for the harder rockers first. This heavy heartbreaker rocks no less but is a lot more melancholic and wistful. It’s a song about two people colliding briefly, then drifting apart again and about the loneliness you sometimes feel within your existence. You’re born alone and you will pass on alone. In the end, we are all just particles revolving around each other in the universe, each one of us a lonely star in the night sky. The idea came to me when I read in Marianne Faithfull’s autobiography about her relationship to Mick Jagger and the aftermath.” 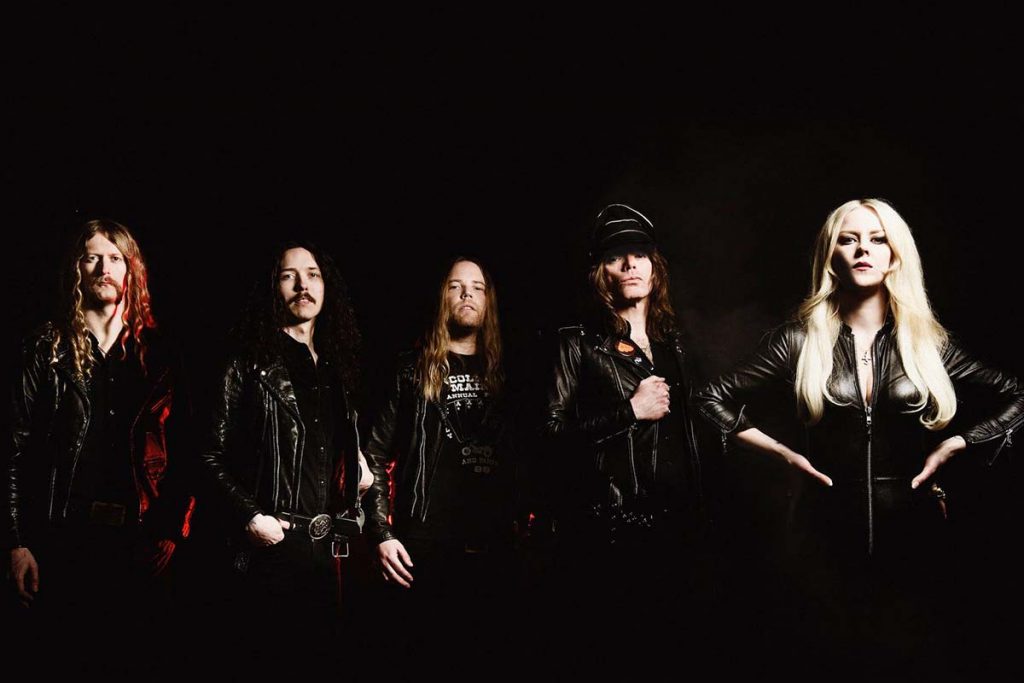 Furthermore, Lucifer are proud to announce that their highly acclaimed latest album »Lucifer IV« will be available as colored vinyl for the first time.

»Lucifer IV« will be available in the following colors:
• Ltd. transp. orange (available at all outlets)
• Ltd. glow in the dark (limited to 500 units/band exclusive)
• The release is set for May 20th, 2022