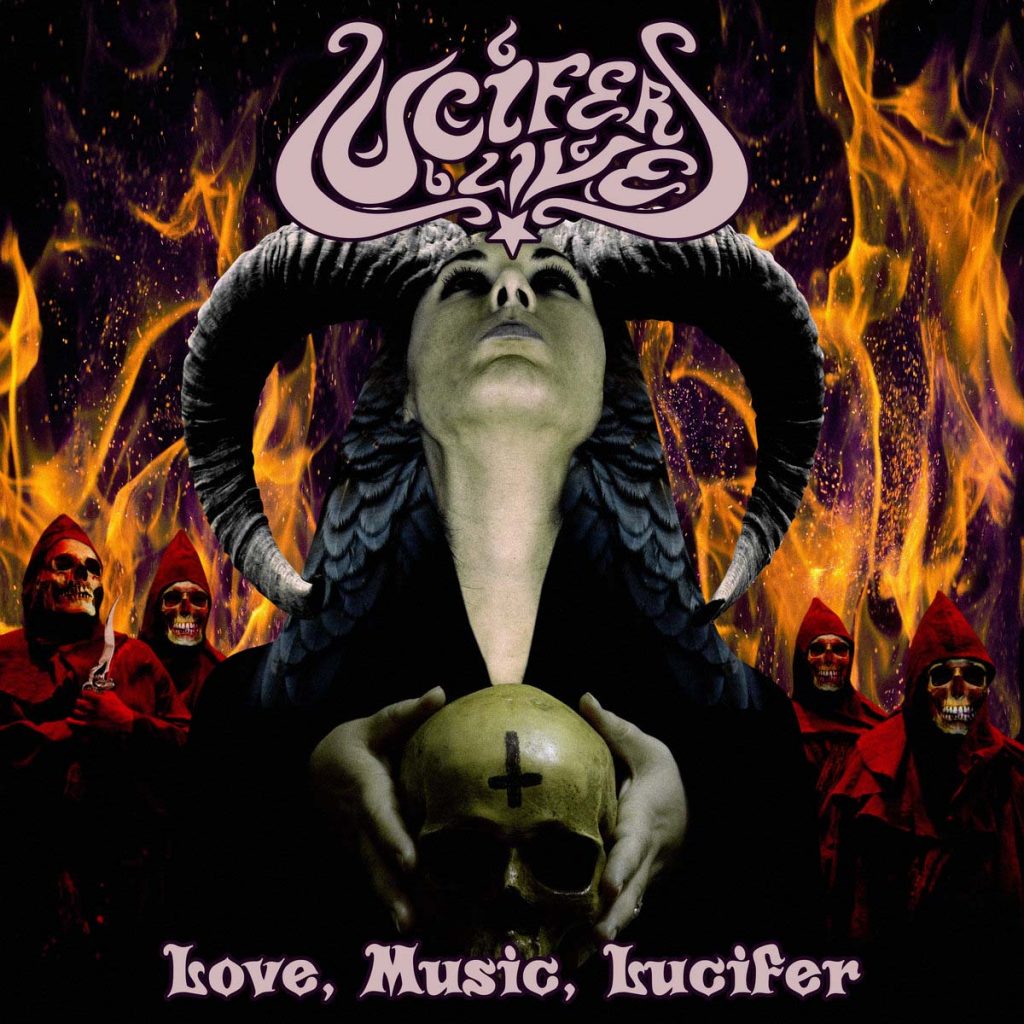 Side B:
B1. Standing By The Sea (Hüsker Dü cover)
B2. Forest Of Fear
B3. Shadow People
B4. In The Sign Of The Pentagram

This album was finally released October 20, 2020 via Bandcamp. Some months before Maho left the band.

This moment the French/German duo is working on the second album »Forgotten Tears« that will be finished in 2021.

DHU Records will be releasing »Love, Music, Lucifer« on Limited Edition vinyl in the first quarter of 2021!