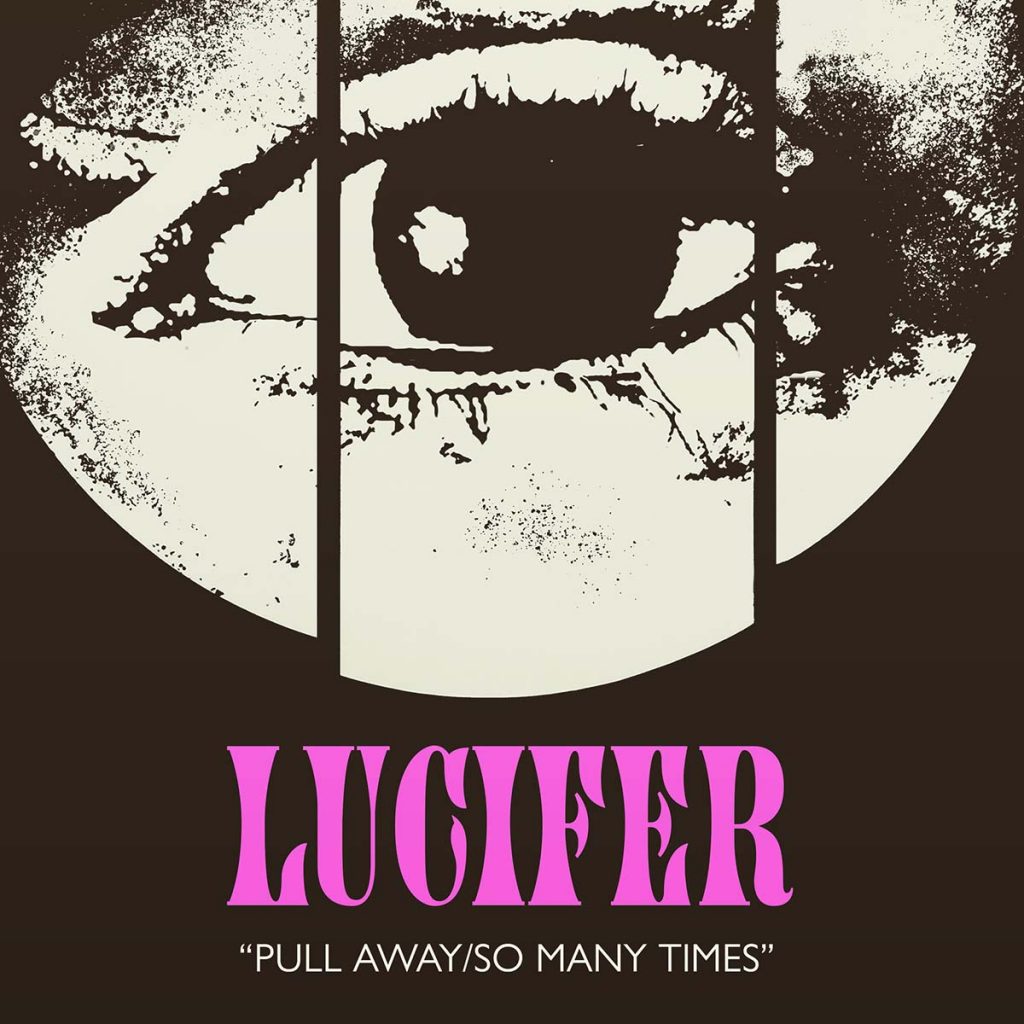 Lucifer premiere Dust cover »Pull Away / So Many Times« taken from the upcoming split 7″ single with Kadavar, set to release on March 19th, 2021 via their own label Riding Reaper Records and Robotor Records.

Says the band: “Stream our new single »Pull Away / So Many Times« now on all common platforms via www.lucifer.church where you can also pre-order the Lucifer / Kadavar split vinyl 7″ (Release March 19th). This is the first time Johanna duets with Lucifer guitarist Linus Björklund and we had a blast recording it!

With this single we pay tribute to Marky Ramone’s first band Dust and their ferociously moody and classic opening track of their second album »Hard Attack« released in 1972. Enjoy!”

Side B
B1. Kadavar – The Green Manalishi (With The Two Prong Crown) (Fleetwood Mac cover)