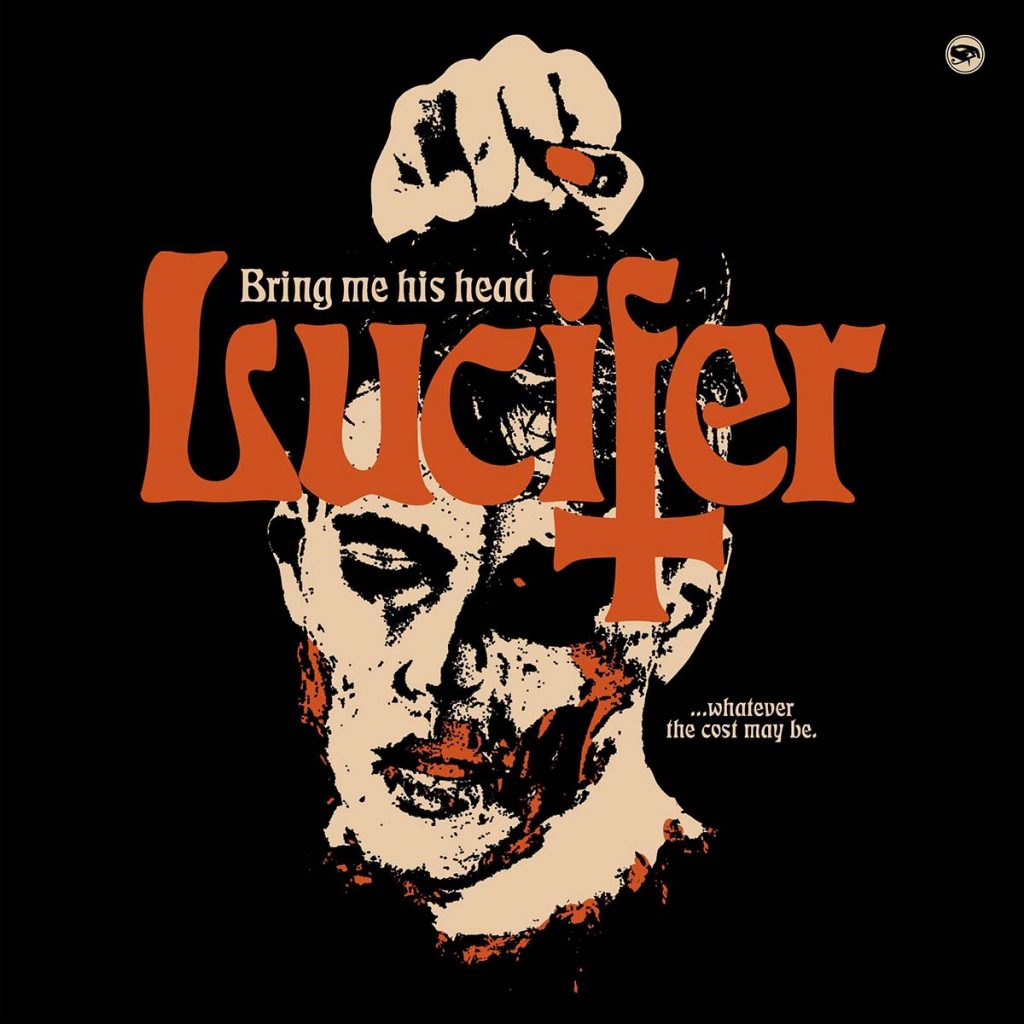 Stockholm, Sweden based traditional heavy rock band Lucifer releases a music video for the second single »Bring Me His Head« taken from their new studio album, »Lucifer IV«, out on October 29th, 2021 via Century Media Records.

Yesterday also the pre-order of »Lucifer IV« started and they offer a variety of different bundles at their official shops:
Europe: lucifer.merchants.se/
USA: kingsroadmerch.com/lucifer/
All links also via lucifer.church

Lucifer are evidently one of the hardest working bands in rock right now. After turning heads with the release of their iconic album cover artwork last week, the group now has the next ace up their sleeves.

Today we are thrilled to share their brand new single and video for »Bring Me His Head«, the second single of their new studio album »Lucifer IV«, which will be released on October 29th this year!
You can now check it out on all major streaming platforms HERE.

For this video, singer Johanna had the idea to pay tribute to Brian De Palma’s 1976 horror classic »Carrie«.

She says: “»Carrie« is one of my favorite movies. Being an outsider myself my entire life, I’ve always identified with her. We are very excited that this time we got to work with director Amir Chamdin and photographer Crille Forsberg on our videos. Their body of work is quite breathtaking, if you look it up, so it was a real honor. The video to »Bring Me His Head« is only one part of the story but we can’t give anything more away at this point.” 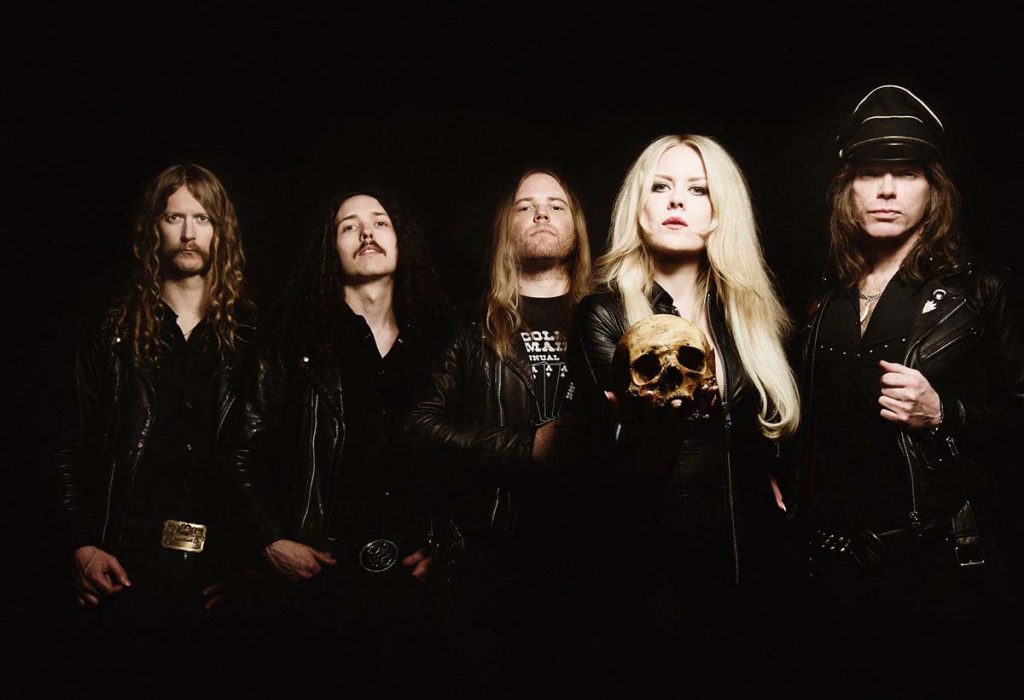 Pre-order your format of choice HERE!