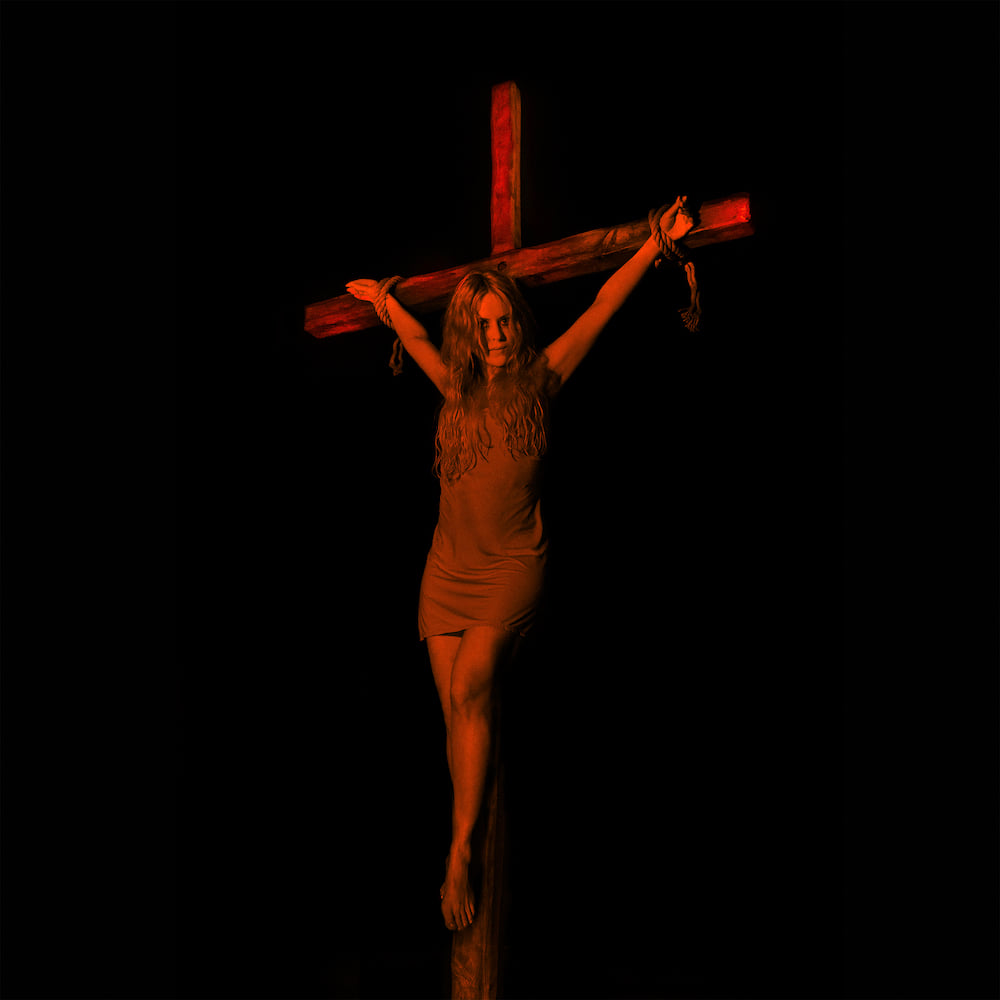 Lucifer has revealed the cover artwork of their fourth studio album, »Lucifer IV«, which will be released on October 29th, 2021 via Century Media Records.

The band comments: “We are thrilled to reveal the cover artwork of Lucifer’s 4th studio album, you guessed it, »Lucifer IV« coming October 29th.”

After Lucifer’s first taste of their new album »Lucifer IV« last month with the single »Wild Hearses«, the group now reveals the cover artwork and track listing of their new long player today.
Inspired by the expressiveness of classic albums of the 70’s, the timeless provocative cover art of Lucifer’s new album perfectly captures the group’s defiant stance and sonic presence.

»Lucifer IV« will be released on October 29th this year!

More infos will be announced soon! 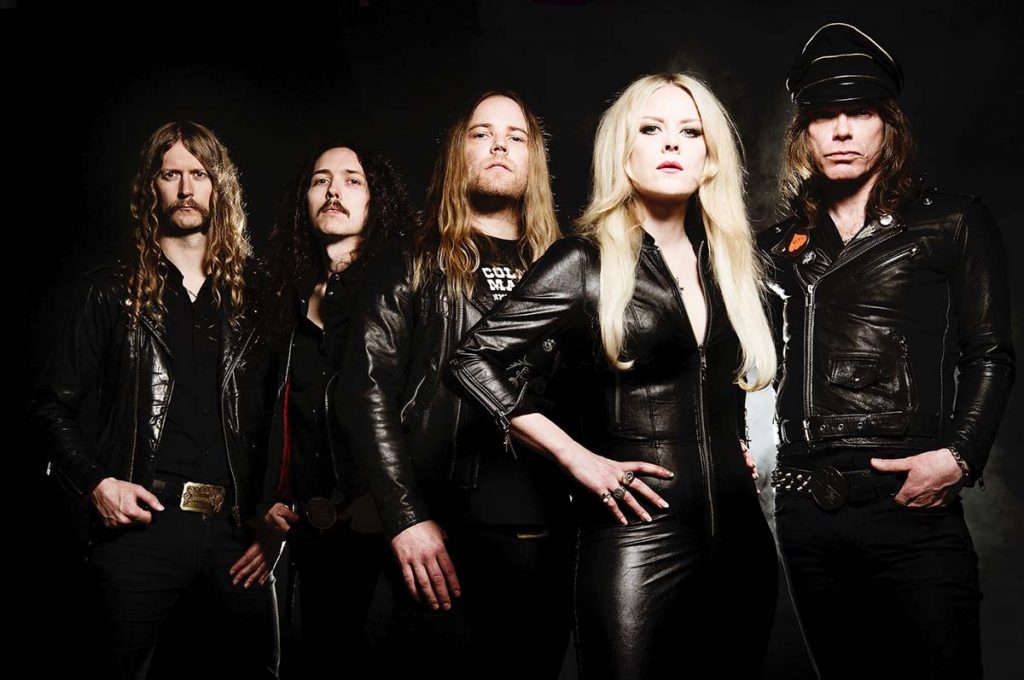