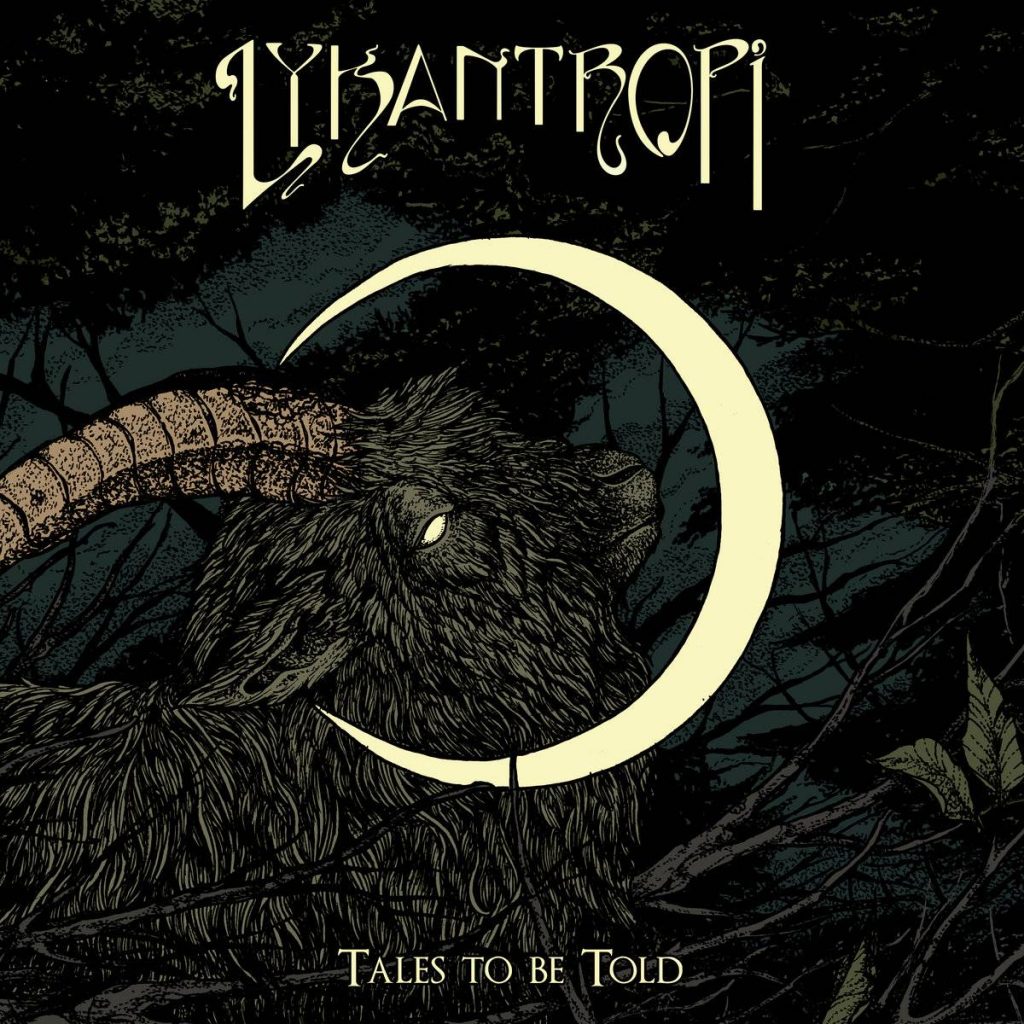 In today’s society the old folk tales can be thought to belong to the delusions of the past. With their groovy riffs and beautiful melodies, Lykantropi takes us via the werewolf transformation back to the rock and folk music of the early 70’s. Sweet harmonies reminiscent of The Mamas & The Papas are layered with electric guitars and flutes into a witch’s brew. A witch brew that also can be compared to other mighty bands such as Fleetwood Mac, Coven and Blue Öyster Cult.

Over the past year, vintage rock phenomenon Lykantropi, based in the Värmland woods of Sweden, has made re-releases of both the self-titled debut album and the sophomore »Spirituosa« in a new collaboration with Despotz Records. Now they are releasing their third album; »Tales To Be Told« – a collection of timeless fairy tales that together form a distillate of the band’s whole essence, both musically and personally.

The mysterious, inexplicable and obscure have always been what primarily defines Lykantropi. Rock music that comes from the Scandinavian forest and wilderness, deforestation and mire, bottomed within our folklore, myths and legends. We can not see or touch it, but definitely feel it, experience it and pass it on. That kind of art is more difficult to define, and to master, but it is probably what has made the sextet from Karlstad one of the most promising new additions that has entered Sweden’s rock scene in many years.

It quickly becomes clear that many of the lyrics on the new album are deeply personal. Tomas Eriksson talks about the single »Axis Of Margaret«: “It is to some extent about when I found my mother dead and how surreal it was. It is about seeing how the person who once was your security merely becoming a shell and losing its soul. It is partly about the intense grieving, but also about the sorrow that she actually disappeared 20 years earlier when my father passed away. Her grief devoured her, it took away her meaning and made her an alcoholic in denial. Her name was Margareta and she was the shoulder of the family. At one point, at least.” 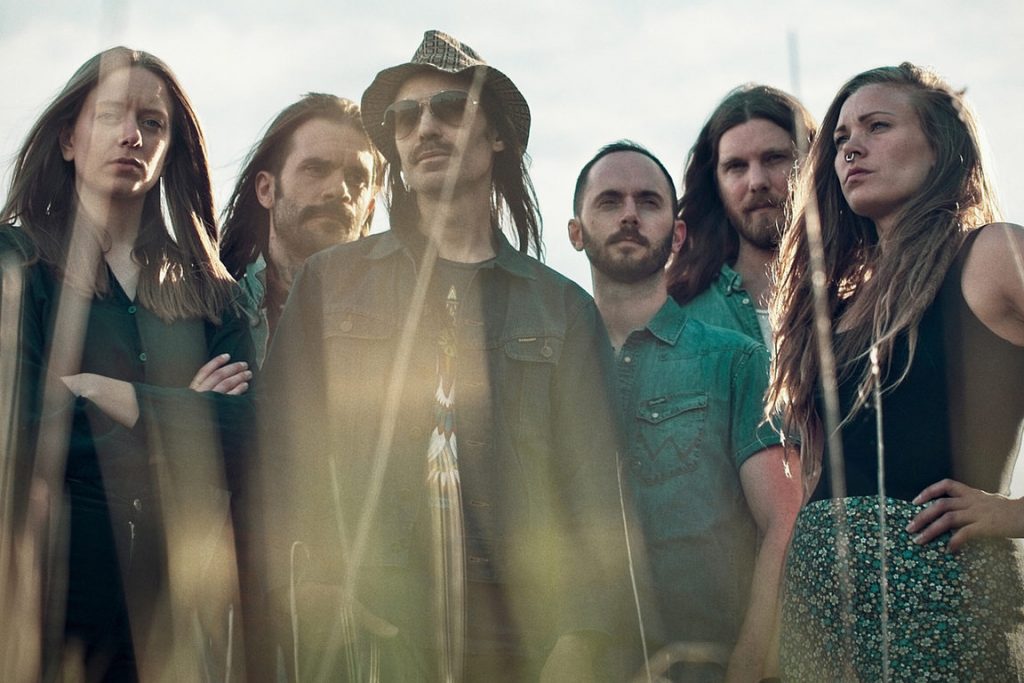