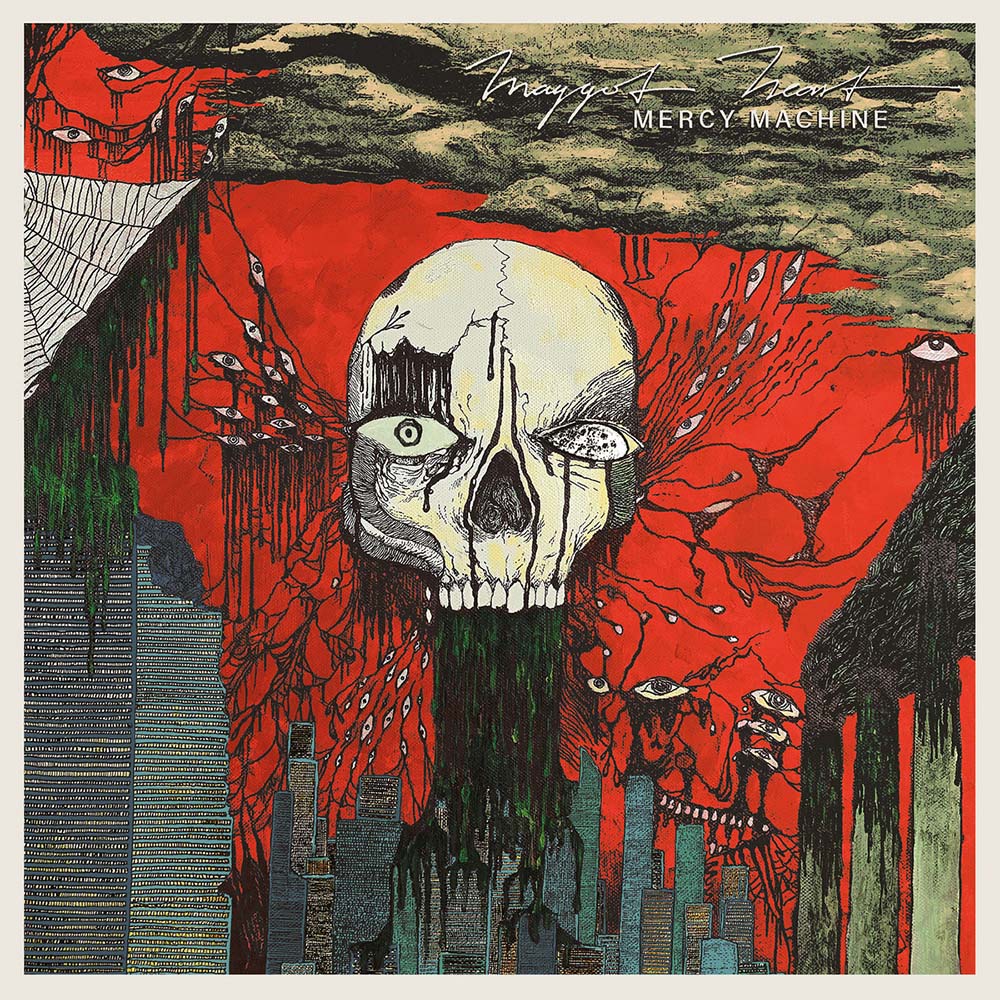 Maggot Heart debuted with the EP »City Girls« in 2017, followed by the 2018 full-length album »Dusk To Dusk«. Together with drummer Uno Bruniusson and bassist Olivia Airey, Maggot Heart has become much talked-about force in the underground with their extensive touring (alongside bands like Earthless and Voivod), cross-over hard rock sound, and punk ethos.

The city as a throbbing organism is one of the fundamental themes of Maggot Heart. On »Mercy Machine«, the machinery of night runs on the steam of many bodies. Locked inside a prison of flesh the spirit will not soar, only in unity with the body can divine alchemy be achieved. »Mercy Machine« is a rock album about sex, death and the pursuit of freedom. 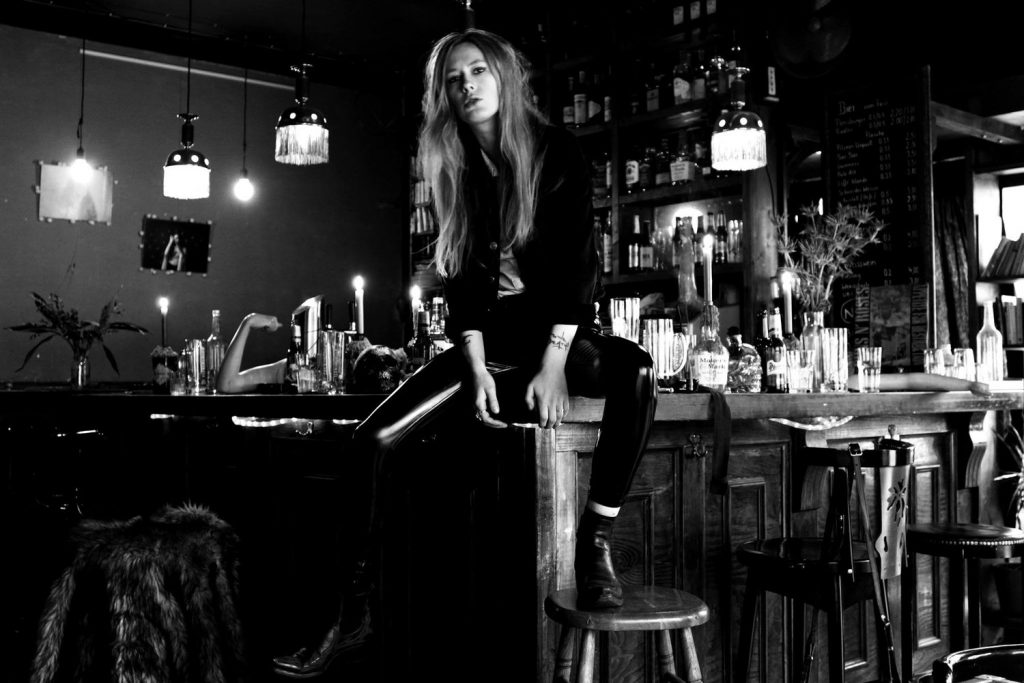 Linnéa about the new album: “It’s July 10 and »Mercy Machine« is set loose! This record took form after we finally landed at home in the end of 2019 after many intense and incredible tours. I knew this album was gonna be red, partially white, and I wanted it to take place in truth and in flesh. A rock n’ roll manifestation! With teeth! The body as a machine, and in turn our bodies as parts of a bigger machinery, became the focal point. The eternal topics of sex and death and defiance. In good company of so many great albums before this one. »Sex Breath« came first, »Gutter Feeling« last. In another world/time, it seems now…

»Mercy Machine« was made together with an absolute dream team. It’s no joke when I say that I have the best rhythm section in underground rock beside me, and you will hear their magic on this album; Uno Bruniusson on drums and Olivia Airey on bass. The invaluable Gottfrid Åhman co-wrote a couple of the songs, and helped pre-produce several more, and also contributed with guitars. We recorded once again in the Stockholm sub-space of Studio Cobra, with Martin “Konie” Ehrencrona, who also mixed (and matched and morphed, and coaxed some of those solos out of me, and played the saxophone). Elmer Hallsby kindly assisted. Alex Nagle mastered over in Philly. Kristian Valbo whipped out this insane (!!) cover artwork with the skill and feel that only he has. Samu Salovaara layouted. Lindemann made me look cool in every photo. Initiative Musik helped fund this whole project, which is incredible in itself. And Ricky started Rapid Eye Records with me, so I can keep on going independently, and release more inspired and inspiring music in the future, also by other artists.

A massive thank you to everybody involved! Thank you also to Dave and Becky who has worked on the album campaign. And to everyone of you who has bought the record so far and supported the band. I’m very proud of this one, damn right!”