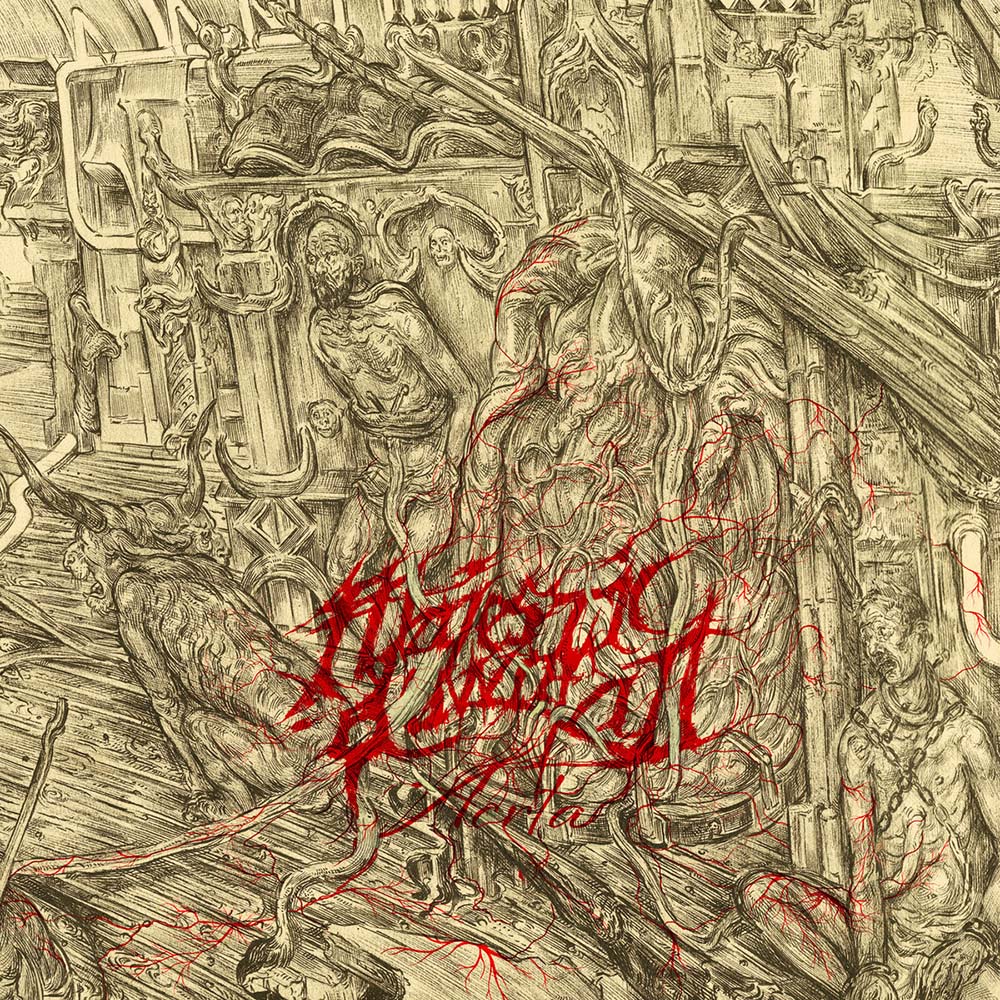 One of the leading doom-death in Latin America with full exposure in the international underground, Majestic Downfall started as a one-man doom journey in August 2006. The idea was to recapture the feeling of the ’90s European death-doom metal scene while mixing it with some more modern metal overtones. In 2007, Majestic Downfall pressed its first demo, »The First Abyss«, and it contained three songs of melodic-yet-mournful doom.

»The Blood Dance« appeared in 2011, »Three« in 2013, and the split with The Slow Death from Australia in 2014, all of them containing thicker productions, more experimentation, but still keeping the core sound and roots of Majestic Downfall. By now, it was clear the band was a hard working one.

In 2015, Majestic Downfall released »…When Dead«, one of the band’s most diverse albums, and for the first time, they had an important backing label, which was none other than the mighty Pulverised Records. This release allows the band to tour for the first time on European soil with known bands of the genre like Ophis (Germany) and Ataraxie (France). Majestic Downfall also plays as the first Mexican band ever to do so on the world-renowned 70000 Tons of Metal cruise, a headlining show in New York City, and to headline one of the stages on Force Fest Mexico with bands like Slayer, Carcass, Pestilence, and many more. 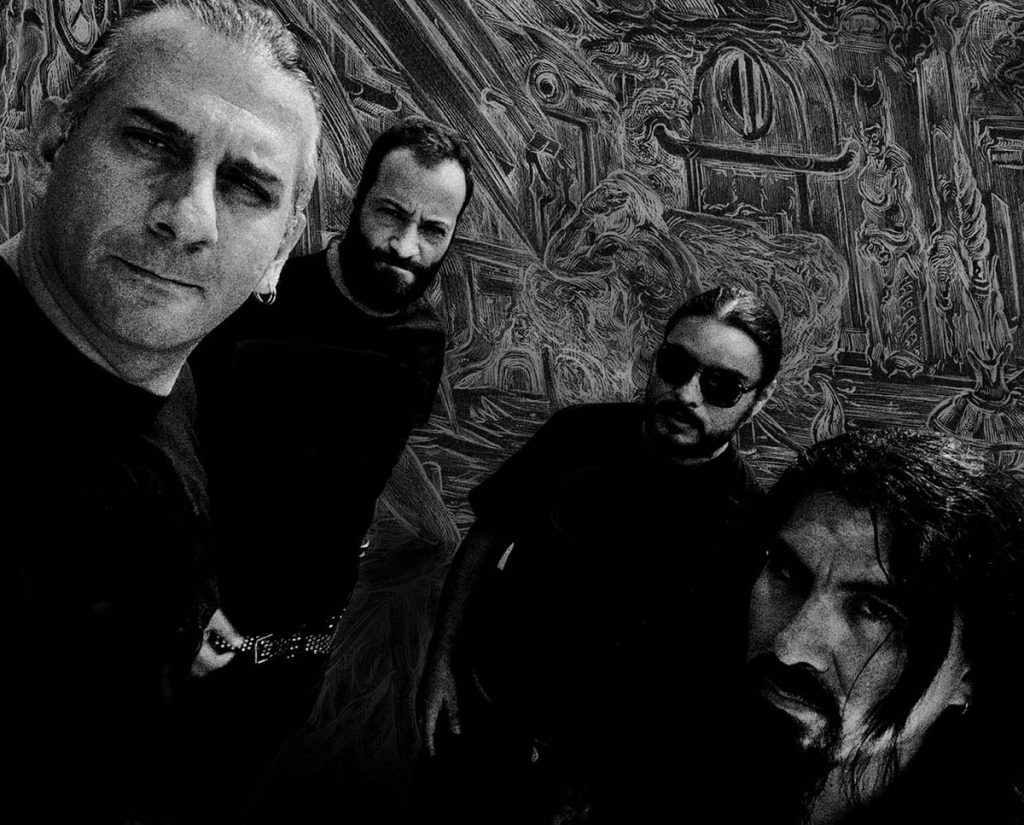 »Waters Of Fate« came to life in 2018 via Weird Truth/Solitude/Chaos Records, and the band does a 14-date trek through Canada and concluding it by playing Maryland Death Fest. Also that same year, 2019, Majestic Downfall play the Domination Fest in Mexico City and Mexico Metal Fest in Monterey, Mexico, where the world’s most important bands once again gather.

During the Pandemic, Majestic Downfall write and record their latest album, »Aorta«. Comprising four songs in an epic 70 minutes, there are no taboos now, no rules or anything: the band is just recording the music they love, no matter where it comes from. It is still doom and always will be, but with every release, there just happens to be much more, and »Aorta« is a perfect example, going from suffocating to vibrating, damning to liberating, utterly devastated to strangely hopeful – but always crushing, and devastatingly so.

Credit for that goes to the mixing & mastering courtesy of Tore Stjerna at Necromorbus Studio, who has worked with Watain, Mayhem, Desultory, Ondkapt, Valkyrja, and many, many more. The stark yet mysteriously beautiful cover artwork was done by Oscar de las Flores, who has nothing to do with metal, and that surely gives »Aorta« a different vibe. Majestic Downfall return, mightier and more majestic/miserable than ever…bleed through »Aorta«.