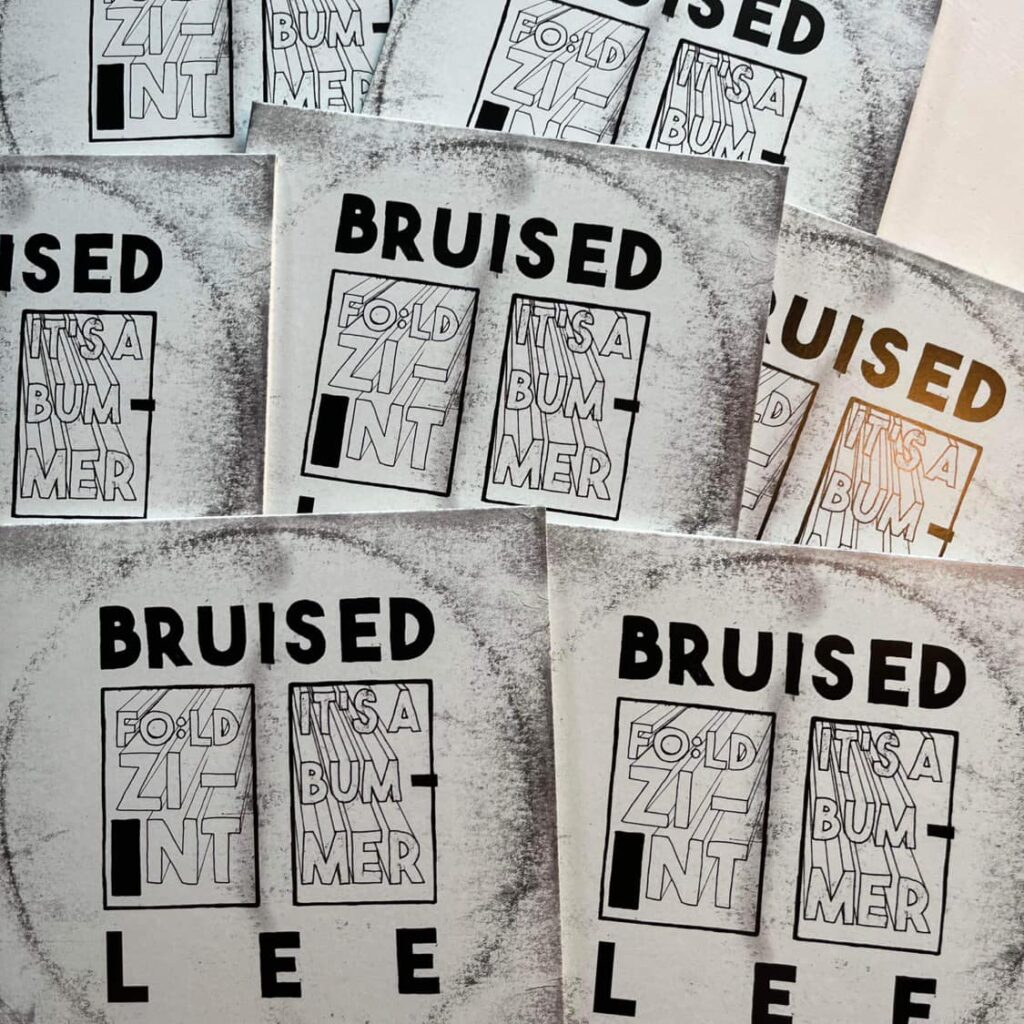 Tracklist:
A1. Földszint
B1. It’s A Bummer

In December MMR hinted about a special little collector’s nugget coming your way and it’s time to drop it right in your laps good folks of the internet! 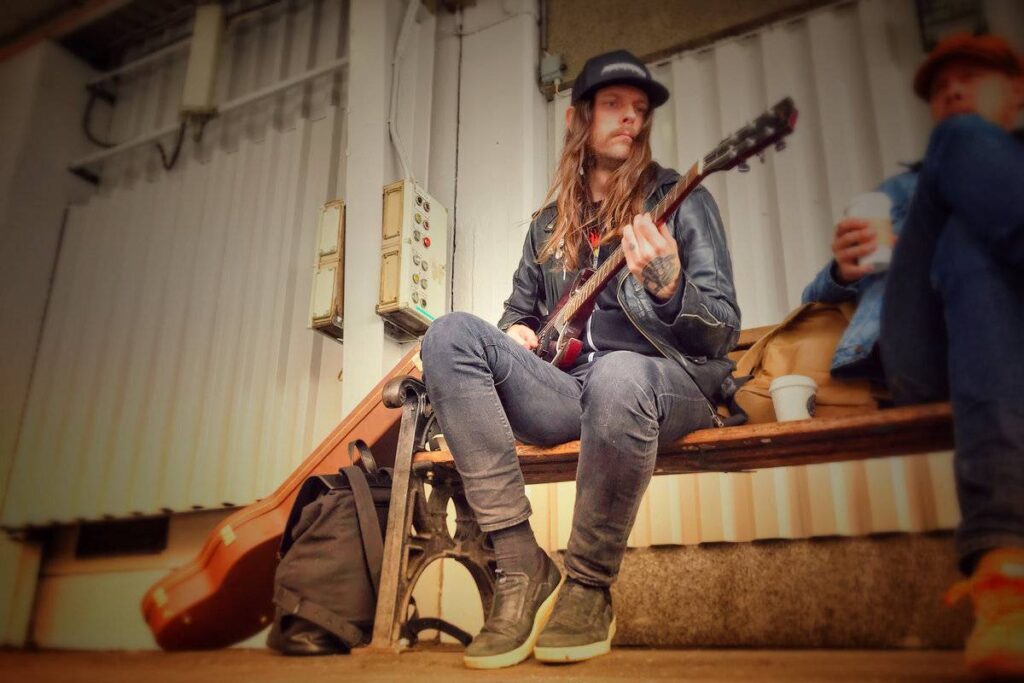 Together, they bring us two tracks of seventies soaked, wavy gravy, down and dirty desert rock with heavy southern style licks, rhythm and instrumentation reminiscent of Zeppelin, Allman Bros, Skynrd, and Foghat. This little two-track 7” jammer packs a mega 70’s punch with plenty of groove to boot.

On side A, »Földszint« is a languid, instrumental jam through a sticky, hot southern evening, a bottle of whiskey in a crinkled paper bag in hand.

A crunchy, crawling bassline and repeated riffing give way to wailing solo action and shuffling drums. This jam seems like it could be a soundtrack illustrated straight out of an R. Crumb comic and its “keep on trucking” vibes carry on through the track at a hazy pace that’s remarkably easy listening and disturbingly thirst-inducing. Head noddi’n and foot tapin’ ensues as the bop continues to undulate down to a conclusion just as natural as it began. This track was made for summer sun and lazy lovi’n.

Side B brings us »It’s A Bummer« the title of which, shouldn’t fool you.

This little slice of Friday night cruise ride heaven is a decidedly good time. Starting off with a raunchy riff right on into bouncing basslines and swinging skins, we see much of the track as instrumental with some killer and super smoothly integrated textural atmospherics bringing us some slightly wavy psychedelic feels. Just when we’re settling into the comedown, the last minute of the track surprisingly offers us a slightly dreamy vocal chorus from Jäger. Groovy. 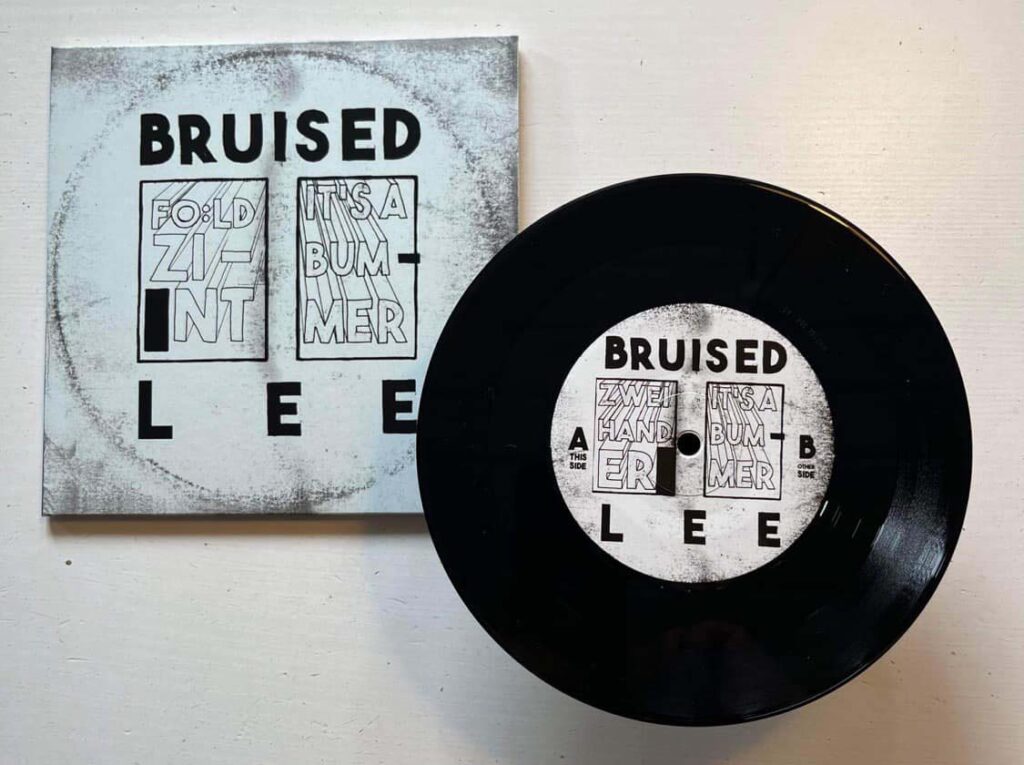 ⚡️ Give Bruised Lee a follow on Bandcamp: bruisedleeriffs.bandcamp.com

Wax, gas or grass, nobody rides for free! Put the pedal to the metal and hop on the funky Bruised Lee train with MMR this Saturday!