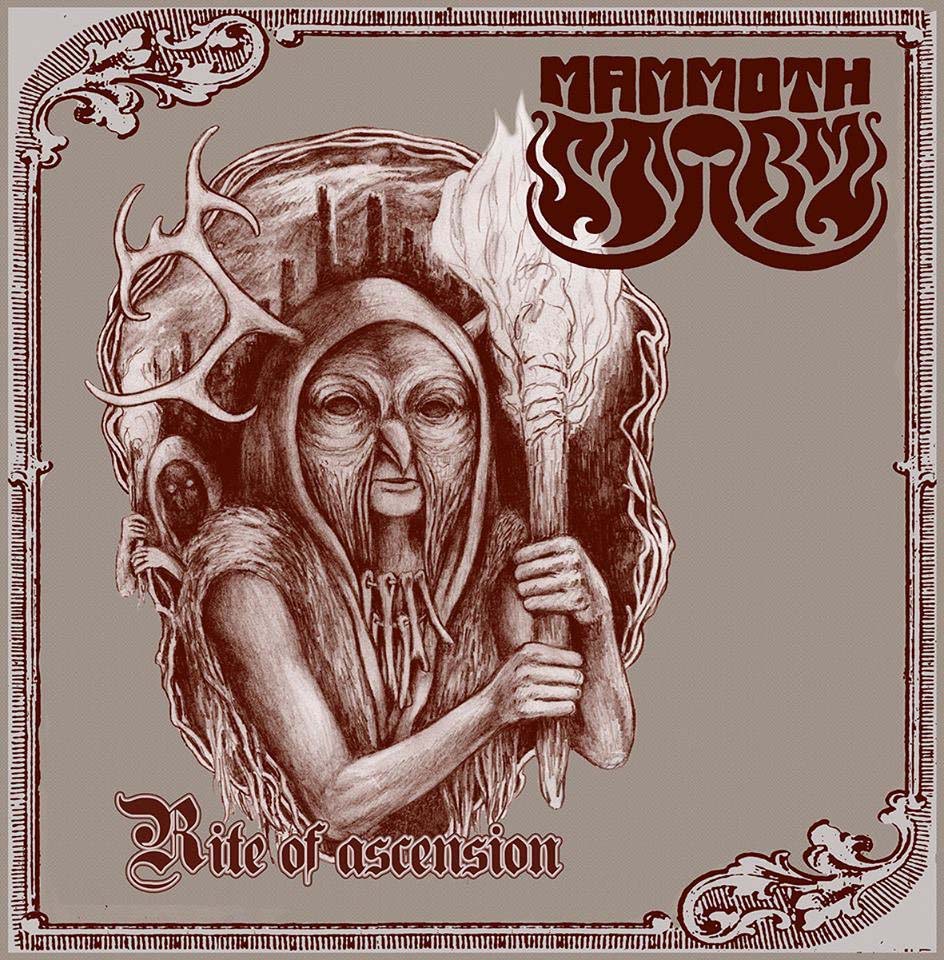 Swedish stoner/doom metal band Mammoth Storm will reissue their debut EP, »Rites Of Ascension«, on vinyl on April 30th, 2021 via Argonauta Records. This release from 2014 is now available as limited, coloured LP edition.

Side A:
Rites Of Ascension
Obscure Horizon

Side B:
Volcanic Winter
Yersinia Pestis

The band, who formed in 2012, burst into the heavy doom, sludge and metal world when they released their impressive, 2014- EP, »Rites Of Ascension«, which gained them not only high praise from both fans and critics alike, but also tour opportunities all over Europe with bands such as Ahab and many more. Mammoth Storm’s first full-length album, »Fornjot«, was released by Napalm Records in 2015.

Four years later, the trio featuring bassist and vocalist Daniel Arvidsson (also in Draconian), drum and organ wizard Emil Ahlman as well as guitarist Christer Ström, returned to the scene pursuing heavy as hell riffs in the name of doom with the release of their critically acclaimed, second album »Alruna« in 2019 on Italy’s powerhouse label Argonauta Records. 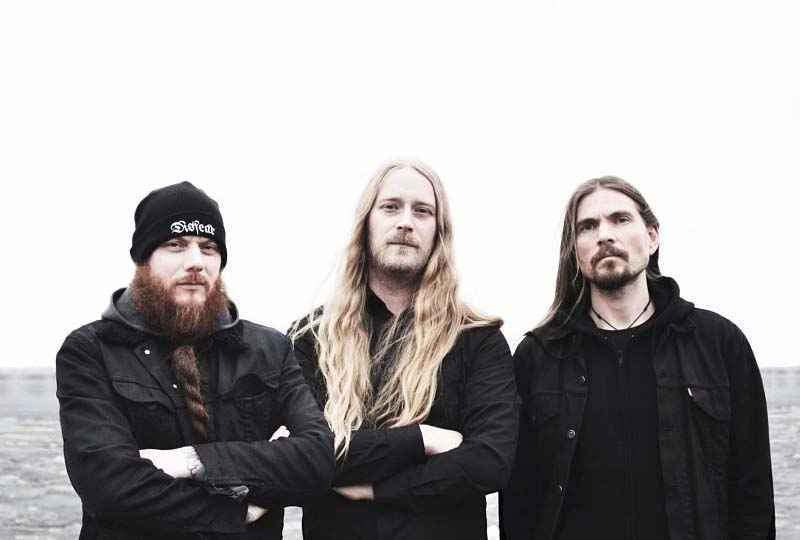 Yet »Rites Of Ascension« marks the band’s most traded record jewel, and one of the best and heaviest underground doom tips to date. Mammoth Storm’s debut is a thunderous, lumbering beast of an EP; brutally heavy, slow and majestic, to the sound of riffs the size of mammoth storms.

Originally released as digital formats in 2014, doom fans all over the world have been frequently asking for a physical reissue. In cooperation with their label Argonauta Records, Mammoth Storm are proudly re-releasing »Rites Of Ascension« on Vinyl! Coming out on April 30, 2021, this highly collectable and limited, coloured LP edition is now available to pre-order at THIS LOCATION!