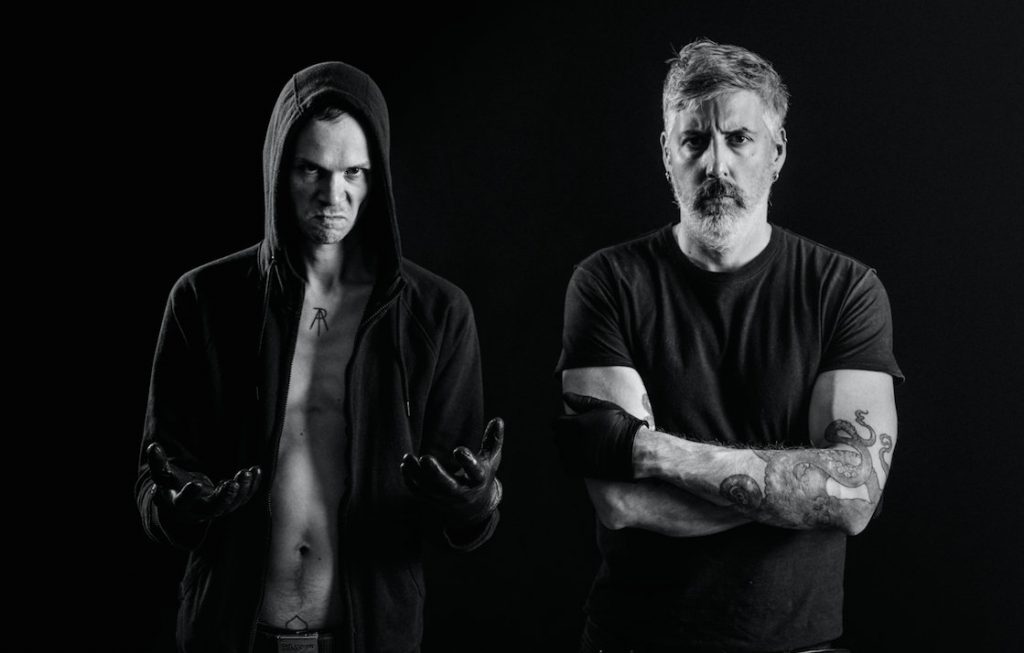 In a span of just five years, Northern Germany’s destructive duo Mantar have toured all over the world and recorded three studio albums, a live record, and an EP. With no signs of calming the storm, the duo have decided to showcase their musical roots and record a DIY covers album of their biggest influences from the 90’s.

While Mantar have always been categorized in the “metal” scene, the musical socialization of both members undoubtedly took place in a completely different world in the early 1990s. The time was about noise rock, Riot Grrrl bands and what was marketed by MTV as “grunge”, or even worse as “alternative rock”. These sounds greatly appealed to two moderately cool kids in a very uncool, post-Cold War era Germany.

As teenagers, the guys immediately gravitated towards the aggression, message, and uncompromising attitudes of bands like Babes In Toyland, 7 Year Bitch, L7, Sonic Youth, The Jesus Lizard, Mudhoney, Mazzy Star and others of the era that is still unmatched to this day. Even back then, the term “grunge” was as silly as the words “punk” or “heavy metal”, so the similar shitty title of »Grungetown Hooligans II« was quickly decided to pay tribute to the era and artists that influenced the band to become one of the heaviest and sonically destructive acts making music today.