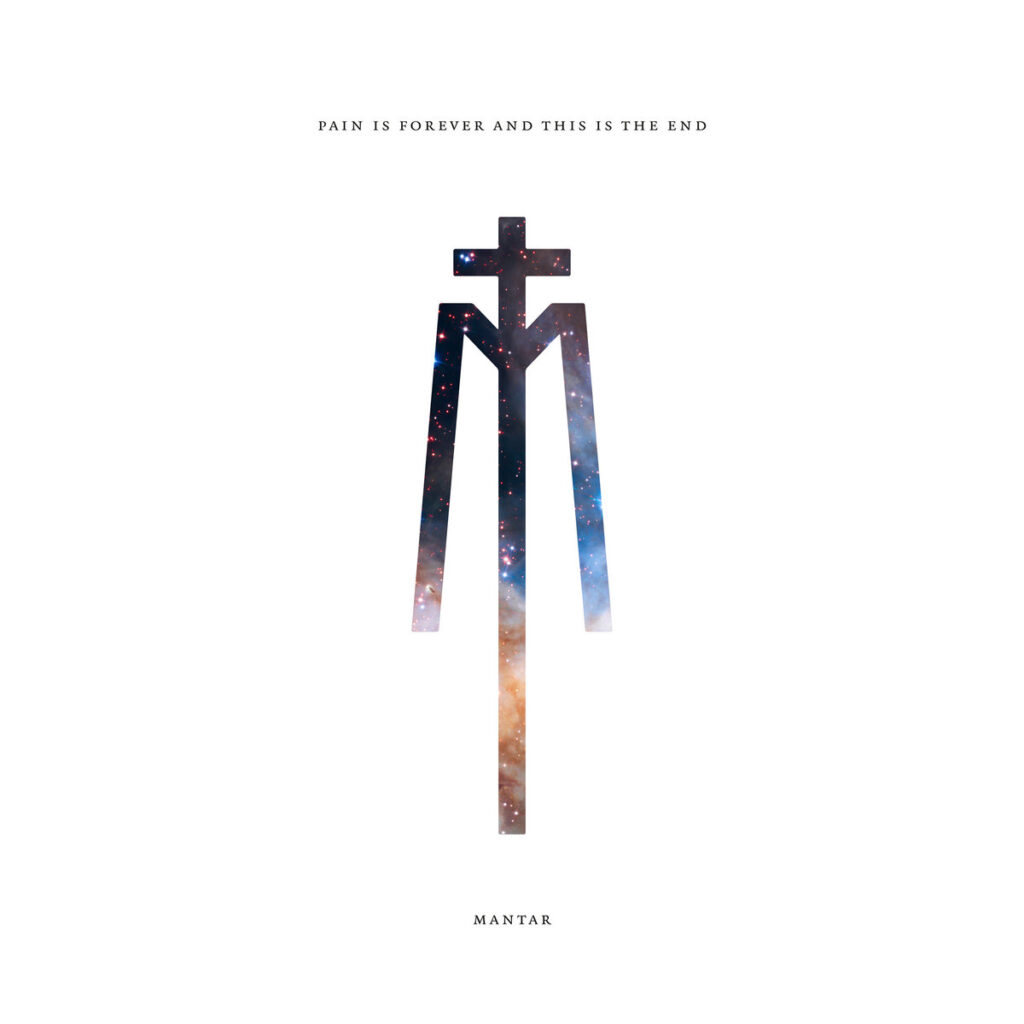 German sludge metal outfit Mantar has unveiled a music video for the second single »Odysseus« taken from their new full-length album, »Pain Is Forever And This Is The End«, scheduled for release on July 15th, 2022 via Metal Blade Records.

Video idea and concept by Mantar.
Video by Dennis Dirksen.

German metal duo Mantar today unveils their latest video for »Odysseus«. The dark and atmospheric new hymn comes by way of the band’s blistering new full-length, »Pain Is Forever And This Is The End«, set to drop on July 15th via Metal Blade Records.

The most diverse and multifaceted Mantar album to date, with their latest offering, guitarist/vocalist Hanno Klänhardt and drummer Erinc Sakarya take things to an entirely new level. Songs boast more melody and an array of guitar tones, influenced in no small part by the artists the pair covered on 2020’s Grungetown Hooligans II collection which featured Mantar interpretations of songs from the likes of L7, Mudhoney, Sonic Youth, and The Jesus Lizard, formative bands from their respective youths. “I tried to tweak the guitar sound more according to each individual song and its respective mood,” notes Hanno on the songwriting approach to »Pain Is Forever And This Is The End«. “We tried to steer away from ‘metal sound’ standards and more in a direction where you can hear different nuances in sound. I don’t mean to be disrespectful, but we never were a part of any scene, therefore we don’t ‘owe’ a certain sound to anyone.” Hanno even sings on occasion, “instead of only screaming like a maniac.”

Lyrically, tracks delve deep, pondering a variety of uncomfortable questions about mortality, spirituality, and the illusion of “belonging” in a world that’s unraveling and growing more disjointed by the day. “People desperately cling to anything that promises you or at least makes you believe that you ‘matter’ in some way,” notes Hanno, “that you are the master of the situation and that everything behaves as your own logic allows. We live in an interesting time where people have an unspeakable longing to find easy explanations to complex questions.” 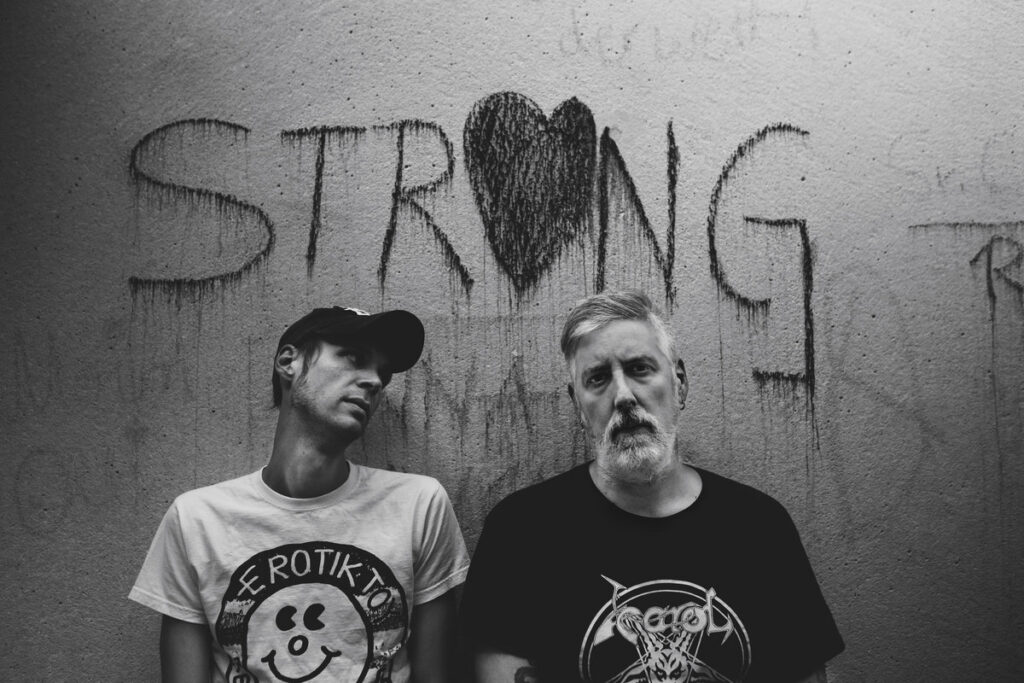 Elaborates Hanno of the themes driving the band’s latest single, “»Odysseus« is about letting go, about a never-ending journey, about the feeling of never arriving, of being lost and doomed to live life in circles, and about the precious value of sleep.”

View the band’s previously released »Hang ‘Em Low (So The Rats Can Get ‘Em)« video HERE.

»Pain Is Forever And This Is The End« will be available on CD, LP, and digital formats. See all options below.

Founded in 2012, Mantar stands among the leading forces in extreme metal within the last ten years. Loved by fans and press alike, the band took the world by storm with their truly unique sound, leading them to the Top 10 in the official German album charts with their 2018’s »The Modern Art Of Setting Ablaze« and sold out shows throughout Europe.

»Pain Is Forever And This Is The End« serves as Mantar’s most realized output yet. With Hanno prolifically writing riffs at his home in Gainesville, Florida – and throwing away whole albums worth of material – and Erinc working in Germany, the record’s creation proved to be a painstaking effort. “Nothing came together easily for this album and I hated most of the process,” Hanno states plainly. “Even though Covid had not much of an impact on us, the general fucked up mood in the world and the industry had an impact on the record. Everything was very tedious, up to a point where I literally questioned everything and we were damn close to quitting the band. With every song I came up with, there was a period at some point where I thought it sucked. Then I had moments where I thought it’s the best we have ever done. It was bipolar in a way. It was rough and it took a serious toll on me and Erinc that I’m still recovering from.”

After recording their instruments on different continents, Hanno and Erinc entered the studio together in Germany to record vocals and backing vocals, respectively, and decided to take a different, more daring route in terms of production: “With the previous albums, I was so focused on making the band sound exactly as we would sound live. That is cool and still important but this time I wanted to make an album that is overall entertaining and not just a forty-five-minute ‘live set.’ We’ve proved countless times that we have no problems at all convincing in a live setting, so I had to gather some courage to ‘produce’ a little more, mostly in order to entertain myself as the songwriter and producer. Still, there were times where I literally wanted to destroy all my music and myself while making this record and I destroyed a lot of equipment. Maybe it was all worth something,” Hanno concludes. “We are still here, and that really does mean something after that ride.”