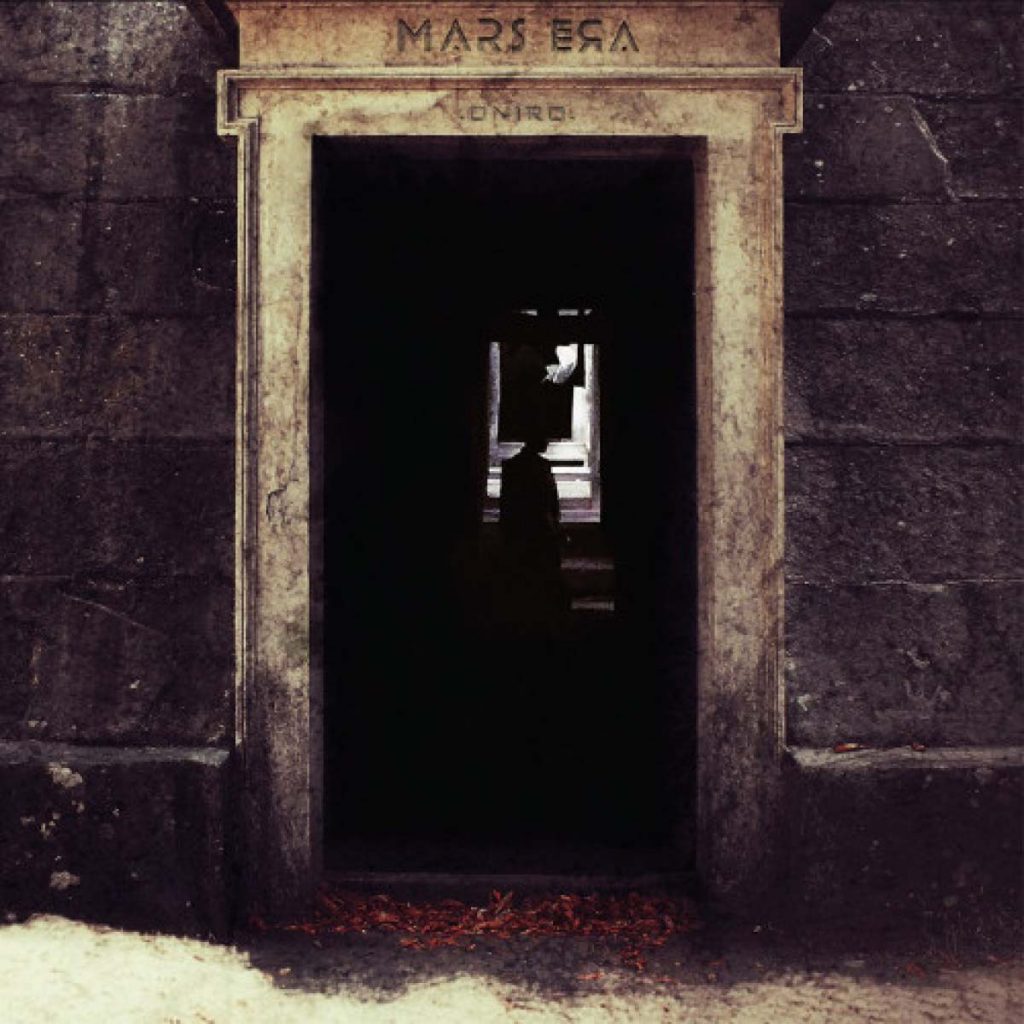 Florence, Italy based heavy alternative rock band Mars Era premiere a music video for the first single »Brighter Than The Sun« taken from their sophomore full-length album, titled »Oniro«, which will be released on February 19th, 2021 via Argonauta Records.

Imagine the great Seattle’s grunge era meeting the alternative metal scene of the 2000’s, place them straight into the Californian desert, and you’ll get the sound and vision of Italy’s stoner rock overloads Mars Era. Formed in 2014 in Florence, the band burst into the heavy rock scene with their critically acclaimed debut »Dharmanaut«. Now, Mars Era has announced the release of their sophomore full-length titled »Oniro«, which will be out on February 19, 2021, via Argonauta Records!

Close before the world went on lockdown, Mars Era started to work on their forthcoming album, which was recorded and mixed by Marco Leggio, and was mastered at the GreenFog Studio in Genoa. While the four-piece collective continues to combine both heavy and psychedelic sounds from various influences, with »Oniro« they step forward to create their very own way to express music. This is Mars Era in a new chapter; full of words, music and emotions. Give ear, as the band just released a first single and video for »Brighter Than The Sun«!

“We are stoked to present our new album: »Oniro«!” Mars Era comments. “This first single »Brighter Than The Sun« is our favorite nightmare: it’s the glue that melts all the songs, bounded in a unique vision.

We’ve been working on »Oniro« over three long years, with countless rehearsal sessions, discussions on each others, images and shared ideas. »Oniro« has become our new journey. An experience that led us to search for the hidden meaning of each vision we had.

The album is a warning to an internal awakening: it’s the story of an ordinary man who finds himself facing his innermost fears which, changing through music, become real and tangible dreams. Only by facing these difficulties, our character will overcome the obstacles that arise on his long and imaginary journey. An oniric travel that leads to a final awakening. Dream, imagine and choose. Close your eyes, ‘this is your last breath to wake up’.” 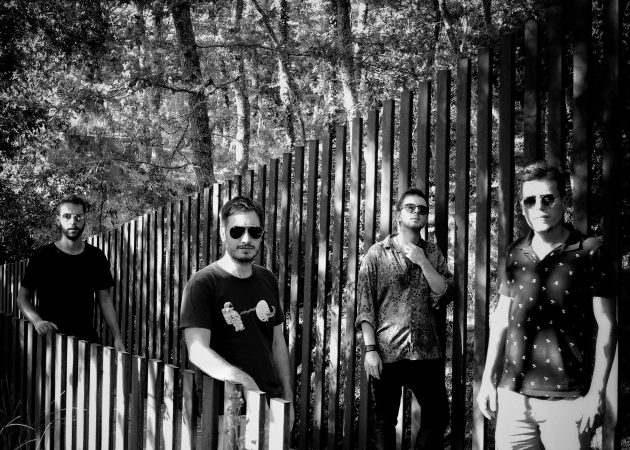