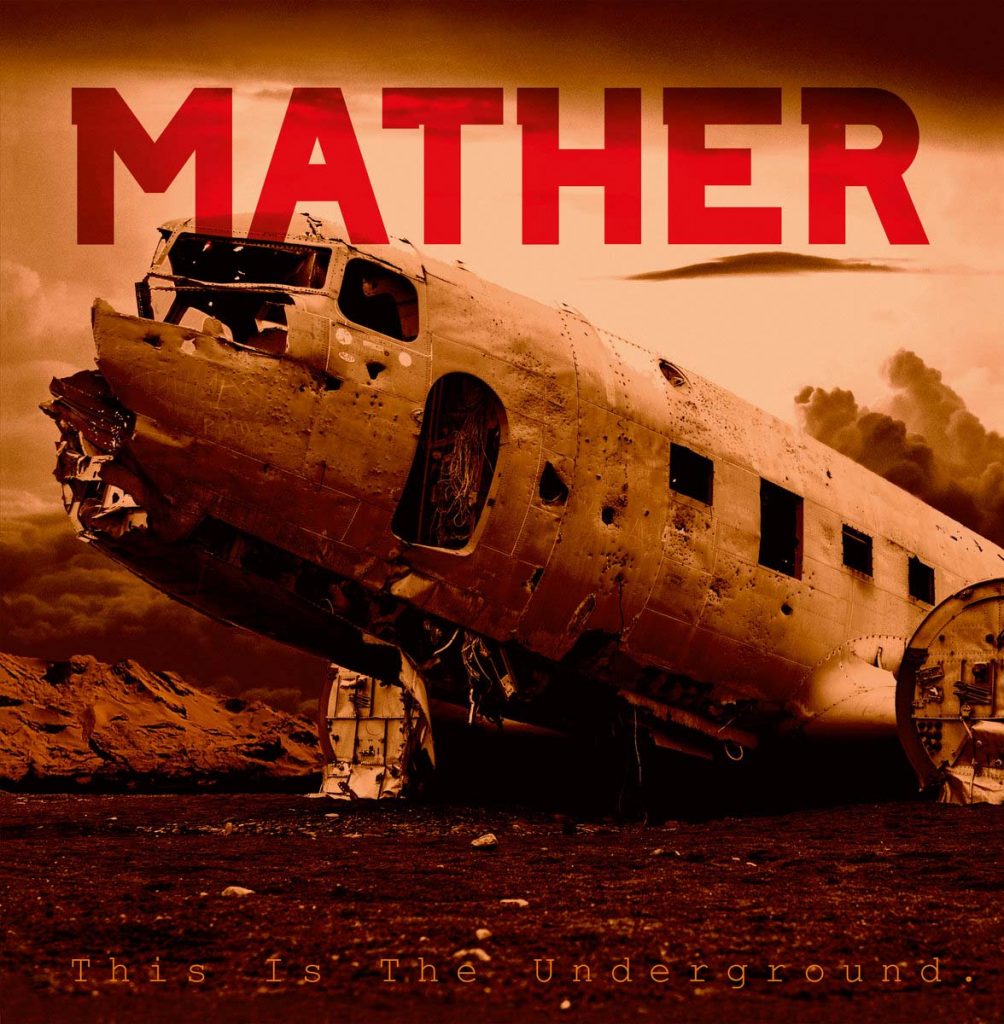 Patras, Greece based progressive rock band Mather has just released limited vinyl version of their debut album, »This Is The Underground«, on January 11th, 2021 via Violence In The Veins.

»This Is The Underground« was originally released in April 2020 by Mather in digital format.

»This Is The Underground« the debut album of Mather is out NOW in all major digital stores with a vinyl edition well underway. This Is The Underground. is full of heavy guitar riffs, atmospheric passages, powerful vocals as well as lush harmonies, soaring guitar and synth solos, fuzzy and dominant basslines, heavy hitting drums and thought provoking lyrics.

Mather is a four-piece band from Patras, Greece and they were formed in 2017 quickly making a buzz as a dynamic live act.

Mather began as an idea when John (guitar,vocals), Leon (bass) and Aizen (drums) started playing together in late 2017. Fast forward a few months and the band was already playing live in numerous local festivals.

In the winter of 2018 MoonLoop (synths, vocals) joined the band and all four started working on their debut album while also playing live to local festivals. After many meet ups and jams, edits, newly composed parts and songs, the band finalized the tracks and was ready to record their debut album »This Is The Underground«. In January of 2020 they started the recording process in NoiseBox Studio with sound engineer Sakis Bastas behind the desk. In April of the same year the album was completed.

The band was eager to play and promote it live but unfortunately numerous lock downs due to Covid changed their plans.

»This Is The Underground« did very well in digital sales and in the fall of 2020 Mather came to an agreement with Violence In The Veins for a limited vinyl release. 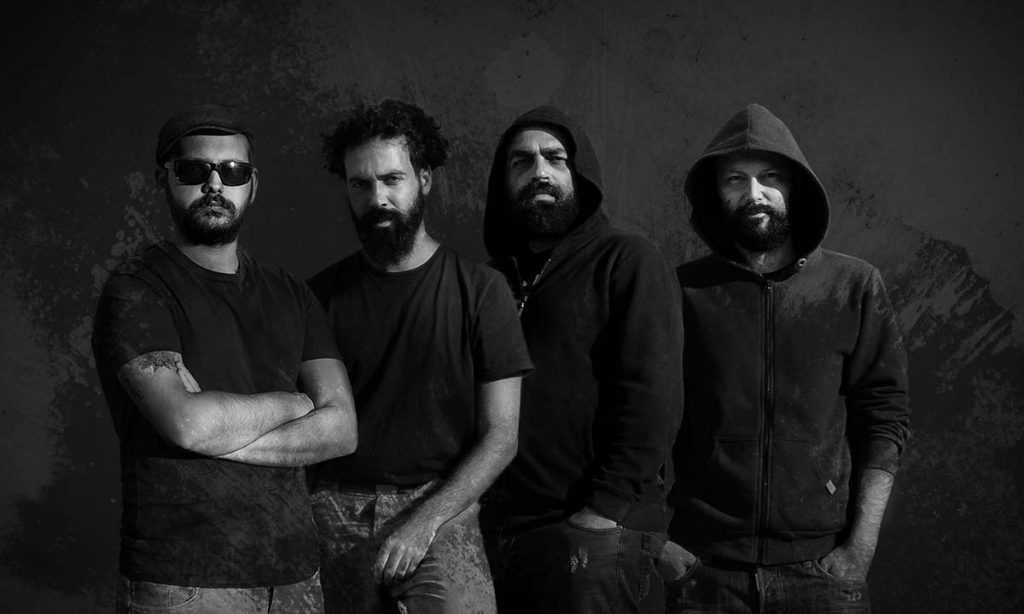