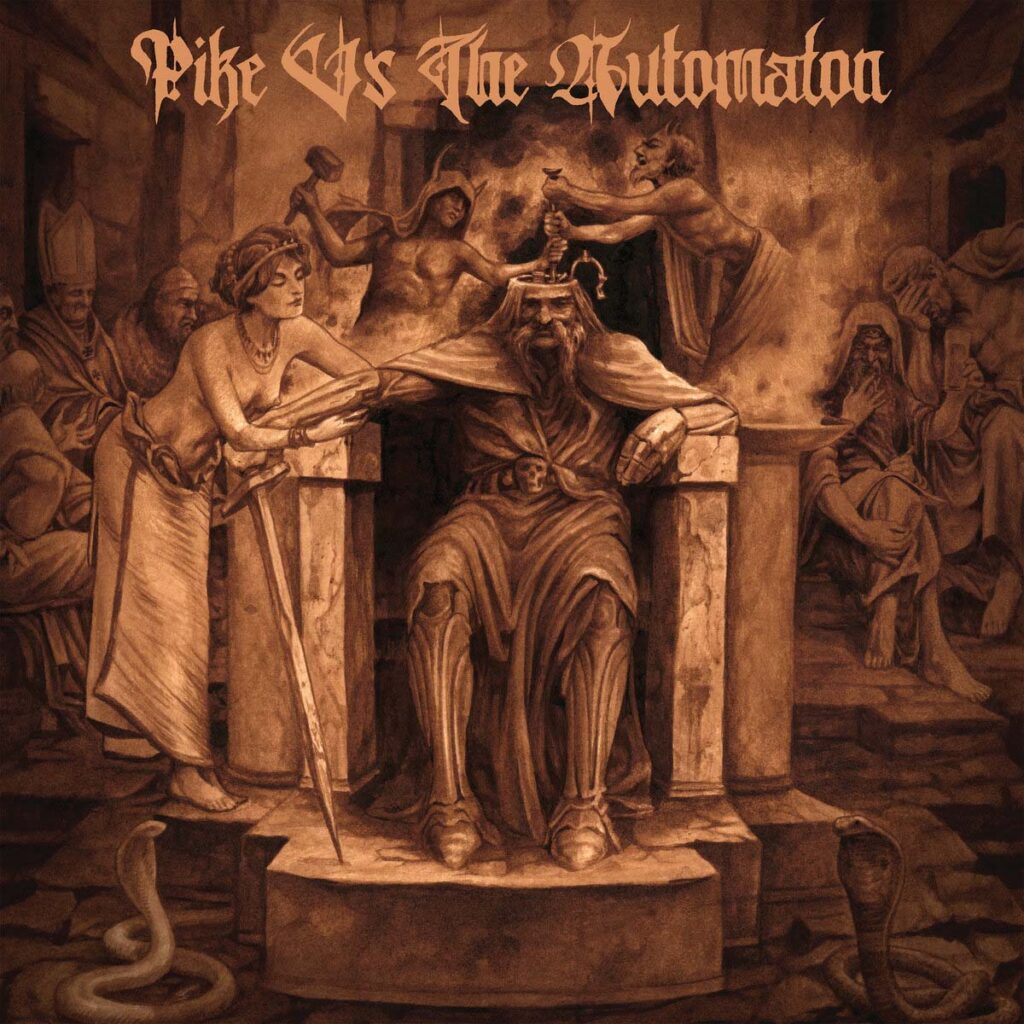 High On Fire/Sleep guitarist Matt Pike has announced his debut solo album »Pike Vs. The Automaton«, set for release on February 18th, 2022 via MNRK Heavy.

Pike wrote the album with drummer Jon Reid (ex-Lord Dying) and recorded it with Billy Anderson, with whom he previously collaborated on Sleep’s »Holy Mountain« and High On Fire’s »Surrounded By Thieves«.

Says Pike of the video: “Four friends enter the woods, for a getaway, little did they know they would never return! Dogmen, Sasquach, Reptilians, or alien slut mum?!?! Where have they gone??”

“I was just going bonkers during the pandemic,” Pike says of the album’s conception, mid-pandemic. “It was like really, truly miserable. And then all the riots here in Portland and all the political shit. I was trapped in my garage, which was the only place I could go and jam and do anything. I was trapped in there ‘cause I couldn’t go jam with High On Fire, I couldn’t do this, I couldn’t do that, no one could fly. I was going crazy. My friend Jon Reid, who was the original drummer for Lord Dying, had moved to Portland and was babysitting my dog, Crom, and he was drumming for my wife’s band, so he had his drums already set up at my place. I finally said, ‘Dude, do you want to come over and just start jamming?’ So, I just started this thing with my friend Jon. I was like, ‘Dude, fuck it. Let’s start a side band and we’ll just demo this and act like we’re starting it as teenagers, you know?’”

“I wanted to play guitar since I was born, basically,” proffers Matt Pike when asked about the formative years of his musical maturation. The iconic guitarist of High On Fire and Sleep seemingly came into the world with inherent talent.

From reverent youth to Grammy-winning riff-wielder, Pike has always housed a boundless enthusiasm for the six-string and the stupendous sounds that – in the right hands – the instrument can produce. 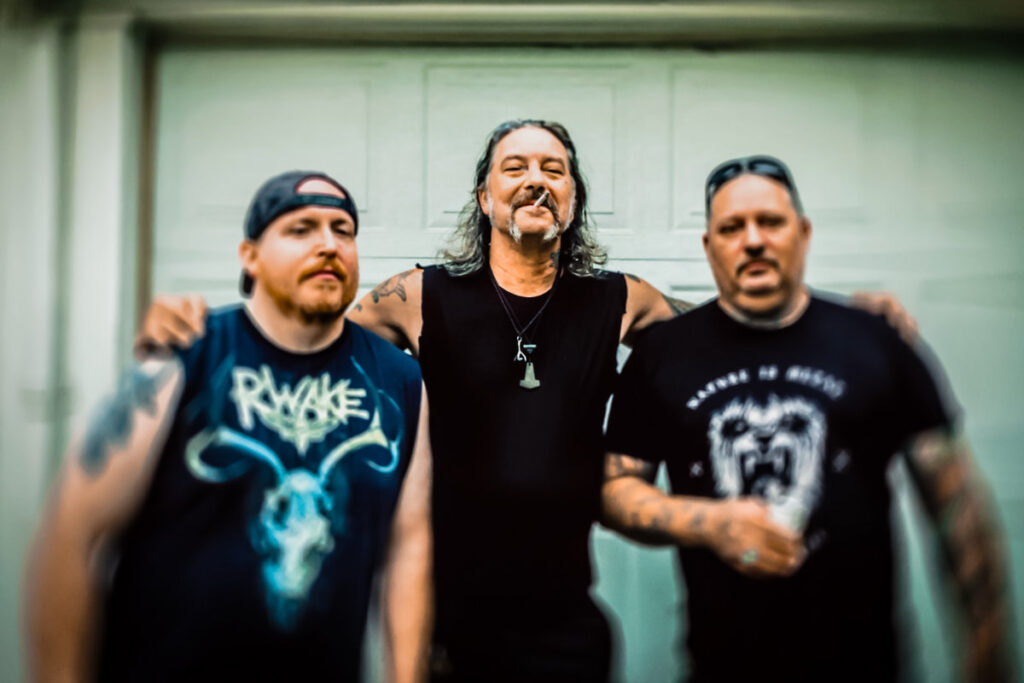 “»Trapped in A Midcave« was the first song we wrote. It’s kind of like »God of Thunder«. I tried to make my vocals mimic a David Lee Roth-type melody. Then I thought, “Who should I play the solo like?”, so I studied a bunch of Michael Schenker solos and then put a Michael Schenker solo that’s like four minutes long on it. It’s such a good riff. Soon after, it felt like ‘I want to record this, this shit’s really good’,” Pike admits.

“I made a psychedelic rock record that Sleep and High On Fire fans would like,” Pike says when asked for a CliffsNotes description of »Pike Vs. The Automaton«. “And maybe if you’re not a Sleep or High On Fire fan, you might like it too. I definitely think it’s interesting; it has d-beat punk, two-step. It’s got everything and it still works together, it doesn’t sound odd. It’s just an off-the-wall psychedelic rock record.”