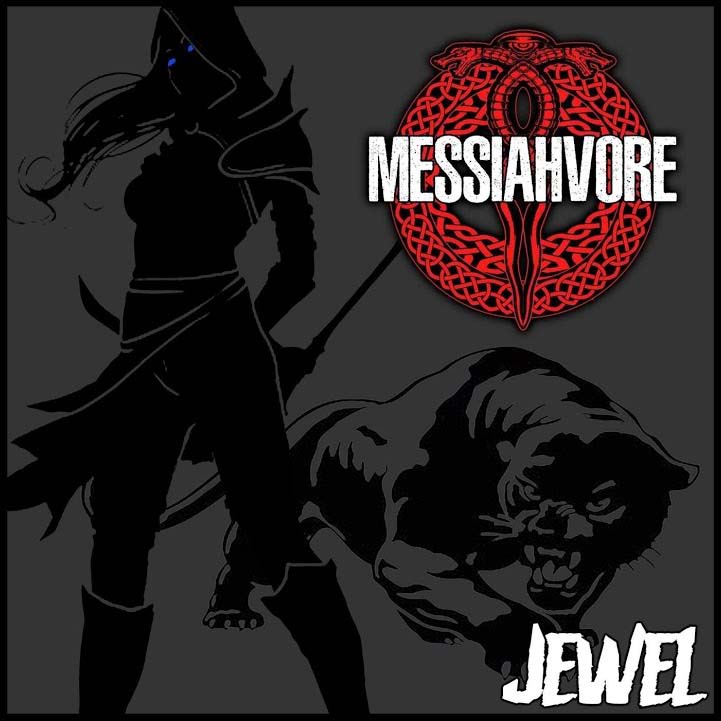 American four-piece stoner/doom metal band Messiahvore stream a T-Rex cover »Jewel« which they recently did for the Denver T-Rex project.

Says the band: “Yo! We did a T-Rex cover for the Denver T-Rex project. Listen to this then go listen to the original. The song is called »Jewel« (NO not the lil singer girl that wonders who will save your soul).” 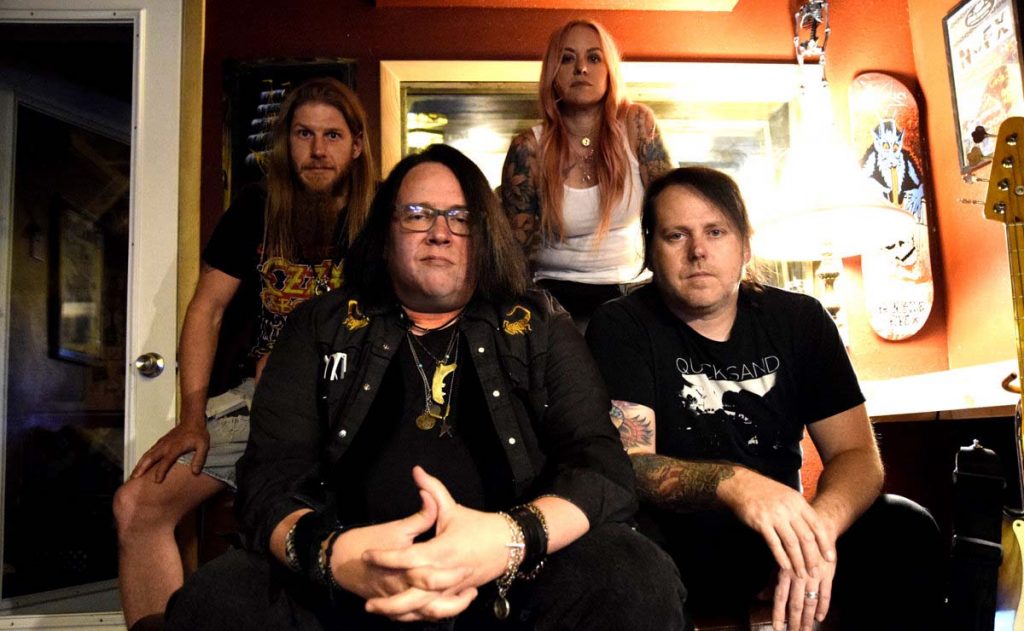