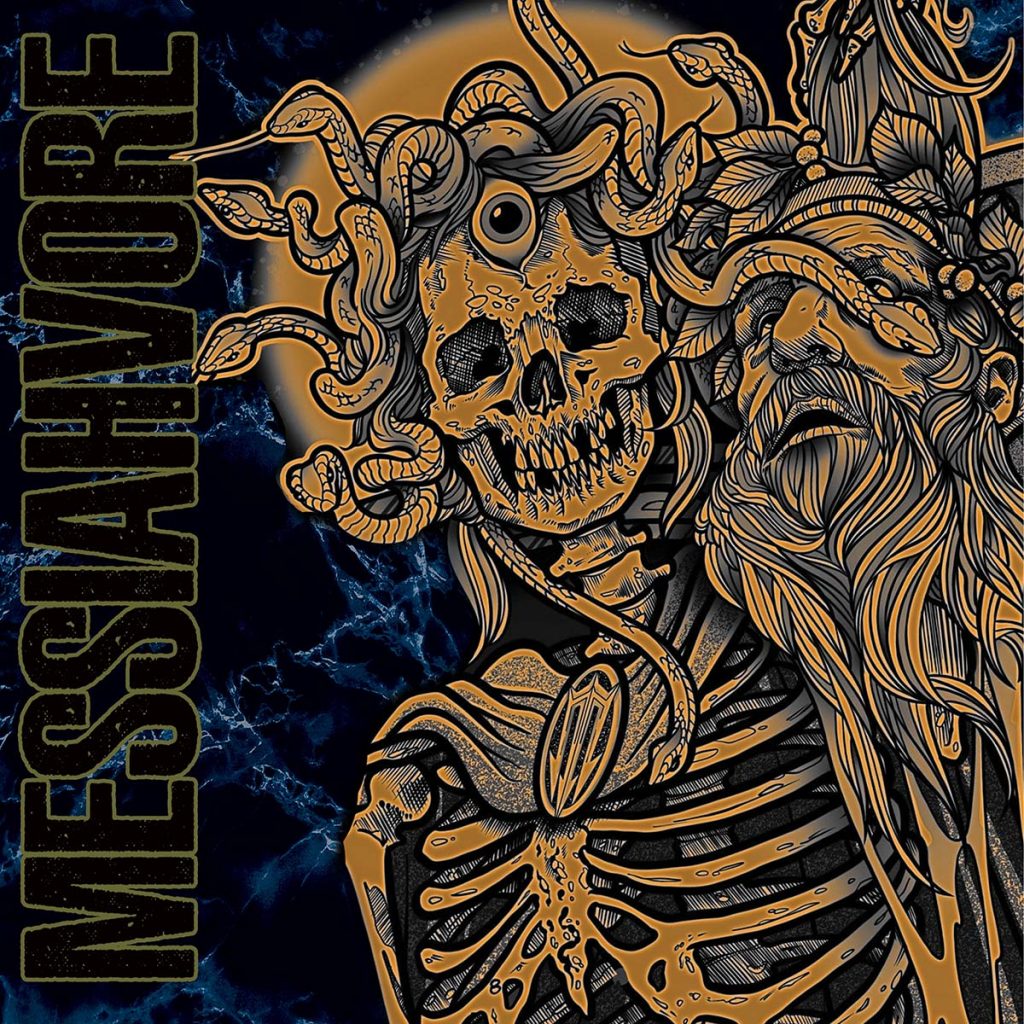 Says the band: “Our debut album is out on all streaming platforms and available for purchase on either our Bandcamp or through Coffin & Bolt Records. Check it out, let know what you think!” 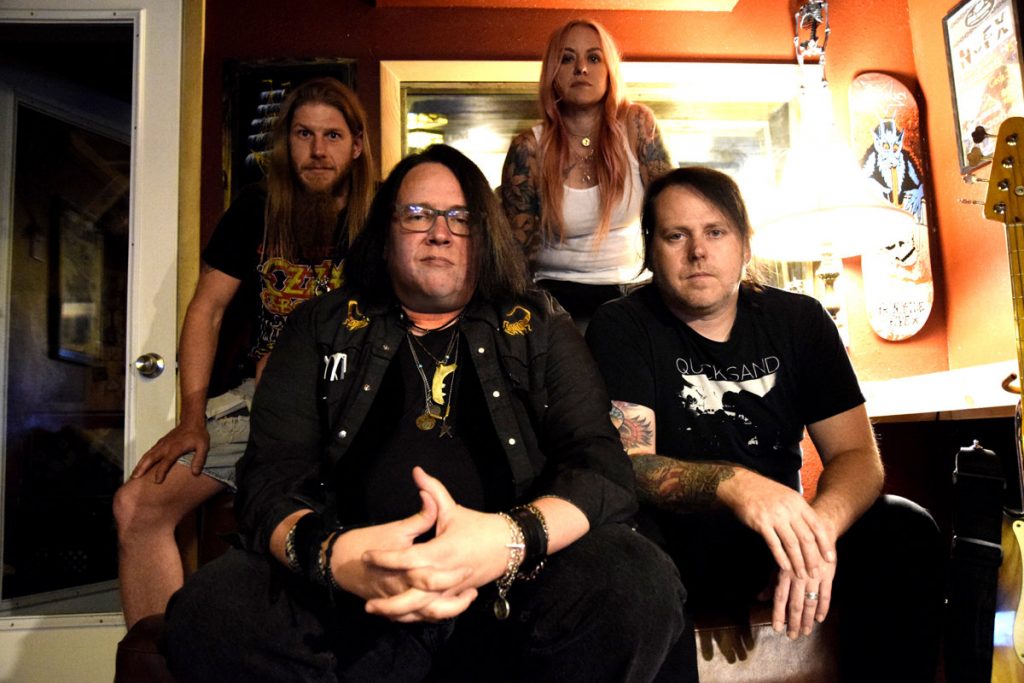