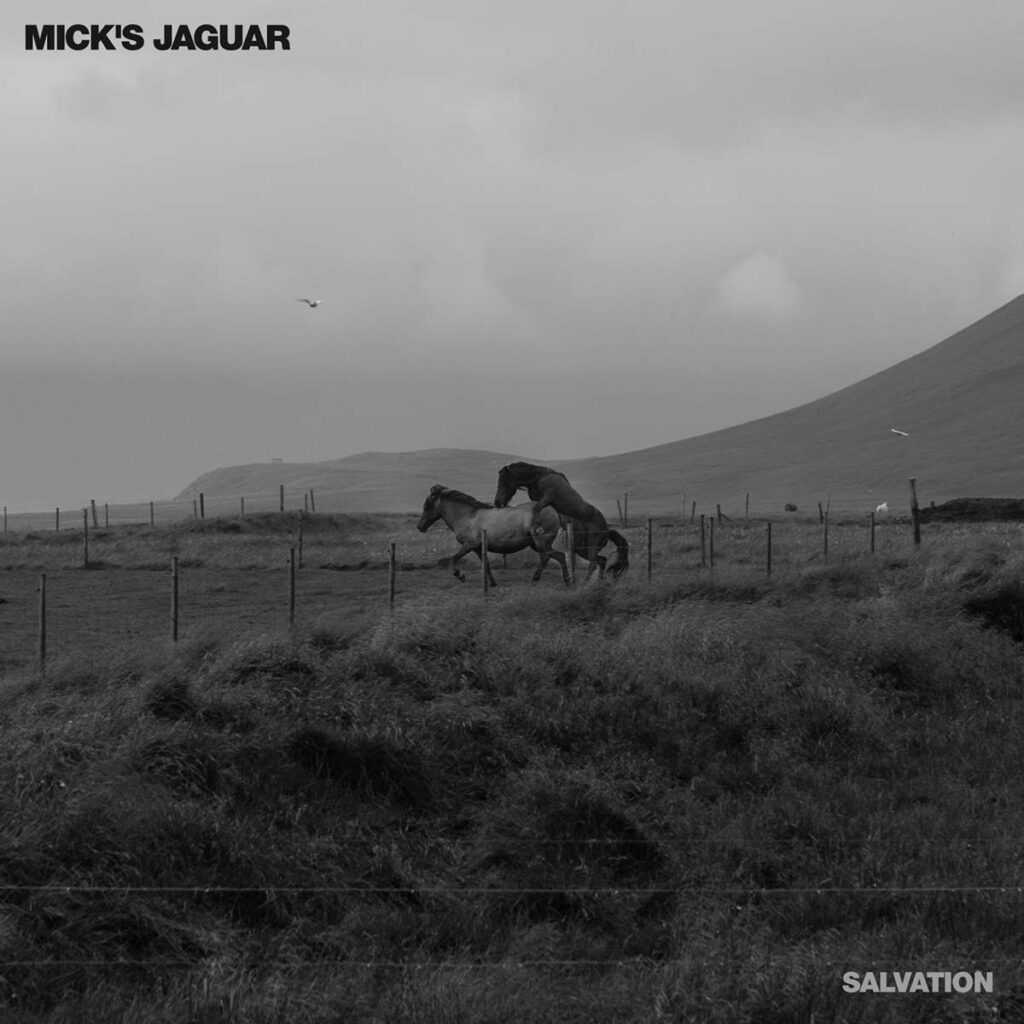 Listen to the first single »Man Down« below!

Born in the wild, alive to stalk death, and destined to make noise through the destruction of shit rock, Mick’s Jaguar is a hard rock force to behold.

Initially formed in Brooklyn many moons ago, as a one-off Stones’ covers band for an impromptu New Year’s Eve party, the NYC collective is the bastard son of an unholy union between Judas Priest and Guns N’ Roses.

Their debut album – 2018’s »Fame And Fortune« – received praise from both American and European press alike, with Classic Rock Magazine noting that the only way to truly describe their sound is, “If Ace Frehley was in Thin Lizzy and it was the summer of 1977… and they were all really into the Sex Pistols and AC/DC…”

Since 2018, the band has toured nationwide, making appearances at the inaugural Psycho Smokeout in Los Angeles and Desertfest New York, as well as opening for legendary punk and hard rock acts like Airborne, The Adicts, and Turbonegro’s late/great, Hank von Hell. 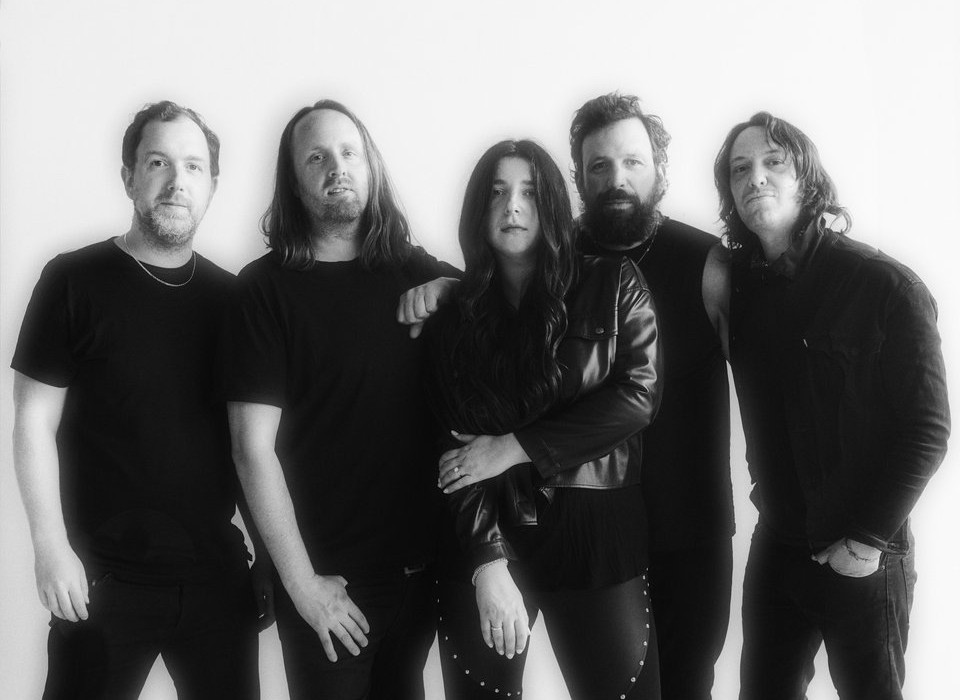 After losing their original bassist amidst the dense jungle boughs of Thailand, Mick’s Jaguar has since enlisted the help of close friends Jack Ridley (Drowners) and Aaron Roche (Wye Oak, Anhoni, Tōth) to record another round of ten bar fighting rock tracks at Brooklyn’s Figure 8 Recording with engineer Philip Weinrobe (Adrianne Lenker, Alanis Morissette). The result? Their killer new sophomore album, »Salvation«, which once again finds the band living too late, bound for hell and quite possibly, the last great rock and roll band on the planet.

“Like every band says at every show these days, it feels incredible to be back,” says vocalist, John Martin. “But after the last three years of bullshit, this is the music you need to hear. Having both Tee Pee and Totem Cat in our corner is huge too. We’re stoked to see there’s a new wave of bands coming up that are making music for rock fans like us.”

»Salvation« by Mick’s Jaguar will be released on 2nd December 2022 on Tee Pee Records / Totem Cat Records and can be pre-ordered here.