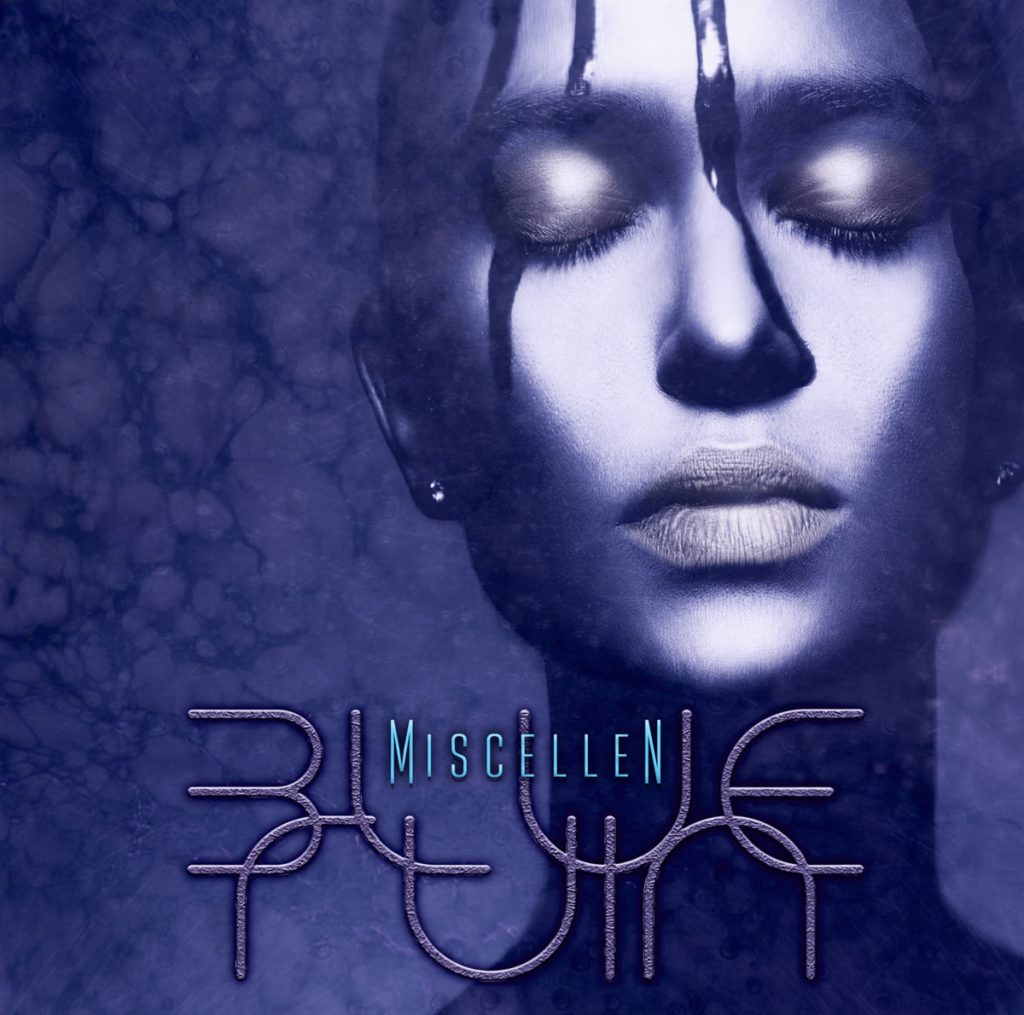 Back from the gutter for a first anniversary… without flowers or a box of chocolates, just another dose of psychedelic neo-noir rock! 2nd Album »Blue Ruin« by Miscellen arrives exactly one year after 1st.

Who is Miscellen? Free from the trappings of stardom, money, good-looks, style, and even basic personal hygiene, they’re not anyone you want to meet in a dark alley but that’s probably the only place to find them. Their music stays with you long after their rough hand has crept up your thigh, leaving behind both shame and desire for more.

Miscellen’s 2nd album »Blue Ruin« is the kind of dark alternative rock that angry teenagers have been using against their parents for generations. Built on the uneven foundations of bands like Jane’s Addiction and Tool, in tone if not in form, the album is a collection of depraved rock songs that will have you sneering over a drink at anyone who catches your eye. The loud fist-pumping anthem of the song »Your Lucky Day« bleeds into Lynchian scenes of drug misuse in »Chemical Bonds«. Domestic abuse in »Scream All You Want«, sleazy neo-noir clubs in »Dive«, and suicidal hauntings in »Shadow Blind« are just some of the themes spitting in the mouth of public decency. 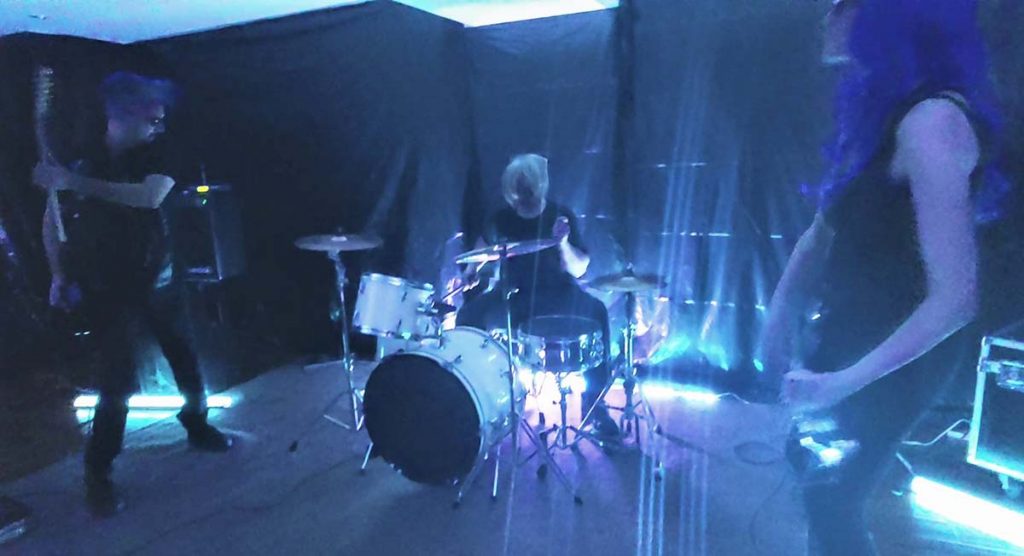 Progressing in style from their debut album »Lurid Orange«, »Blue Ruin« indulges all Miscellen’s bad habits to facilitate something frequently uncomfortable, unapologetically twisted, and truly infectious. This music should be kept out of the hands of any dark-eyed stepchild and refused entry to respectable establishments. Listen to Miscellen’s new album »Blue Ruin« but don’t tell anyone you did. Trust us, nobody wants to know.

»Blue Ruin« comes out on August 26, 2021 — exclusively on Bandcamp with name-your-price option. In the following weeks, »Blue Ruin« will be available on most streaming other platforms including Spotify, YouTube, and more.

All songs written, recorded, and produced by Miscellen, except »No Saints Allowed« (originally recorded by Mindless Faith, and covered by Miscellen).