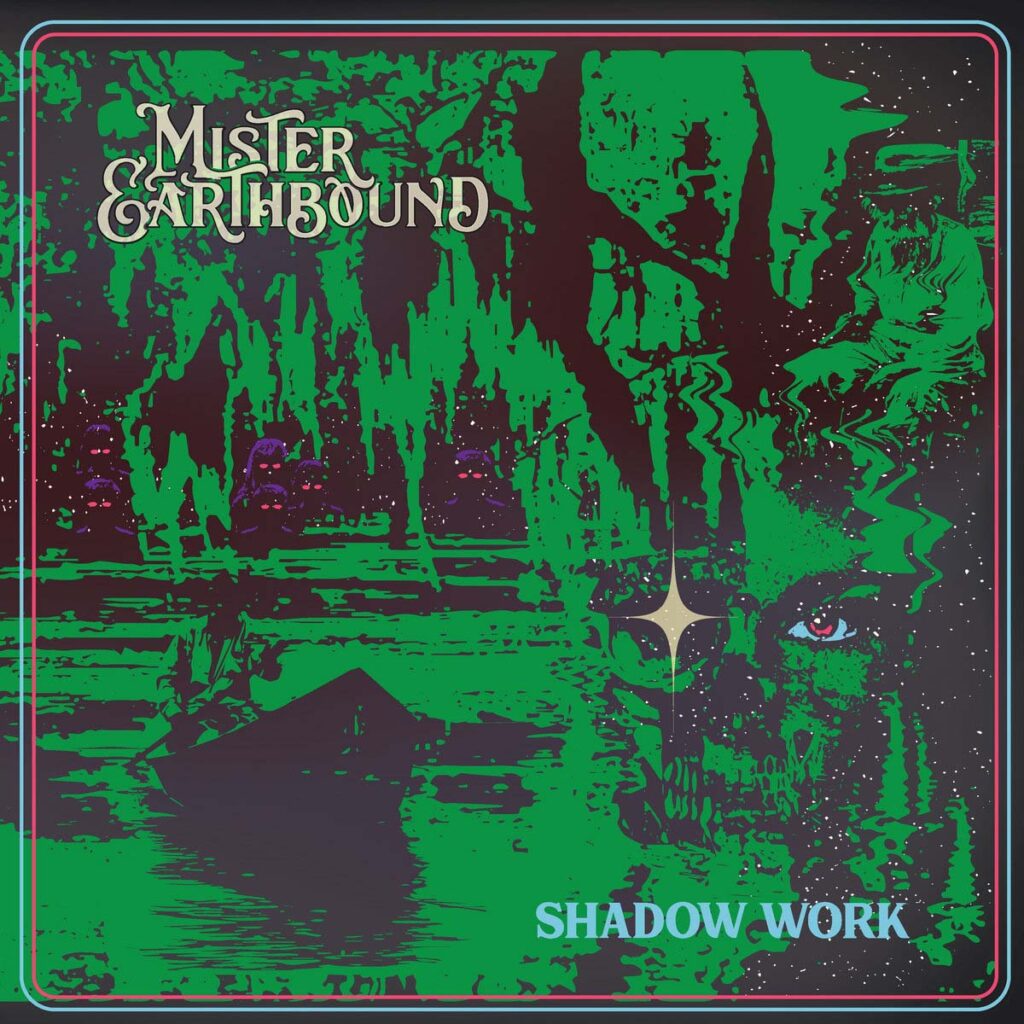 All music by Mister Earthbound.
Recorded, mixed and mastered at The Funhouse, Richmond, VA.

»Shadow Work«, the debut album from Mister Earthbound, is a sonic exploration of the darker side of self. Their searing riffs, haunting vocals, and driving rhythms will drag you under to explore the swampy depths of your own mind.

A swamp rock n’ roll quartet out of Richmond, Virginia, Mister Earthbound blends the psychedelic tones of the 13th Floor Elevators and the raucous early days of Pentagram with the eerie blues of Screaming Jay Hawkins. Since forming in the winter of 2016, the group has shared the stage with Dead Meadow, Monolord, Kadavar and many other sonic titans in their realm. With the release of a split EP via Deckhead Records in January 2020, they hit the road for a southeast US tour. After returning, they were featured in Embassy Skateboards »Winter Warriors« video. The quartet’s newest single, »The Great Silence«, shows the progression of the act with their new and stronger than ever lineup. Their debut full-length album, »Shadow Work«, is due November 15th, 2022 through Kozmik Artifactz. 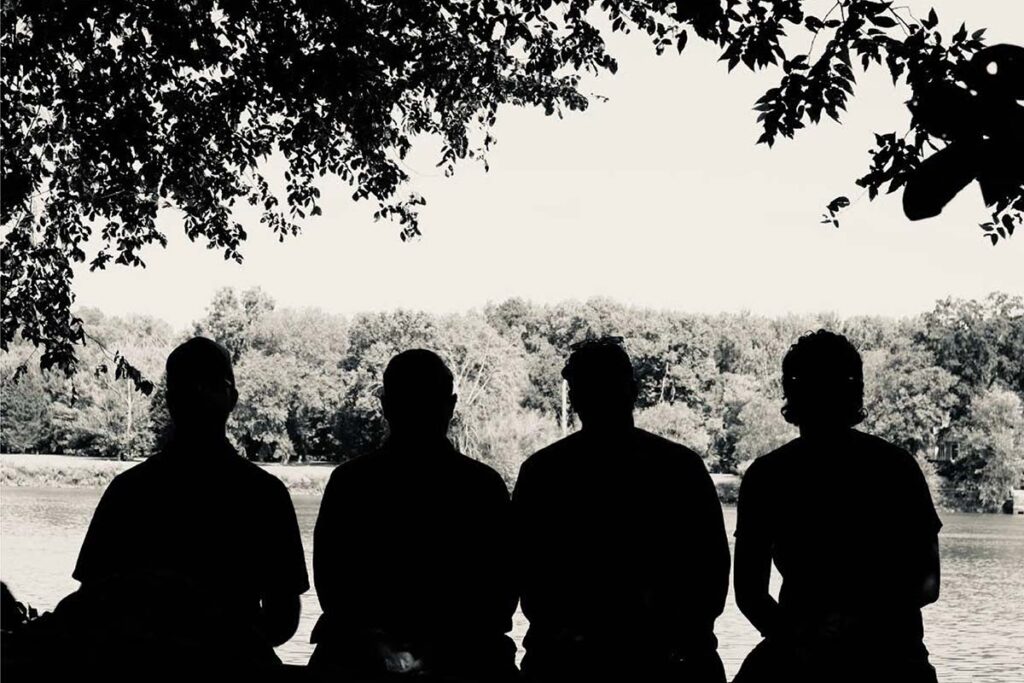 “Mister Earthbound dips into the bubbling pot of swampy psych-blues that is their trademark, dishing out a couple of rip-roaring rockers.” – RVA Mag

“Mister Earthbound is Richmond’s answer to The Doors with the amps dimed out. While still maintaining an old skool blues sound, the band has no problem sharing the bed with metal – dare I say swamp metal.” – Doomed and Stoned