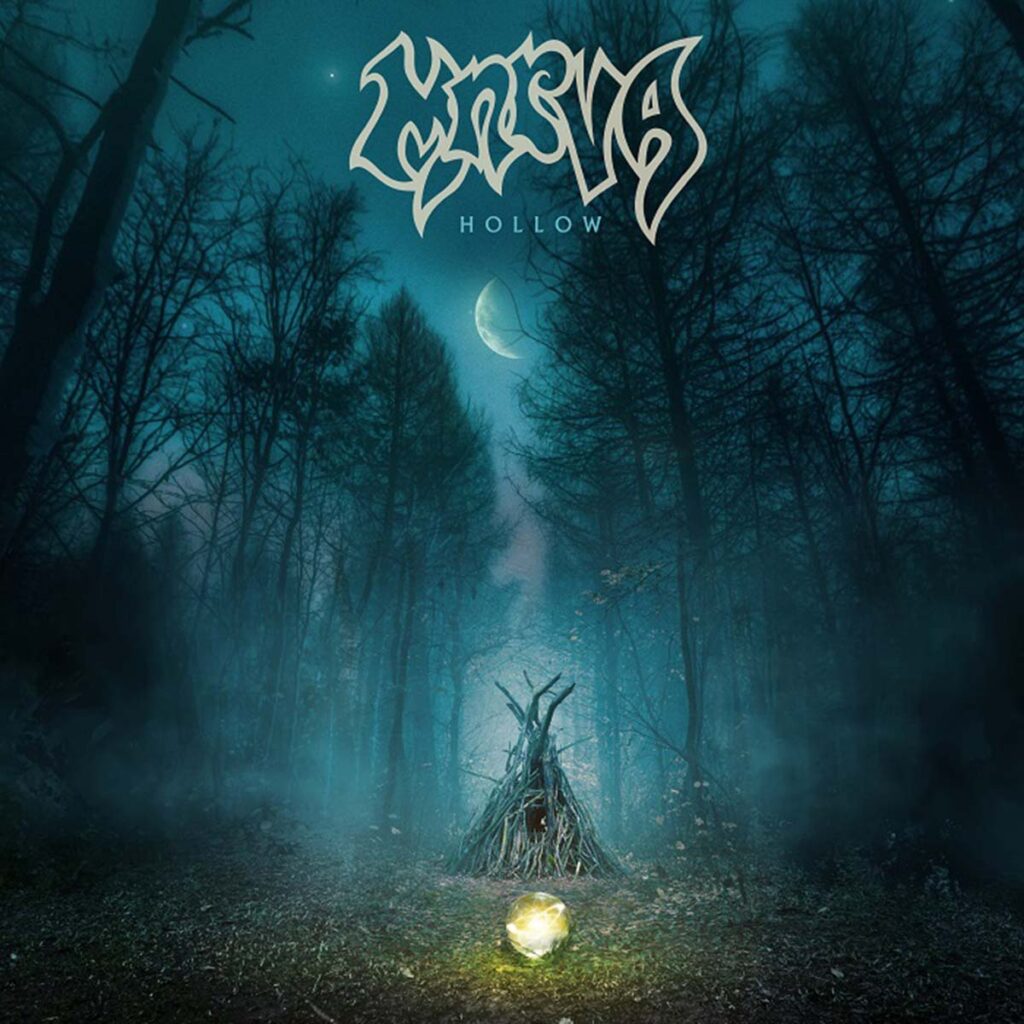 American doom/stoner/sludge trio MNRVA unleash a music video for the title track of their upcoming debut full-length album »Hollow«, set to release on May 20th, 2022 via Black Doomba Records.

Doom metal band MNRVA are streaming the new video for the title track from their upcoming album »Hollow«. The album will be released on May 20th, 2022 on all digital platforms.

Guitarist/Vocalist Byron Hawk shared his enthusiasm for the video, “Can’t wait for people to see our video for Hollow. It’s cut together by indie filmmaker Anthony Stagliano from his film »Fade« and really captures the mood and flow of the song and what it might feel like to lose your sense of self. It’s both dark and chaotic.”

MNRVA venture further into the descending darkness with their debut full-length, »Hollow«. Conjuring gloomy atmospheres with funereal doom and fuzz tones, the heavy trio are unafraid to unveil what’s lurking in the shadows. 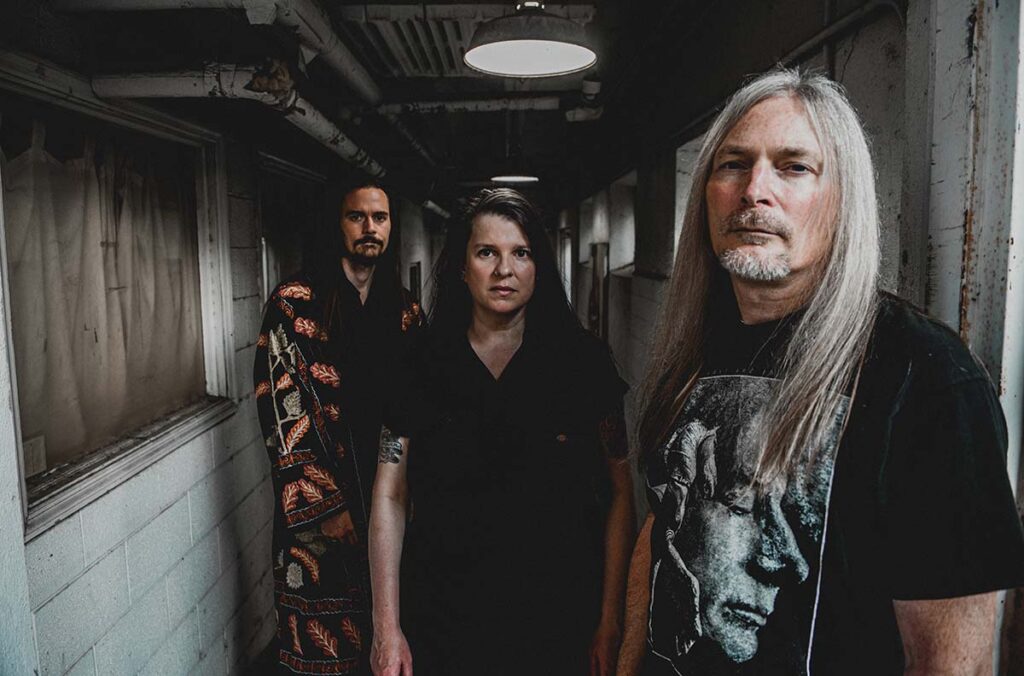 Forming in 2018, MNRVA made their debut with the EP »Black Sky« giving fans a tantalising taste of their unconventional sludge fuelled doom sound. »Hollow« builds further on their exploration of heavy music with groove-laden riffs, mid-slow tempo tracks and vocals which range between soaring melodies and those of guttural demons. »Not The One« introduces the new album with ludicrously overdriven instruments, impactful percussion and vocals that appear to be reaching out of the abyss. The title track falls further into the gloom evoking an intense dark mood. Melodic motifs and riffs punctuate the black with an experimental twist, adding something extra to the sound without breaking the nightmarish illusion. »The Way« concludes the album with the wrath of the void, fusing the sinister and sombre.

»Hollow« is a melting pot of sludge drawing upon the guitar grind of Melvins, the vocal interplay of Mastodon, and the post-doom heaviness of Wisconsin’s Bereft. Embracing their influences while cultivating their own distinctive edge, MNRVA manipulate these dynamic musical elements to manifest an enticing atmosphere.