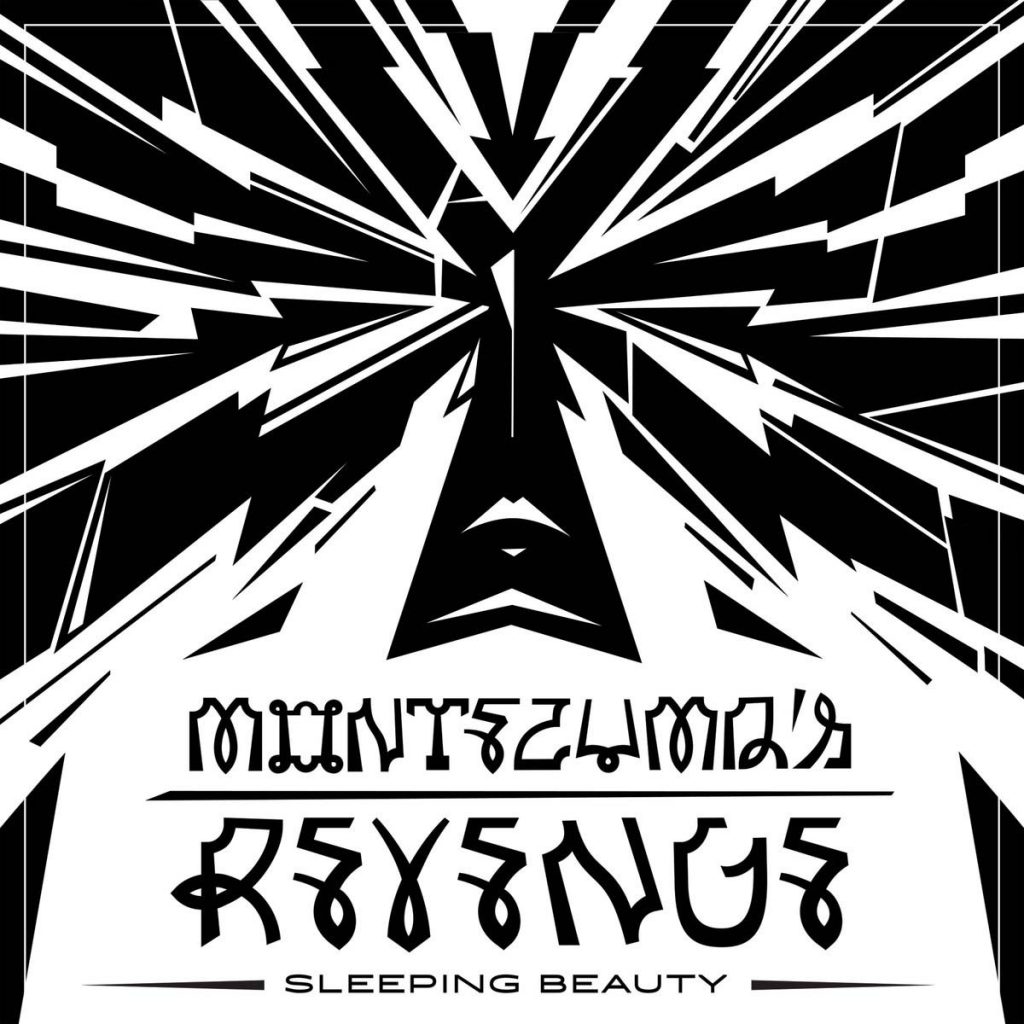 The recording is a reimagined and sonically transgressed version of an early piece, which can be heard as a raw demo on the band’s debut offering.

This video was shot during the recording of the single in and around the DTH studios where Montezuma has been recording for many years. DTH sits in an old factory building in Moscow and it is a very special place for the band and many fellow underground musicians, so it was decided to put it on film. The factory’s unique look comes from it’s construction, which began before the Russian revolution and continued after clashing robust imperial facades with stark boldness of early soviet industrial constructivism.

“»Sleeping Beauty« is a song that becomes more addictive every time you hear it. Dark, slugging bass meets irradiated guitars and glorious, soaring vocal harmonies […] The new record is staged for release on July 23rd via DTH Records and is a must for fans of Corrosion of Conformity, Orchid and Alice in Chains!”
~ Billy Goate, Doomed & Stoned

Originally formed in Moscow in 2004, Russian quartet Montezuma’s Revenge are not only a formidable and highly impressive sludge rock machine, they’re also quite possibly one of Eastern Europe’s best kept underground secrets.

Having released a steady stream of music for over a decade and a half and shared stages with the likes of Crowbar, Mastodon, Red Fang and more, this July will see the official release of »S.W.I.M.«; the Muscovites third studio album and first offering of new music since their phenomenal 2017 sophomore effort, »Them«. 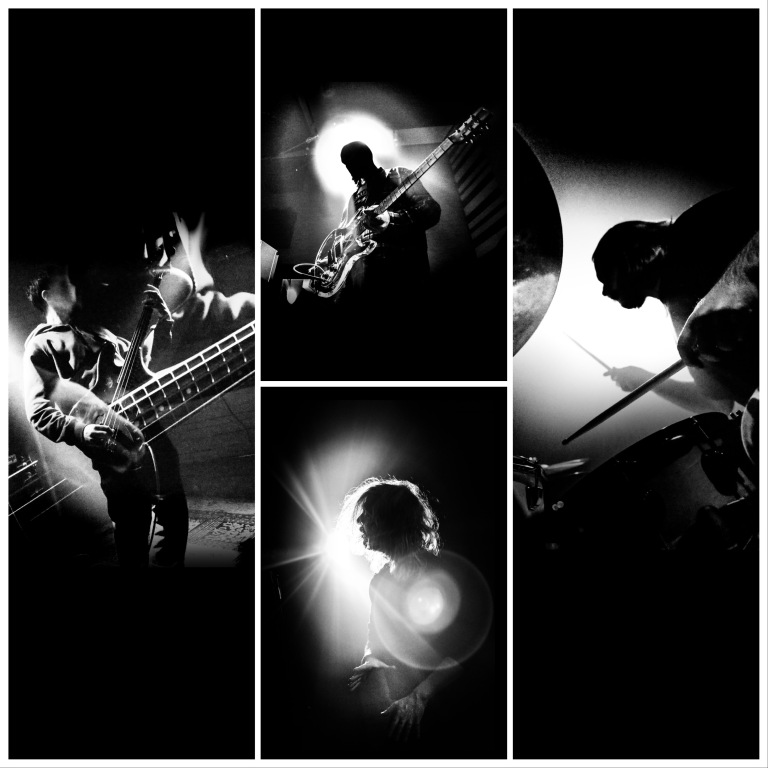 Launching an attack with a slow swirling hammer blow of riffs and transcendental doom, new single »Sleeping Beauty« is a reimagining of an early recording by the band which tells the tale of an ethereal snow maiden, freezing everything in her path. Weighted like pendulum swinging menacingly between celestial rock and relentless stoner metal, it showcases a distinct elaboration of the band’s earlier sound.

“We’re not huge fans of covers for the sake of covers,” explains guitarist, Ilya Boots. “There’s never a shortage of new material but we’ve been playing this older song in our new line-up, and it’s slowly transgressed into an entirely different beast.”

Recorded and mixed at DTH Studio by Andrew “Astro” Gankin, and mastered by James Plotkin, »S.W.I.M.« will be officially released on 23rd July on DTH Records and will be preceded by the release of »Sleeping Beauty« on 14th May.

For fans of: Corrosion Of Conformity, Orchid, Alice In Chains