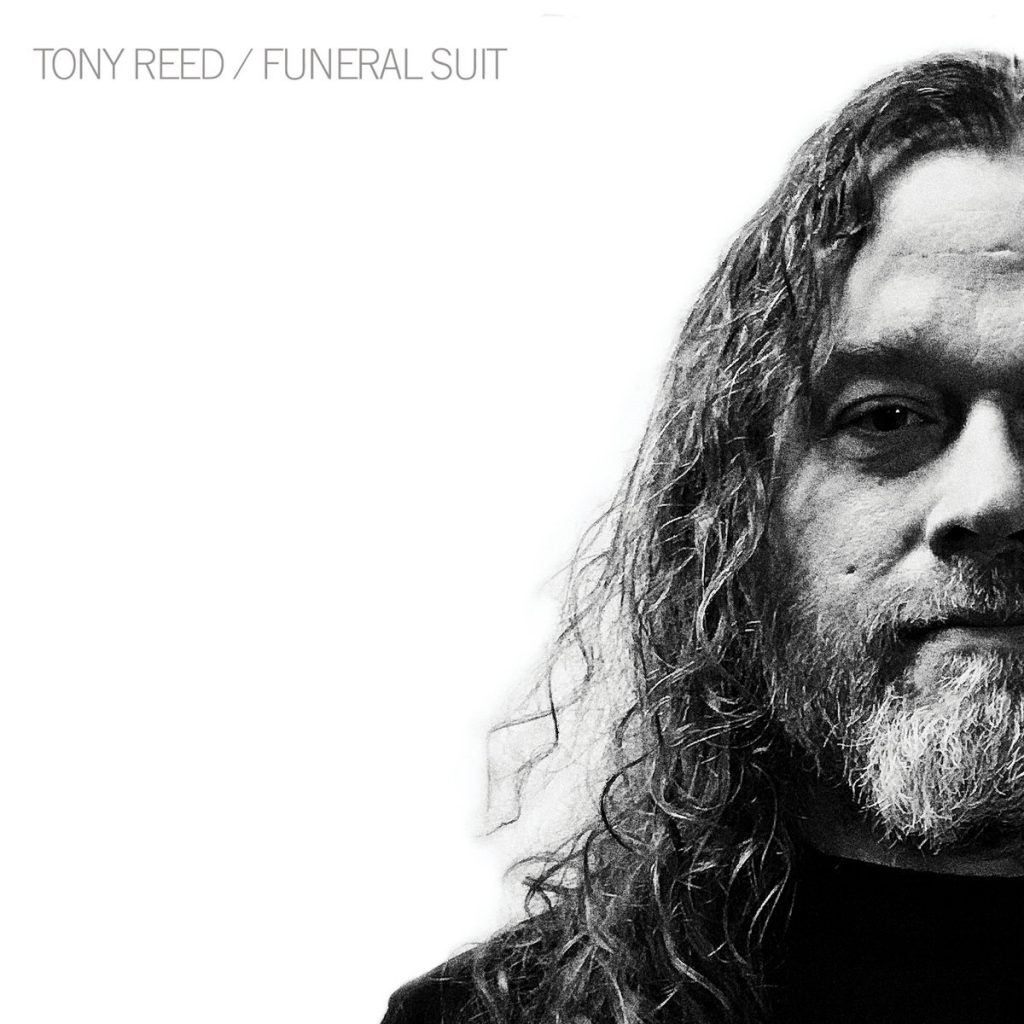 Tony Reed is known for being the driving force behind Seattle’s heavy rock trio Mos Generator, as well as one of the most prolific songwriters and respected producers of the American underground rock scene. While he released his solo debut with »The Lost Chronicles Of Heavy Rock Vol. 1« in 2018, never had he found the right occasion to sit down, grab a guitar and lay himself bare as freely and soulfully as he does on his acoustic debut »Funeral Suit«.

With »Funeral Suit«, Tony Reed delivers his most personal work to date, pushing the experience further than the standard “man with a guitar” approach. Whether it’s the delicate arrangements, soulful vocal harmonies or piano-based escapades, this is a dense and multi-faceted folk rock album with a strong progressive edge that will resonate with any listener.

»Funeral Suit« comes as the second chapter of Ripple Music’s »Blood And Strings: The Ripple Acoustic« series, in which some of the most admired names in rock and metal unplug to record albums of acoustic heaviness. It was released on November 6th, 2020 on deluxe edition vinyl, CD and digital edition through Ripple Music. 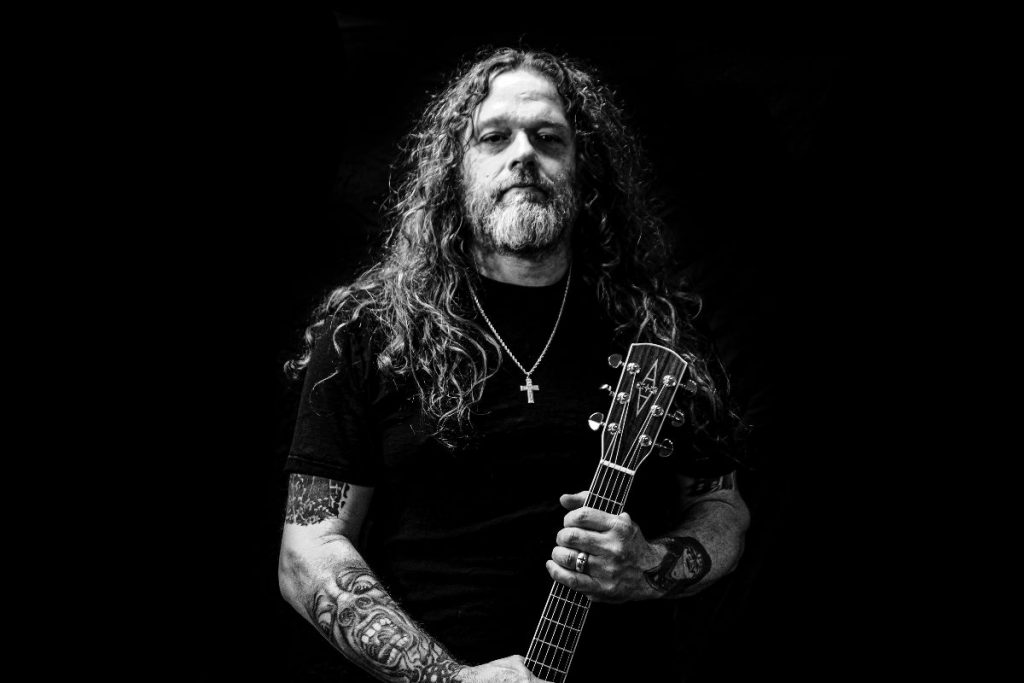