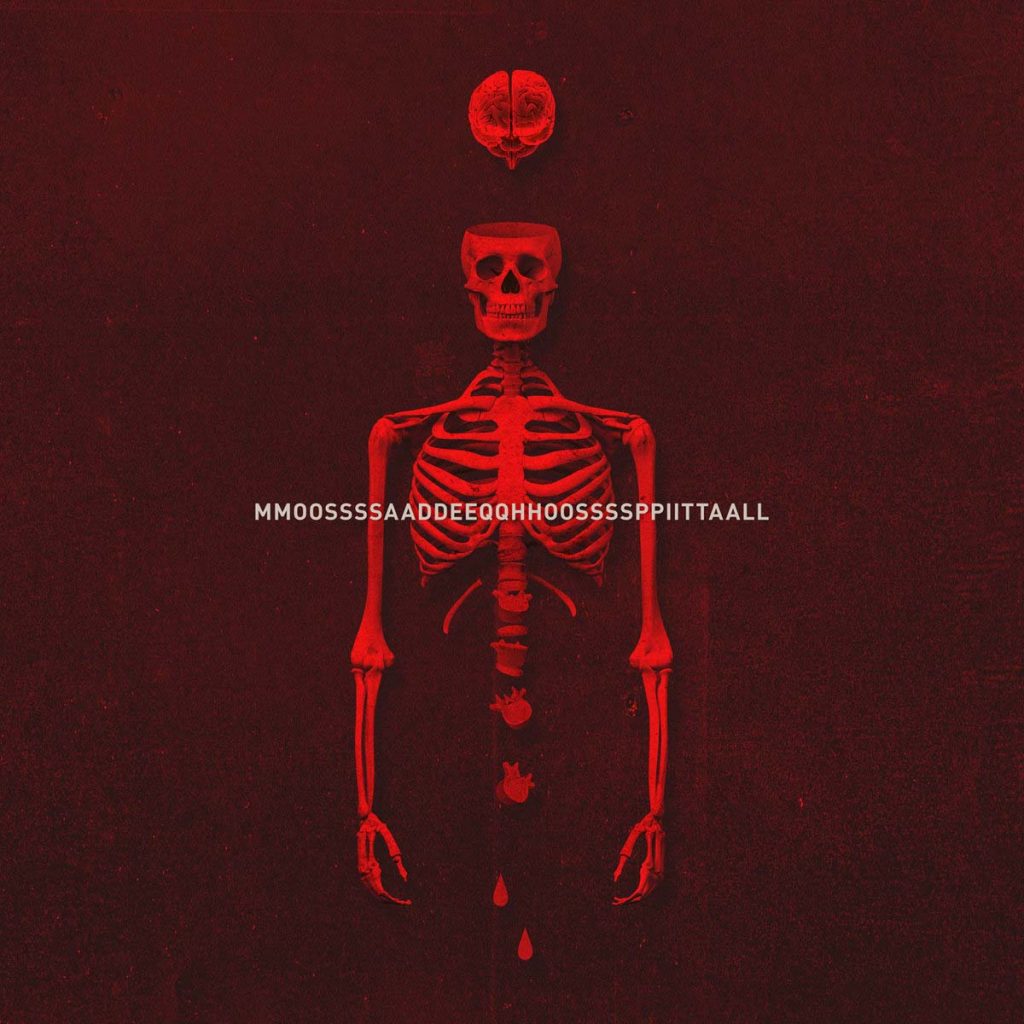 The album »Hospital« was written and produced by Cle Pecher. Except for »Wake Up In A Coma« with Jack Savage, he also sang everything, except of course the instrumental tracks… It’s a concept album that combines all facets of a hospital. Pecher sees the hospital as a symbol for all life and emotional states that one can achieve as a person. From the cradle to the grave, from the maternity ward to pathology, everything is there that defines life.

On this album, Cle Pecher processed all of his very personal thoughts and feelings that he experienced during the COVID-19 lockdowns. It wasn’t suffering, but it was being trapped in a supposedly hopeless situation. It triggered a new depression from which Pecher finally wanted to make creative capital. He simply wanted to get back with the depression. The production on this album seemed cathartic.

If he comes across like a tearful diva every now and then on »Hospital«, he doesn’t care. He didn’t shy away from the influences of Air, Type O Negative, Melvins, John Cage, Bob Marley and Pink Floyd. The musical focus is more on nostalgia than on the present. This album was a kind of escape from this annoying present year 2020 into a nostalgically glorified past.

Musically, »Hospital« begins with the heartbeat machine sound of the intro and ends with the treacherous, peaceful birdsong of the outro, both produced by the Graz located industrial project Violență Domestică. In between, the album includes, for example, dark choirs that reflect the atmosphere of a Russian propaganda film from the 1930s. There is a constant interplay between calm, hope, optimism, fear, joy, depression and aggression. Looking for peace and quiet, the album outro »Temporary Peace« offers a supposedly peaceful and optimistic conclusion. But only supposedly.