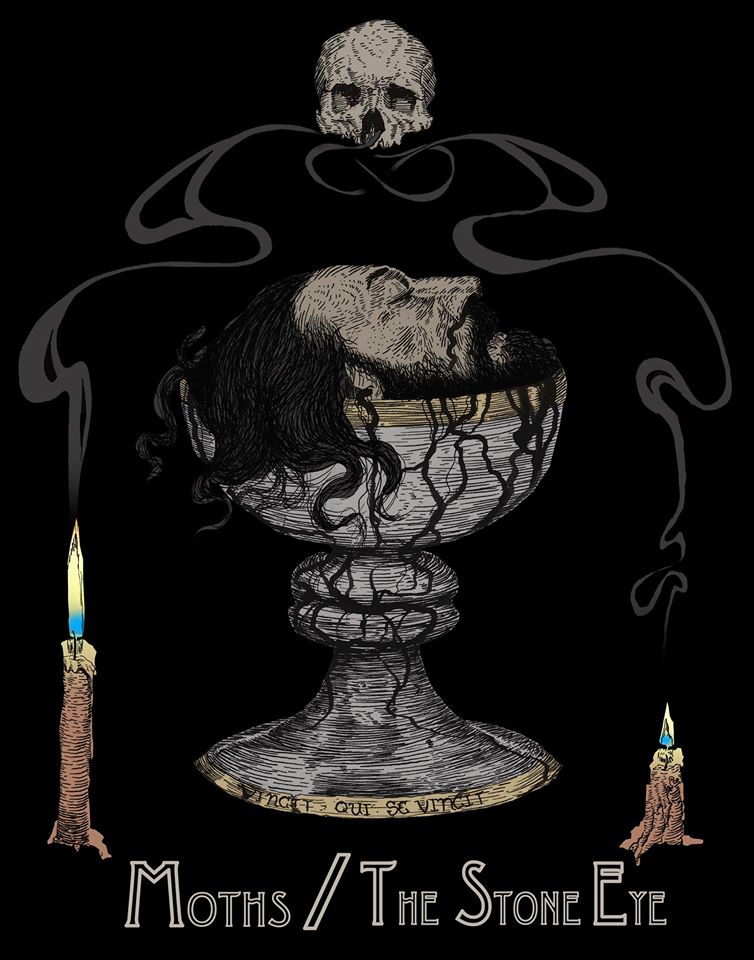 Puerto Rican progressive/stoner metal band Moths and US fuzz-fueled rockers The Stone Eye will release a 4-track split EP on August 21st, 2020. The split will feature a new original song from both bands and a cover of Black Sabbath’s »Hand Of Doom« by Moths and The Stone Eye’s version of the American folk classic »Wayfaring Stranger«. 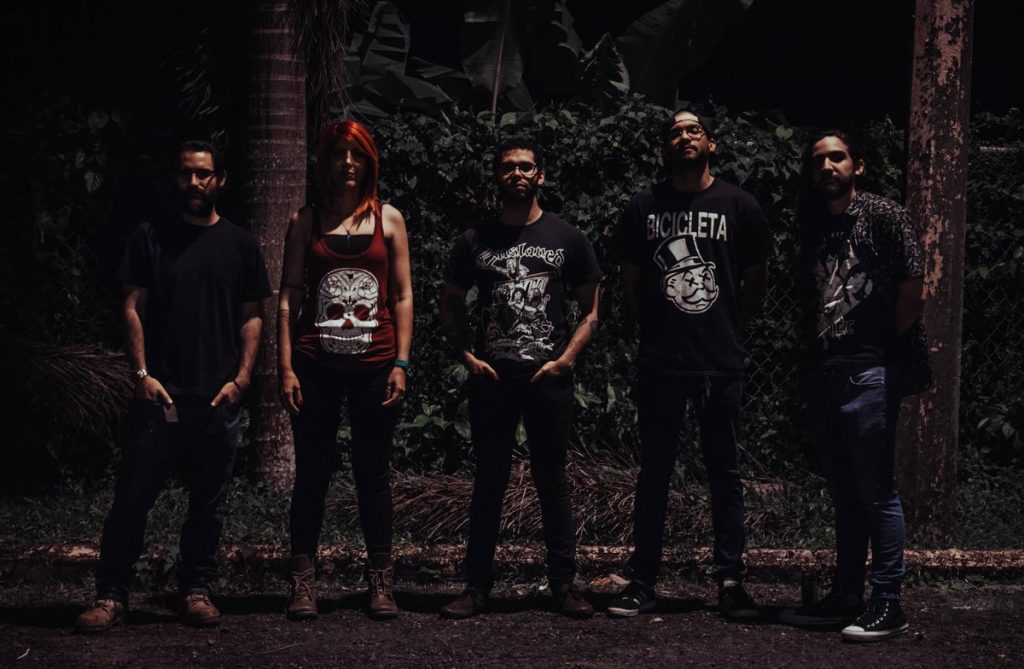 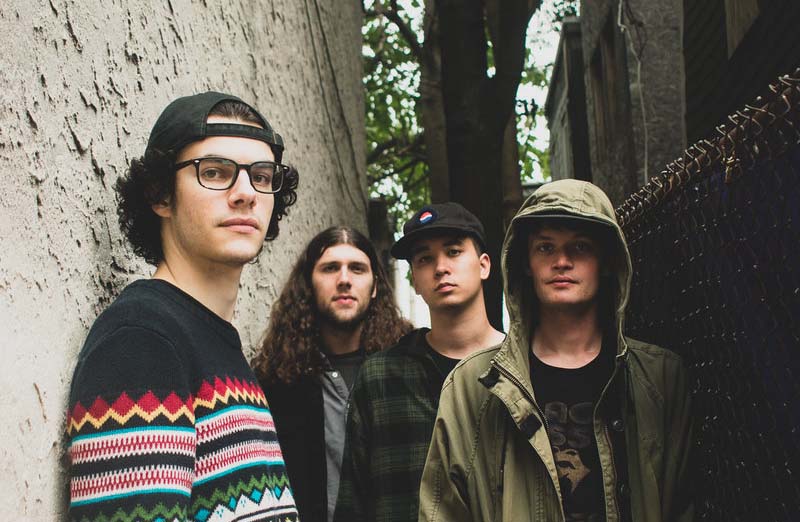 Rising from the ashes of absolutely nothing but the remnants of Uncle Earl’s canned Budweiser in 2014, The Stone Eye is an electrifying rock band from Philadelphia, PA. Combining elements of stoner, alternative, progressive, and garage rock comes a hard-hitting yet catchy style of music. Hell, we’d wager that there’s even more styles of music which they draw inspiration from. Crazy, right? Following a plethora of releases dating back to 2014, The Stone Eye is at it yet again with their latest full length record, Ventura. This one’s for you, Uncle Earl.