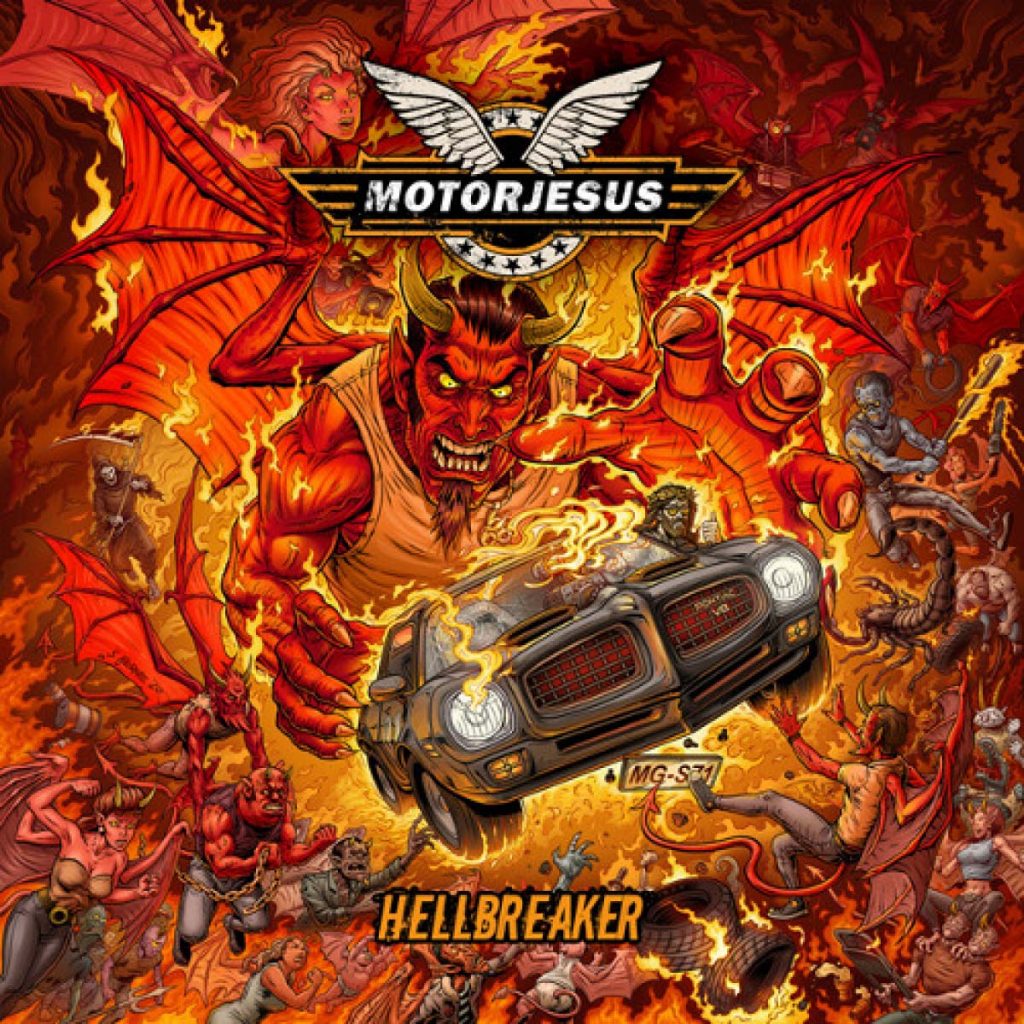 “A classy Motorjesus single, and the title track of the album – the typical distinctive groove and harmonic guitar and vocal hooks you do love, if you know the guys from Germany already. Impulsively going forward full throttle like a muscle car… A perfect song for a road trip and having fun!”

Motorjesus are playing a high-octane mixture of classic heavy metal and dirty hard rock. The band is pretty active in the German live scene since the early 2000s. They already played numerous tours with bands such as Motörhead, Anthrax, Prong, Mustasch and many more. They also played lots of live festivals like the famous German Summer Breeze Festival or the Rock Hard Festival.

Their last studio album »Race To Resurrection« hit the German Album Charts at #41 which was their highest position in Germany’s Media Control Charts so far. For that album they also played numerous shows, a headliner tour and a support tour with the Swedish rock act Mustasch in 2019. After that they released their first live album »Live Resurrection« in 2020.

Despite the fact that Motorjesus is one of the longest running German bands in their genre, they are still pretty much down to earth and no rockstar allures are found. They simply love rock’n’roll and celebrate the music. Their love for 70s muscle cars also shows in their artwork and the “Motorized Jesus” has established as their band mascot in their cover-artworks over the past years.

For the new album Motorjesus tried to write a compact and explosive Hard Rock album with no ballads involved this time. Songs like the burning »Car Wars« or the fuel driven »Dead Rising« have a slightly more punk based rock’n’roll drive to it, while other songs like the metal forging »Hellbreaker« or the epic »Lawgiver« are more true to their 80’s heavy metal roots from Judas Priest to Iron Maiden. 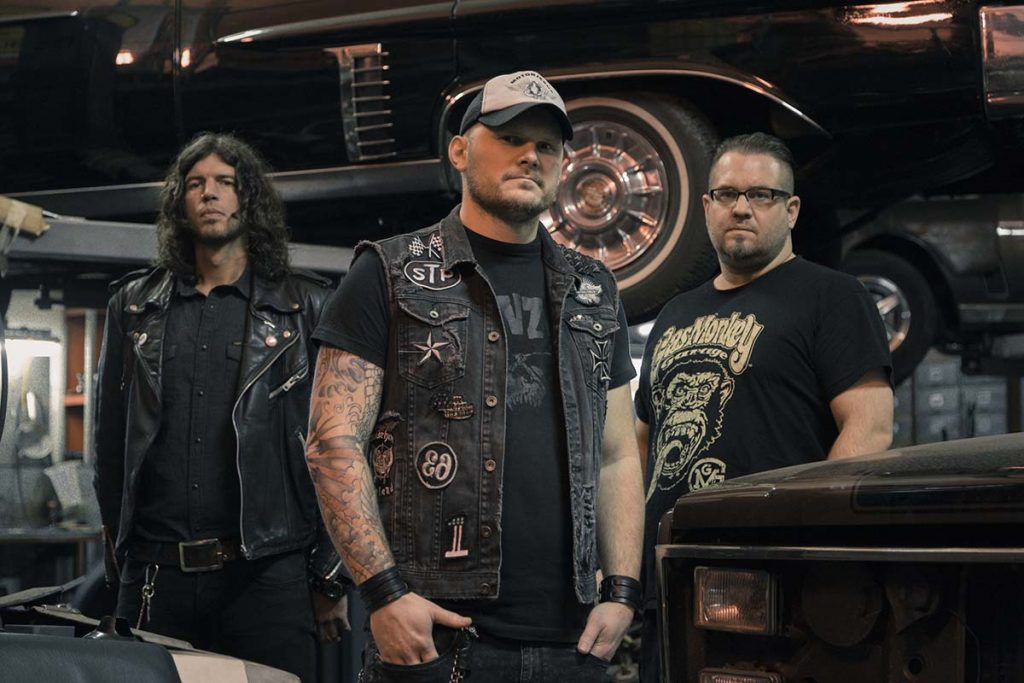 But there also are some traditional Motorjesus tunes e.G. the opening track »Drive Through Fire« or the groove laden »Firebreather« that stay true to their well established brand of metal, classic rock, stoner and other influences. The most important thing is that the fists can be risen and the crowd is singing along.

Also the new line up – especially new guitarist Patrick Wassenberg – brought in some new influences, burning solo guitars and a look to new frontiers in songwriting. But nevertheless the boys from Motorjesus still stay true to themselves and they are now ready to hit the road again with their new album »Hellbreaker«.