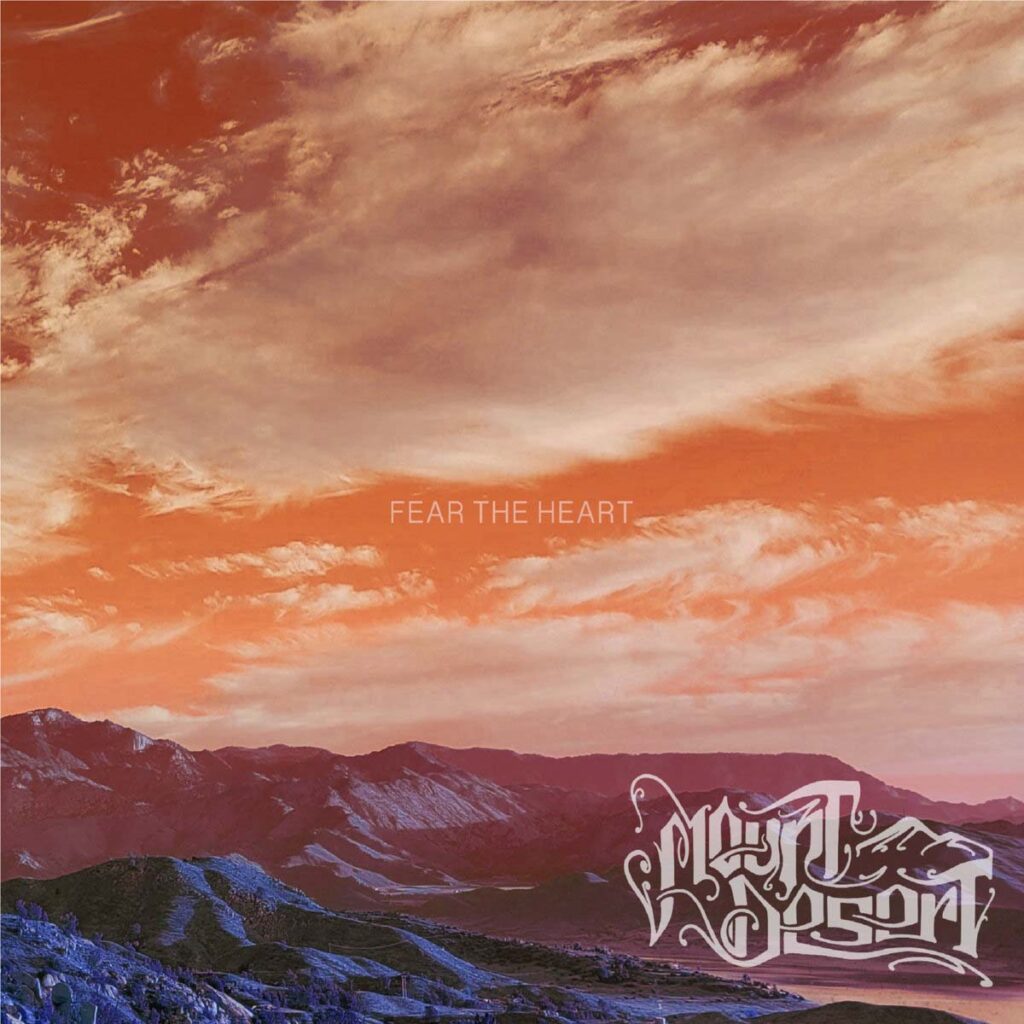 All songs written by Mount Desert.
Produced by Scott Weiser.
Recorded and mixed at Temporal Audio.
Drums and percussion recorded at X.M.E.S. Studios.
Mastered by Brad Boatright at Audioseige. 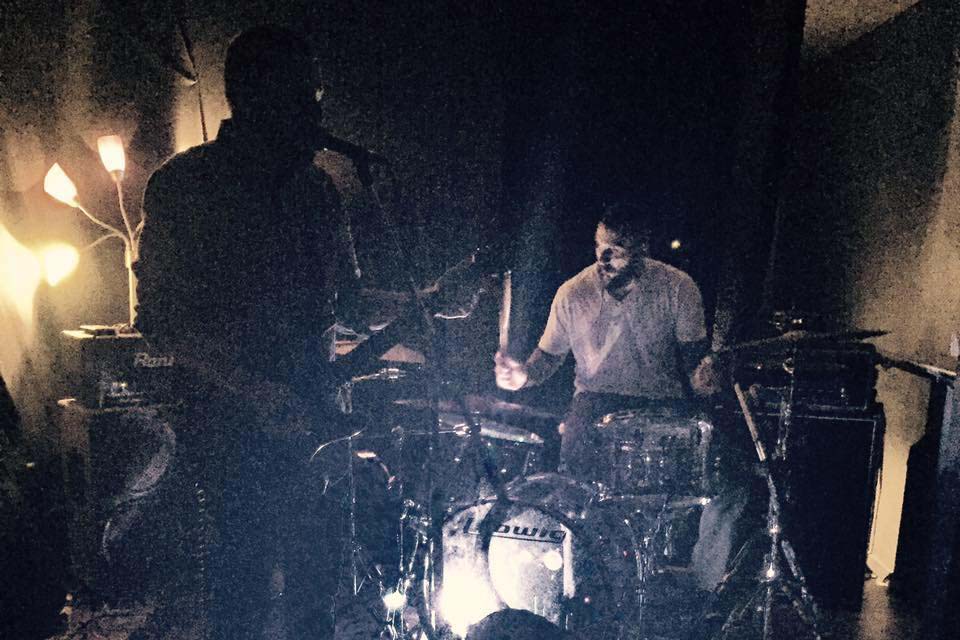