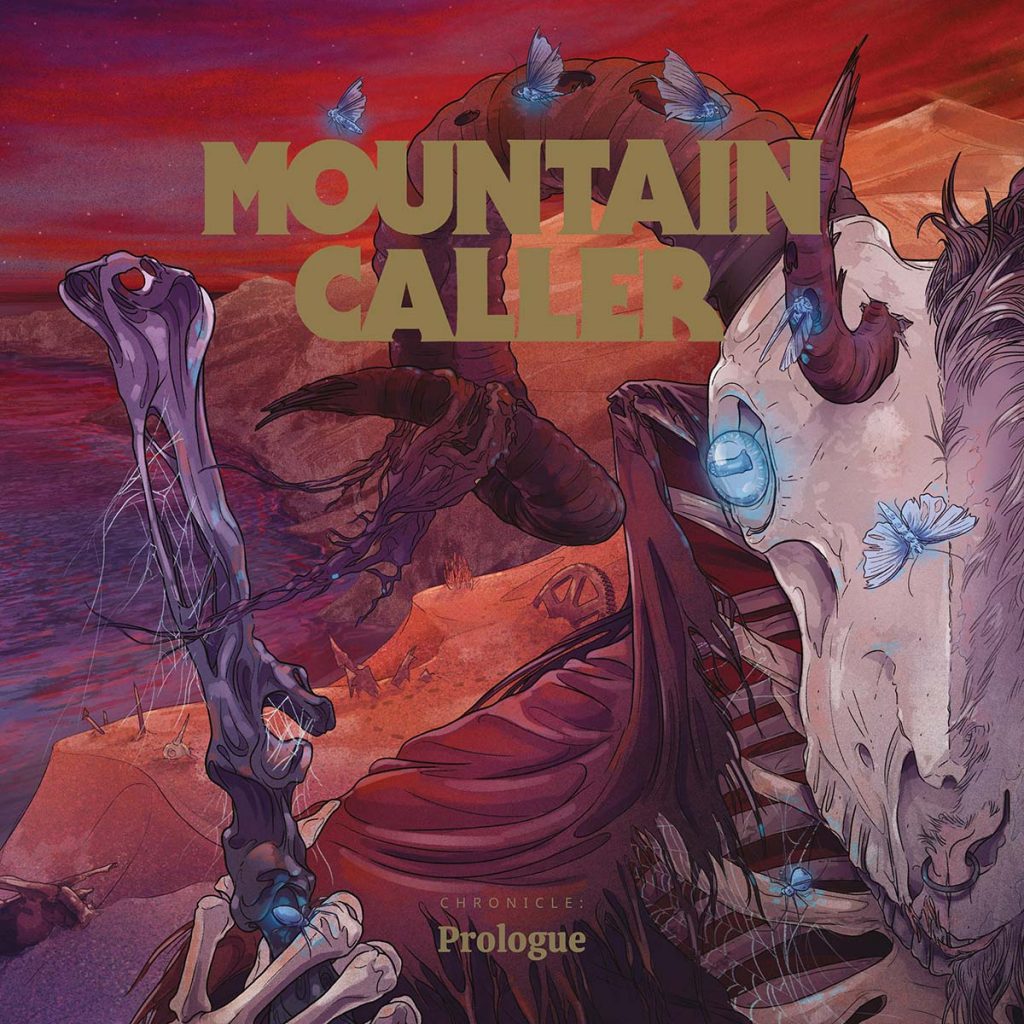 The EP was recorded at the same time as last year’s debut »Chronicle I: The Truthseeker« and is a continuation of the record’s themes and concepts.

Recorded at No Studio in Manchester by producer Joe Clayton of Pijn and mastered by Magnus Lindberg of Cult Of Luna.

Side A
01. Something Stirred From Beneath The Rubble

Side B
01. Beyond This Black Horizon
02. Stripped Of All But Purpose

Listen to the first single »Beyond This Black Horizon« now, which was premiered by The Pit!

“There’s equal parts Tool, Mastodon, and Mutoid Man throughout, which take the song’s vibe from simple nod-along to full-on headbang. It’s impossible to listen to this track and not find something that you deeply enjoy” – The Pit

Hot on the heels of their debut full-length album, Mountain Caller return with a new EP, »Chronicle: Prologue«, the follow up and conceptual prequel to their debut »Chronicle I: The Truthseeker«. That album was released to wide acclaim, as well as a passionate response from an already devoted fanbase.

»Chronicle: Prologue« gives further depth and insight into the conceptual story that embodies their output, as well as their own musical journey.

Recorded alongside the debut album, »Prologue«’s tracks consist of the very earliest material written by the band. Opener »Something Stirred From Underneath The Rubble« was the true genesis of the band’s dynamic mix of heavy, expansive and progressive metal. It’s the culmination of three distinct musical voices collaborating and letting the music lead them, without aiming for any specific genre. »Beyond This Black Horizon« follows, a live fan-favourite and the band’s love letter to the riff. »Stripped Of All But Purpose« closes, with the band exploring the widest ranges of their soundscapes and heaviness, while providing some of the most fist-pumpingly metal moments of their career. These tracks highlight the band’s fundamental make up of ambition, passion, and sheer love for creation.

Conceptually, Prologue leads right up to the events of The Truthseeker. We catch our first glimpse of The Protagonist awakening under the rubble of a great fallen city, and setting forth on an oceanic voyage. After a battle that seemingly claims her life, she regains consciousness on a beach, shipwrecked and rocked by waves of sea and trauma. The band conjure Mastodon expanses of sound melded with Sabbathian riffs, all executed with Tool-like wizardry. With the EP seamlessly leading into the debut album, the band want listeners to consume one after the other, creating one cohesive hour-plus journey. »Chronicle: Prologue« is a chance to more fully understand the identity of the band and to explore the world they’ve summoned. 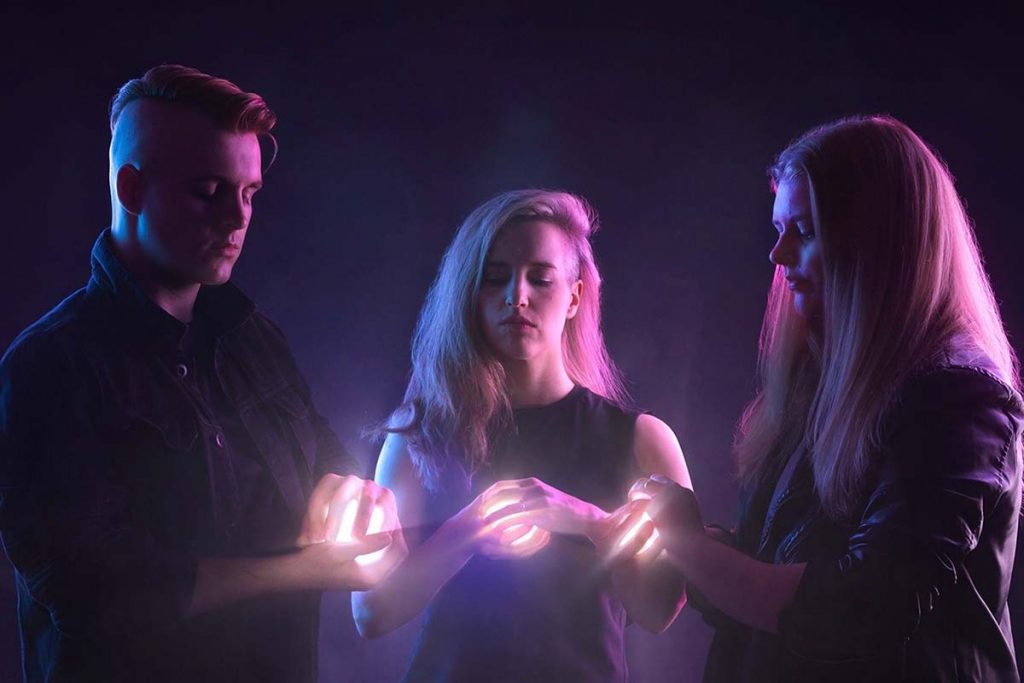 On new single »Beyond This Black Horizon«, bassist El Reeve comments, “Our new EP »Chronicle: Prologue« is a prequel story to the album. It’s about the very beginning of The Protagonist’s journey, and follows her from waking up under the ruins of a devastated city, to meeting the mysterious Mountain Caller with his equally mysterious motives, and travelling across an ocean to the desert shores where we first encounter her in the album, having survived a shipwreck.

In »Beyond This Black Horizon«, The Protagonist has secured passage on an old ship. Its course will take her roughly in the direction that’s pressing down on her mind – she must travel onwards, no matter what. The seas become wild and violent, and the ship is battered mercilessly. And soon, through the screaming wind and rain, she can see why. The ship is grappled by colossal tentacles – a weird creature of scales, horns and bones. It’s torn to pieces and she’s plunged into the water, losing consciousness.

»Chronicle: Prologue« was recorded at the same time as the album with Joe Clayton at No Studio and mastered by Magnus Lindberg at VRTKL Audio AB. The sleeve artwork is by Taylor Rose.”

Knotfest: “The fluid meld of progressive rock, stylized doom, and modern post metal, works in tandem with the band’s methodic penchant for narrative.”

Bandcamp: “the sheer variety of textures and moods help these songs feel more truly cinematic than most metal that earns that tag.”

Noizze: “simultaneously fantastical and vitally culturally poignant … as phenomenal as it is crucial.”