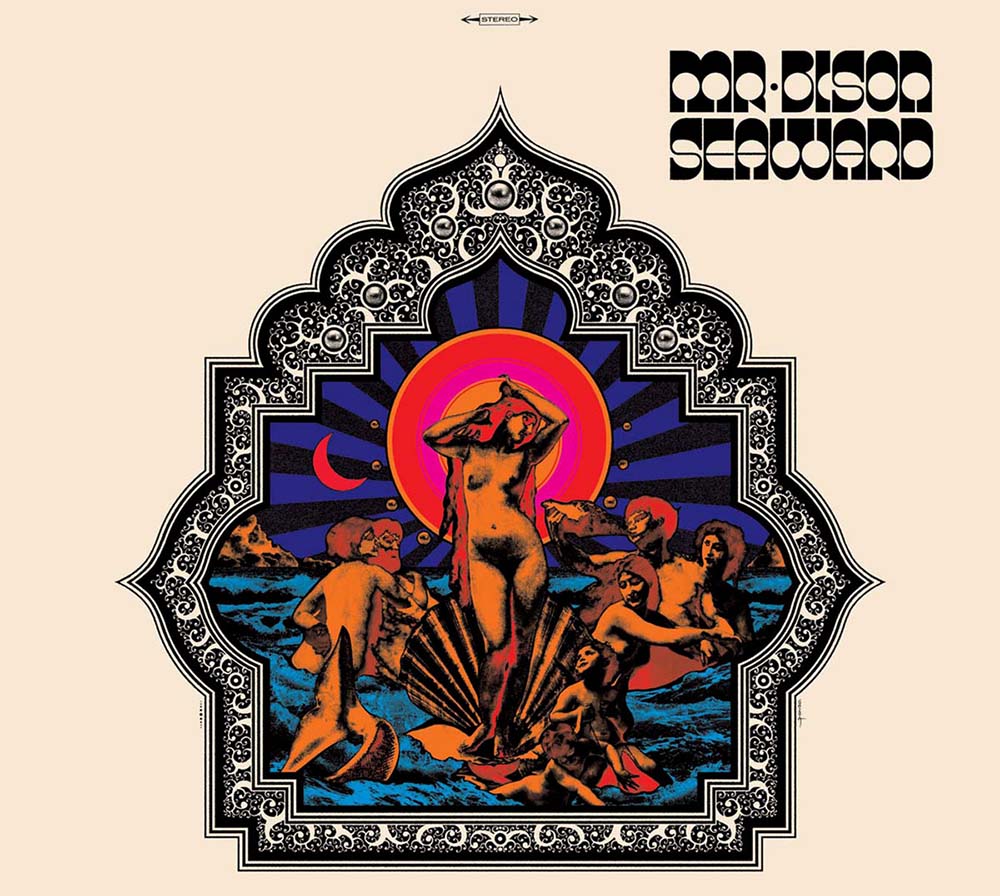 You can already listen to the first single and title track »Seaward«.

Seaward as an imaginary horizon, is developed in 7 passages as a reference to the 7 pearls of the Tyrrhenian, narrating myths closely related to the sea, from the magic of the Sirens and the sacrifice of Andromeda to the heroic adventures of Ulysses and the ruthless curse of Scylla. 7 like Aphrodite’s pearls and the number of days in each moon phase, which affects the tides and the mood of each individual who, during magical moments of solitude and reflection, finds refuge in the horizon and in the wonderful echo of the vibrations of this majestic expanse of water, looking “towards the sea”.

The band has recently posted a music video for the song »Oracle Prophecy« from their split LP with US grunge/stoner metal outfit Spacetrucker, »Turned To Stone Chapter 1: Enter Galactic Wasteland«, out on January 17th via Ripple Music.