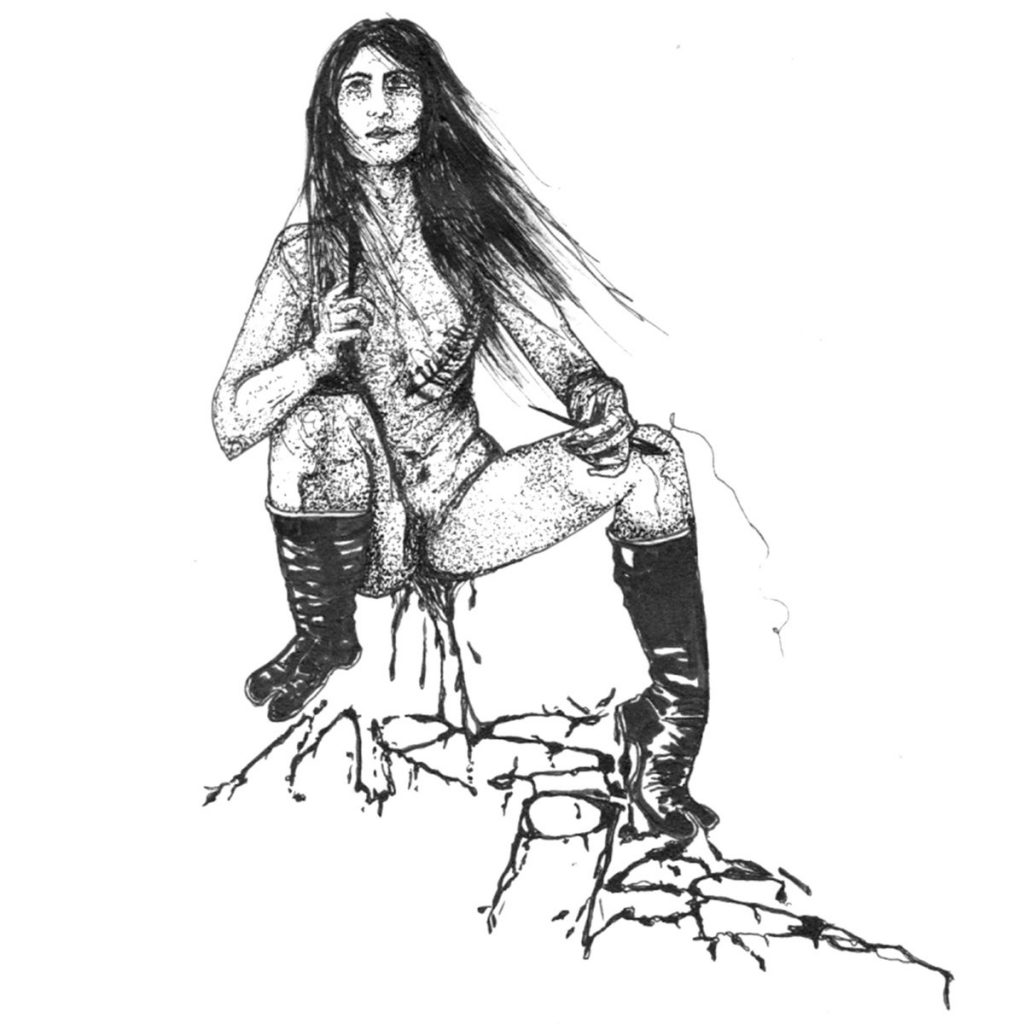 Mrs. Piss featuring Chelsea Wolfe and Jess Gowrie (Horseneck, Red Host, The Drama) completes the series of lyric videos for all the tracks from their debut album, »Self-Surgery«, released on May 29th, 2020 via Sargent House.

Mrs. Piss is a collaboration between Chelsea Wolfe and Jess Gowrie. Drawing on their collective rock, metal, and industrial influences, the project began while the two were touring around together during Wolfe’s »Hiss Spun« album in 2017. These songs feel more urgent and visceral than anything either of them has created before: heaviness spurred on by punk spirit. 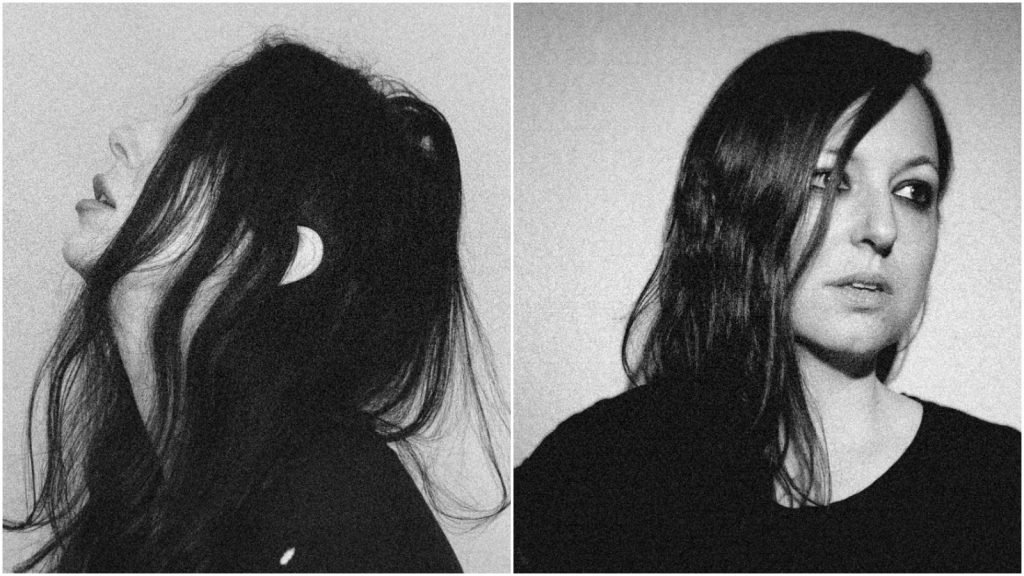 Mrs. Piss – To Crawl Inside:

Mrs. Piss – Nobody Wants To Party With Us:

Mrs. Piss – You Took Everything: