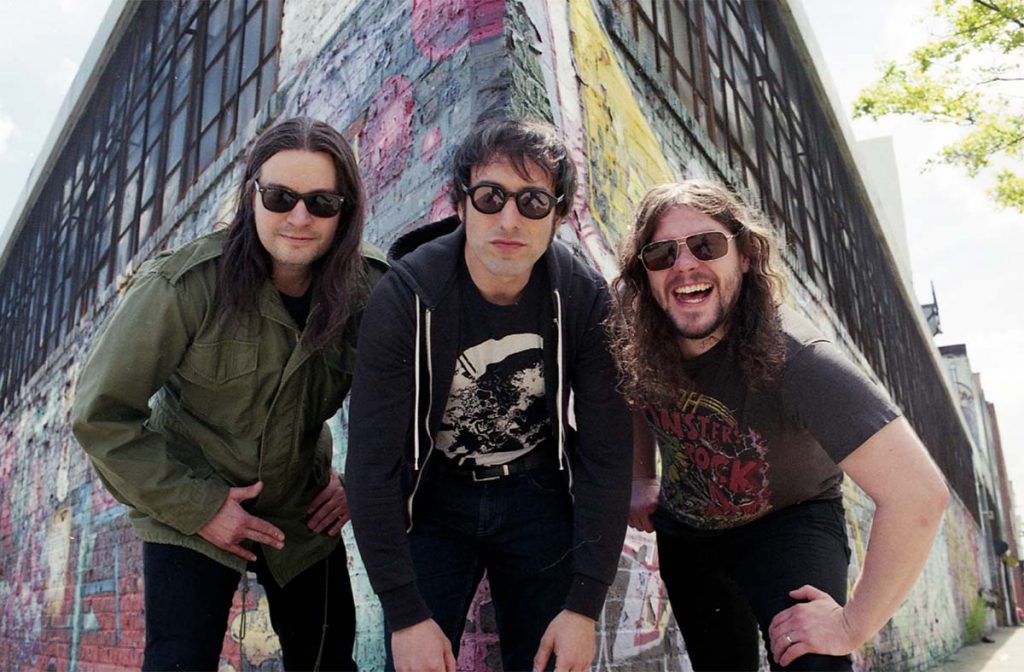 Koller and Brodsky recorded some songs as a two-piece band in mid-2012 under the name Mutoid Man. The project was properly announced in March 2013, and its debut EP, »Helium Head«, was released in November 2013 through Magic Bullet Records.