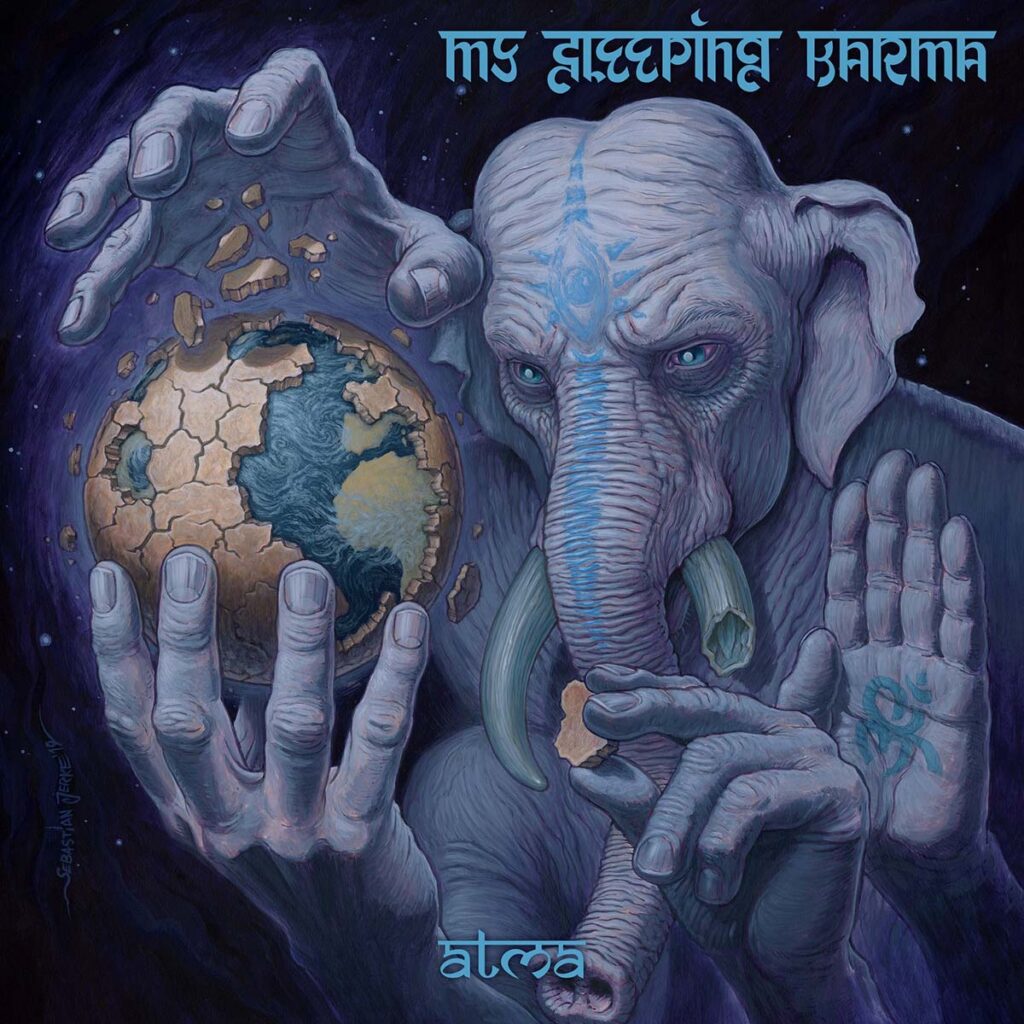 German heavy hypnotic rock act My Sleeping Karma has unveiled a visualizer video for the new single »Maya Shakti« taken from their latest full-length album, »Atma«, which was just released on July 29th, 2022 via Napalm Records.

The band states: “»Maya Shakti« is the veiling power of the mind. It is both – illusion and reality. Maya, the world mother, is creator of the universe and at the same time the universe itself. She finds her expression in the four female divine aspects Shakti, Lakshmi, Sarasvati and Durga. As the greatest of all goddesses, she is at the same time the goddess of illusion, the absolute and the eternal. In her, the material world lives and arises as illusion, which is perceived as reality by the incarnated soul as long as it does not recognize its connection to atman – the pure self. Maya is overcome as soon as the contact to atman is re-established.” 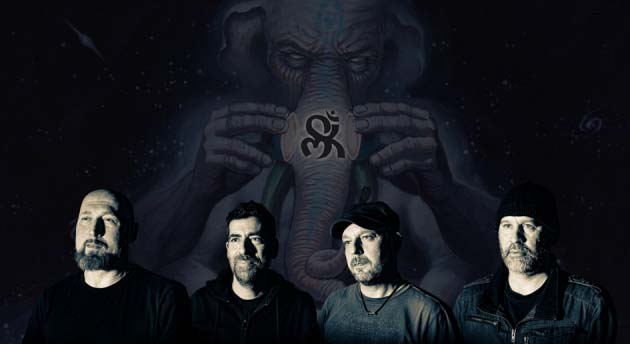 »Atma« describes the (absolute) self, the indestructible, eternal essence of the spirit, and is often translated as the “soul”. Sickness, death, and existential fear had brought the band to a point in music and life at which they were close to parting ways. But their will to survive has been recorded on »Atma« – a record the band wasn’t even sure would see the light of day when they started working on it back in 2017, and if it did, would’ve never been for industry sales, fame or success. »Atma« tells the story of their lives, processing the trauma of personal tragedies, deepest pain and fear of four best friends that have been going through their darkest days since their band existence.

Most of the six new album tracks near the 10-minute mark and excel in distinctive My Sleeping Karma fashion – from crystal clear intros bursting into bittersweet melodies of vulnerable beauty to imposing soundspheres of mesmerizing heaviness with entrancing undercurrents. As Monster Magnet’s Dave Wyndorf once said, My Sleeping Karma is ART – but their new, cathartic record not only captures the zeitgeist of the times, but leaves a little light for hope, love, beauty and strength amid all the ugly facets of our vulnerable lives.

»Atma« was produced, recorded and mixed by drummer Steffen at New Life Studios, and was mastered by Andreas Balaskas at Masterlab Studios in Berlin. The incredible album artwork has been created by Sebastian Jerke.