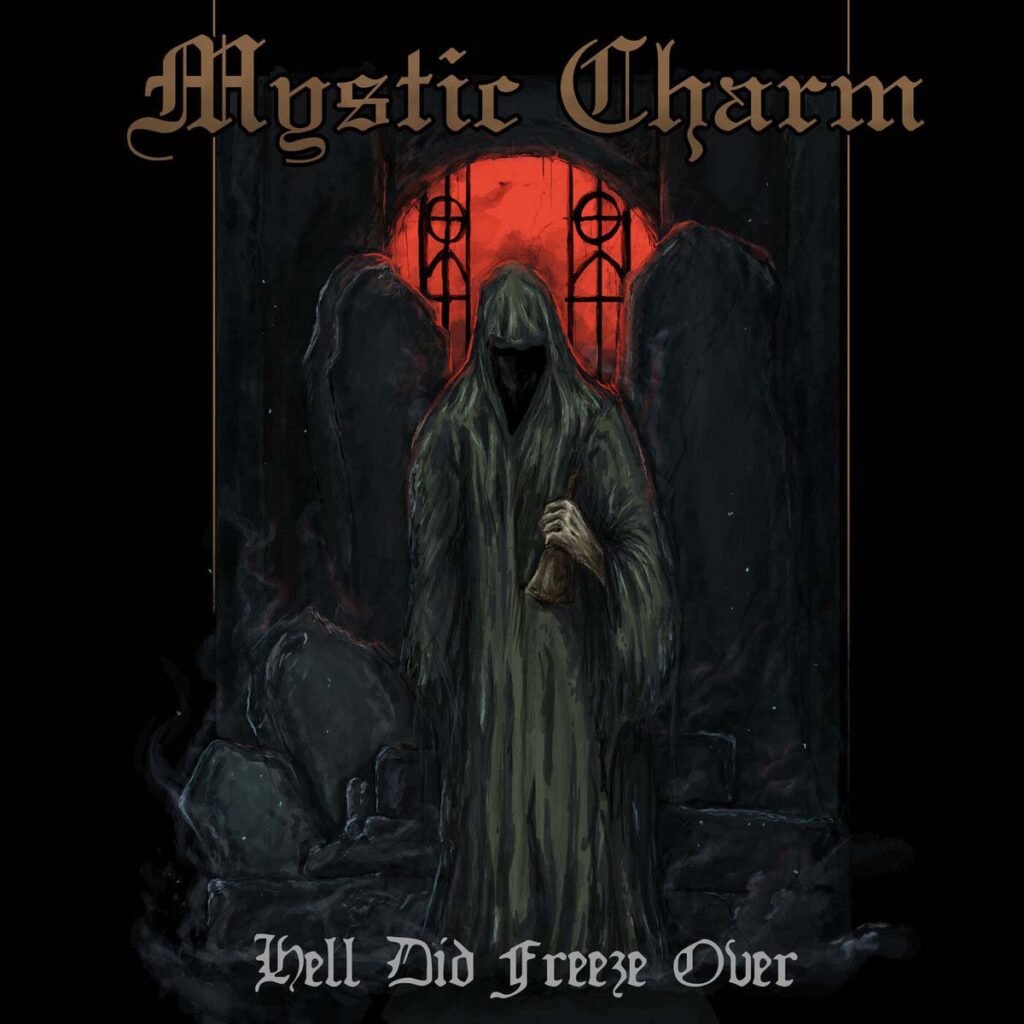 An expanded CD edition of »Hell Did Freeze Over« EP by Dutch death/doom metal act Mystic Charm will be released this Friday, August 26th, 2022 via Personal Records.

On August 26th internationally, Personal Records is proud to present Mystic Charm’s cult »Hell Did Freeze Over« EP in an expanded CD edition, including the full session from 1993’s »Lost Empire« EP.

After some line-up changes, which brought Mystic Charm one-and-a-half year down, it was in January 1992 when they have completed their lineup again with Gerard van Assen on drums and Gerlach Timmer on bass. Due to this, Mystic Charm strongly improved in writing and arranging songs and matured a lot. They recorded a low-budget rehearsal tape to check out the interest in the band and discover that there indeed was a lot of interest in a band like them.

Mystic Charm then decided to record a real demo in a professional studio, and the result was the demo Endless Sickness. This demo got them a lot of interest from various people, magazines, and labels, and when the band got offered a 7″ EP deal by Shiver Records, they decided to go with it. They entered the studio again to record a bunch of new tracks, from which two would end up on their debut 7″ »Lost Empire«. The reactions towards the EP were really positive, praising the band for its talent and musical abilities. The EP showed that Mystic Charm was a very promising and talented band indeed. 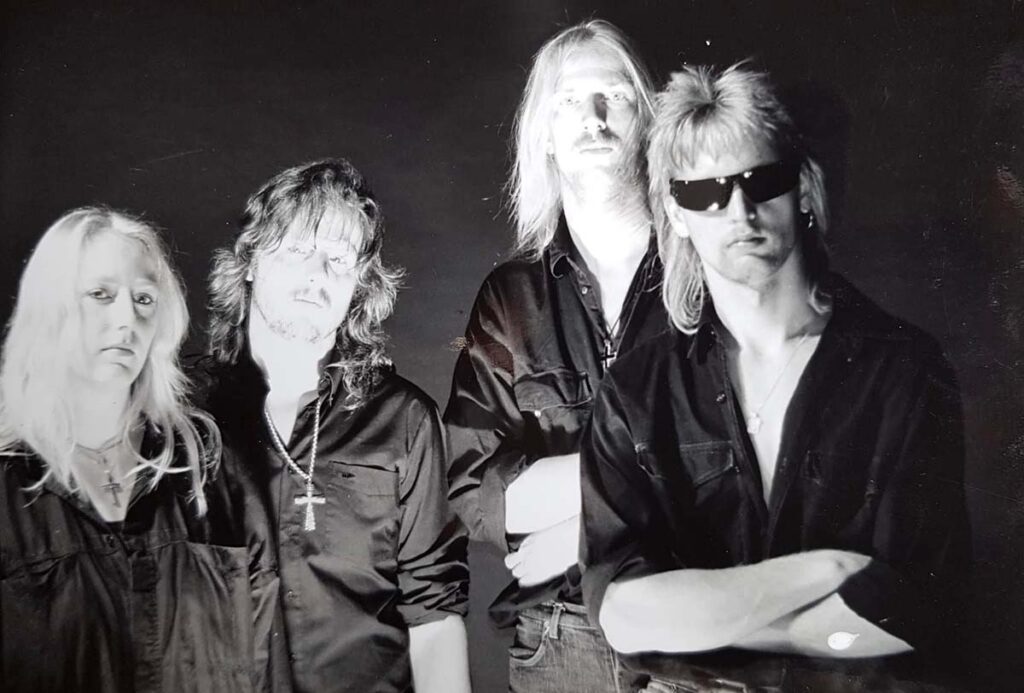 After several negotiations between the band and Shiver Records, both parties decided to go for the big thing and Mystic Charm signed a three-album deal with Shiver Records. The band recorded eight new tracks plus an intro for their debut album. Some of the tracks were indeed brand-new, other were also on the demo and EP, but they were heavily changed because the band wrote new arrangements for all these tracks. Not only did this give a new edge to the music, it also made the songs even better than on any of the previous recordings. But not only was their songwriting really great, but Rini Lipman’s vocals were devastating for most ears. That album, Shadows of the Unknown, was released in 1994, and sadly, afterwards did the band split.

In 1999, Herwig Schuiling and Gerlach Timmer tried to make a new start and recorded some of the songs that were written for the successor of Shadows of the Unknown with another lineup. There was interest by record companies and some festivals, so a resurrection seemed like a good idea… Hans Spijker and Rein Doze took care of the drums and vocals back then, and they did a hell of a job, but it never had the real Mystic Charm vibe to it, so Herwig and Gerlach decided to not release this »Hell Did Freeze Over« EP and call it quits again sometime in 2001.

In spring 2017, Mystic Charm re-recorded the »Hell Did Freeze Over« songs, but this time with Rini back on vocals – truly, »Hell Did Freeze Over«! And there again did that elusive Mystic Charm vibe return, in full force, and Personal Records stepped forward to release this cult EP on CD with the full sessions from the »Lost Empire« EP as bonus tracks, making for a 10-song/48-minute runtime. Ready at long last, this CD edition is a virtual time-warp to the mid ’90s and essential listening for those into CULT doom and death metal!

PLEASE NOTE: the first five tracks are from the re-recorded »Hell Did Freeze Over« EP and the last five are from the full »Lost Empire« session.