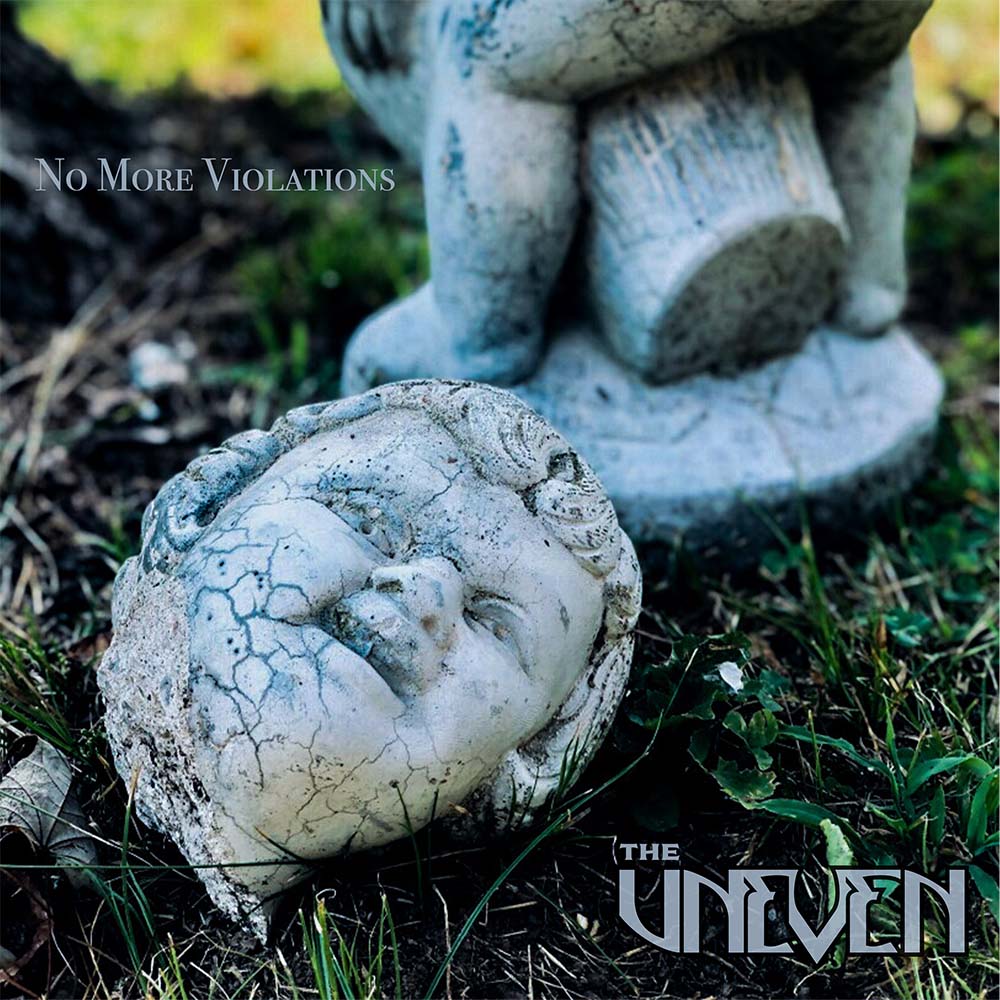 »No More Violations« is avaiable now on all streaming platforms.
For fans of Curse The Son, Beastmaster, Egypt and Dopelord!

The Uneven aspires to bridge the fuzz and sludge of 70s hard rock with the guttural ferocity of 90s alternative metal, while never forgetting the primal roots of the blues. The Uneven is influenced by iconic groups like Black Sabbath, Led Zeppelin, Soundgarden and Nine Inch Nails. While many hard rock and metal bands focus on the doom and gloom, The Unevens’ message is to fight for truth, to self-empower, and to overcome adversity. The Uneven released their debut single, »Punching Bag« on June 5, 2020. The single received attention from multiple international blogs, was premiered by UK blogger, Outlaws Of The Sun, and has been in rotation at various radio stations throughout the U.S. and Europe.

The Uneven just released their second single, »No More Violations« on all streaming platforms, August 14, 2020. The single will be supported with another self-directed and produced music video by the band’s bassist, Michael Meadows. Guitarist and vocalist, Andrew Hooker, penned the single in 2019, but says “the song’s message, surprisingly, rings more true today than ever before, due to our country’s racial unrest and the viral pandemic.” »No More Violations« was recorded in the outskirts of Nashville, TN at The Cave Studios in Leipers Fork, TN. The track was recorded, mixed and co-produced by Patrick Thrasher (Rush, Metallica, Red Hot Chilli Peppers) and mastered by Scott Hull (Bruce Springsteen, Lou Reed, Garbage, John Zorn, Lemonheads) at Masterdisk, NY.