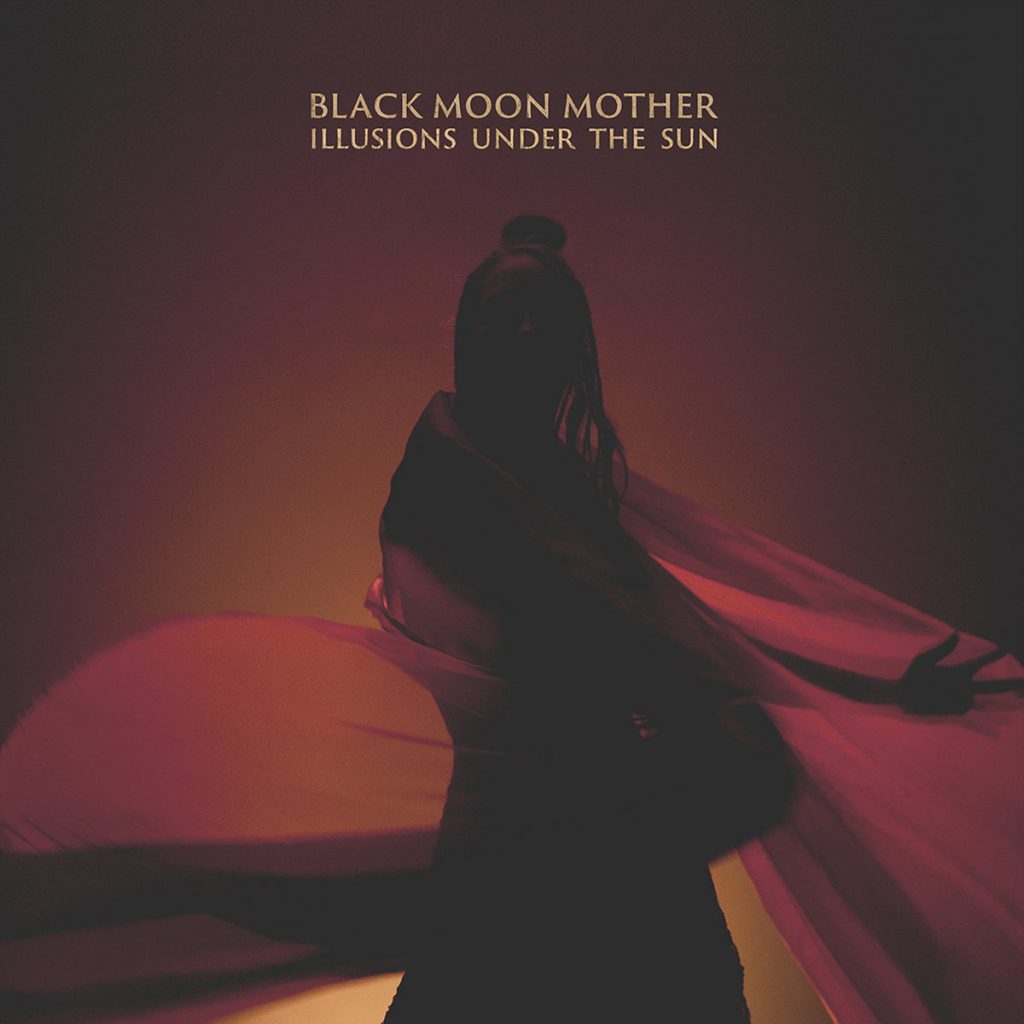 Nashville, Tennessee based doompop/dreamgaze band Black Moon Mother has just released their debut full-length album, »Illusions Under The Sun«, out on August 25th, 2020.