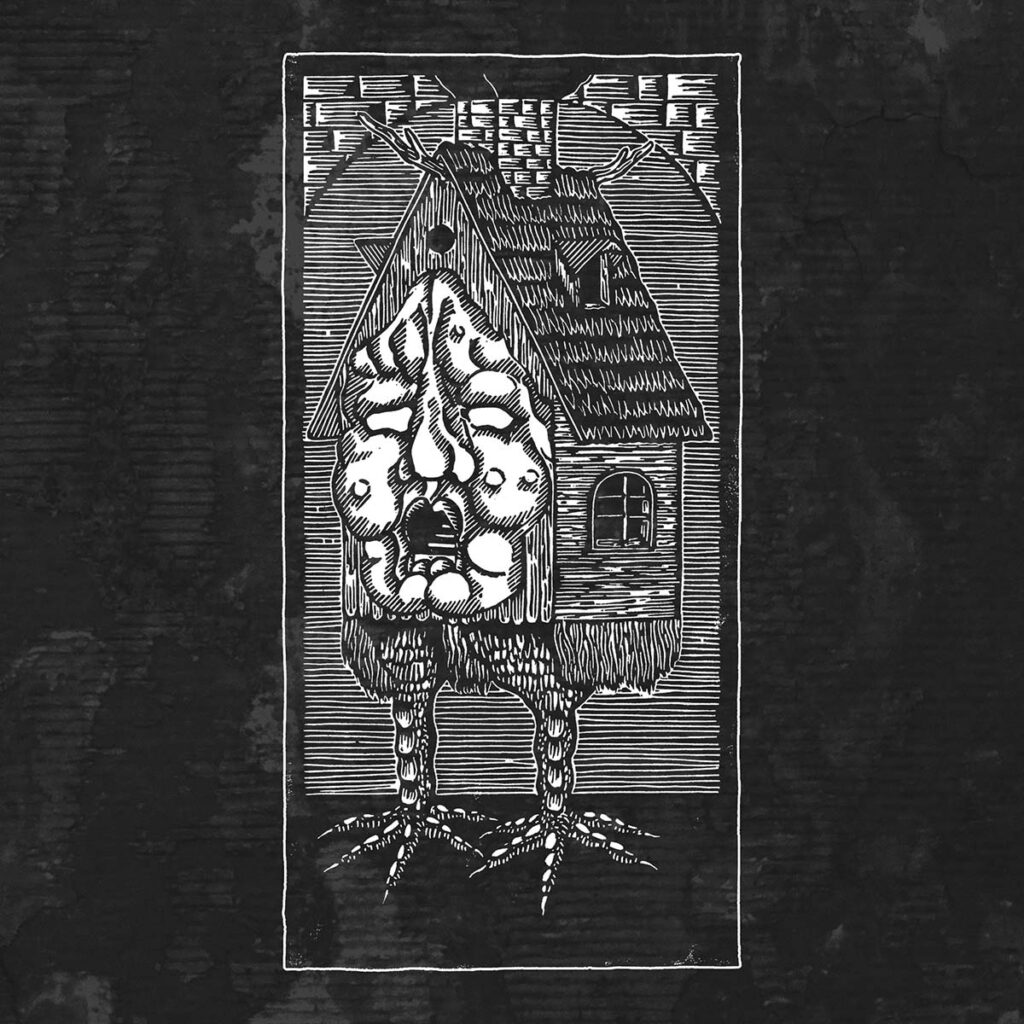 Graz, Austria based sludge/death/black/crust outfit Nekrodeus announce their new full-length album, »Asbest«, which will be released in early 2022 via Grazil Records, Teratogen and Metal Arrogance.

Watch an album trailer featuring the opening track »Werther« below!

Nekrodeus’ music is loaded with the uncompromising heaviness of sludgy death metal, the gnarled emotional depths of modern black metal and in-your-face angriness of hardcore and punk. Their lyrics written in German and English, are dealing with anger, frustration and weltschmerz, staring deeply into an abyss of decadence, nihilism and misantrophy.

When it comes to the production of recordings, videos, artworks and merchandise, the band is pursuing D.I.Y. attitude, with Sebastian Lackner being a professional graphic designer and videographer and Stefan Rindler being a self-taught artist, most of the band’s output is planned, designed and produced by Nekrodeus. 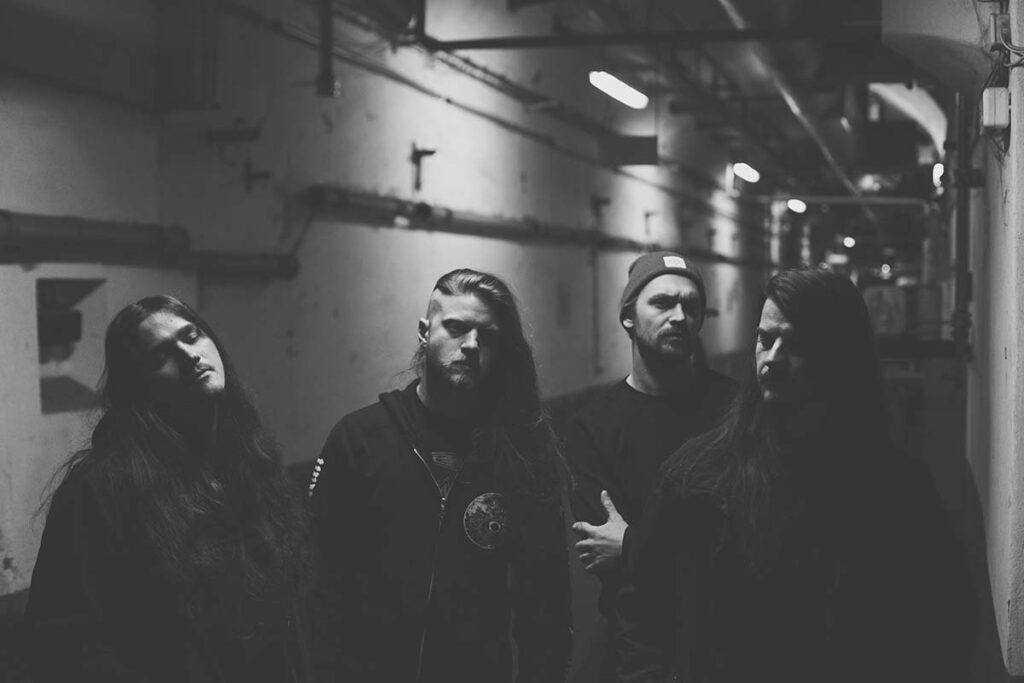 Alongside to finishing their new full-length record »Asbest«, Nekrodeus recently released a self-recorded track and another self-produced video »City Of Decline« in support of the ongoing protest against the prohibition of street-skateboarding, that was enacted in their hometown Graz during the year. Later in 2021 they have signed a deal with local record label Grazil Records to release »Asbest« in 2022.