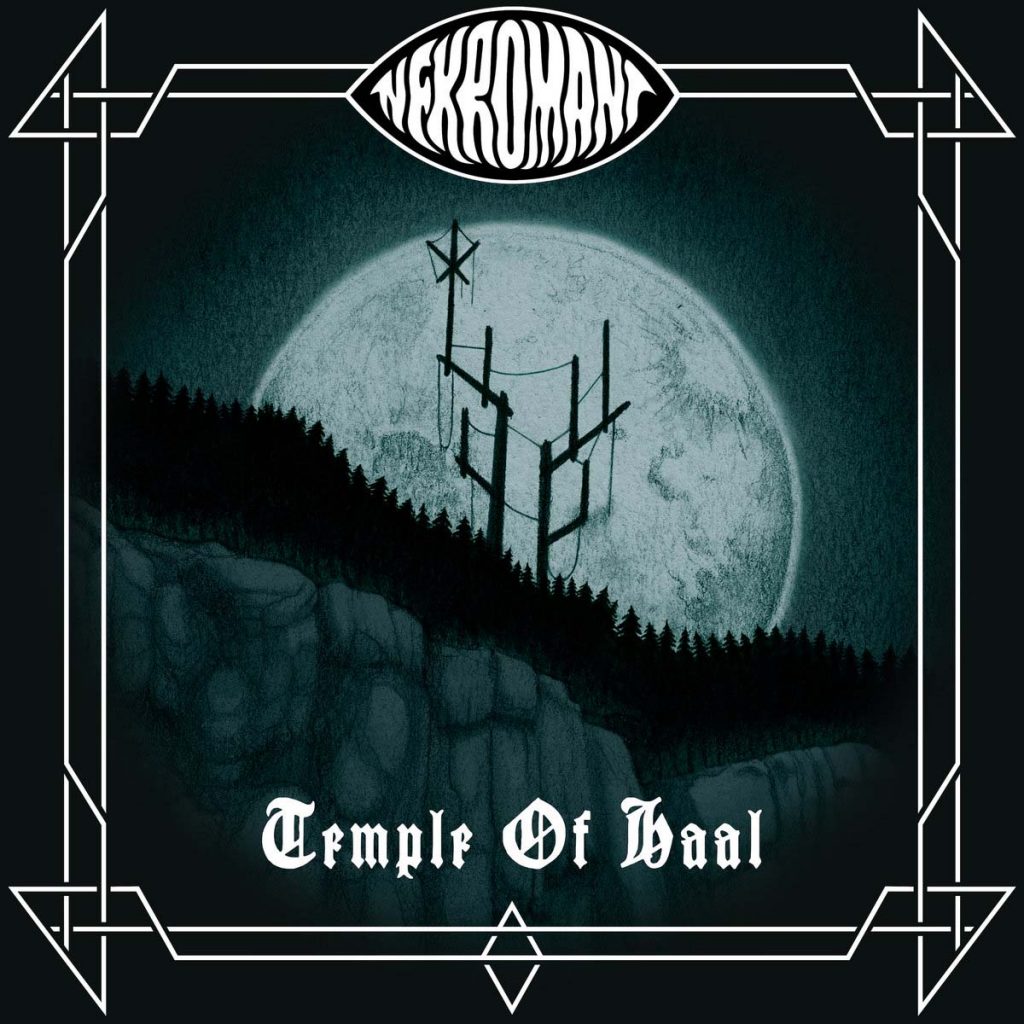 Notes the band of the record, “A big part of this album is dedicated to our hometown. The small town called Vargön is hardly defined by its size or industrial prowess but rather by its location between the twin mountains, Halleberg and Hunneberg. The name ‘Haal’ is dated to 1325 and serves as firm proof that people have been living in the shadow of the mountains for a very long time.

These two giants have always been the subject of local myths and stories which offered a huge amount of inspiration concerning the lyrics for this album. This place also has a strong connection to Sweden’s biggest lake Vänern and all that it entails. We are not the right people to judge the credibility in legends, but it is very hard to deny that this area has a certain nerve about it.

Musically, we do what we always do; music that makes sense to us. We are glad and proud that this record contains even more elements of classic heavy metal than before, with strong and clear melodies as well as an extra pinch of aggression. Nekromant has always been a band that is moving forward without ever losing connection to our musical roots. We plan on continuing doing just that.”

Writes Decibel Magazine of the »Temple Of Haal«, “Nekromant are all about clean vocals, NWOBHM riffing and general old-school metal worship. There’s a little doom/stoner/proto metal influence in there, but these dudes clearly have a fondness for classic metal – from Sabbath to Priest to Thin Lizzy.” 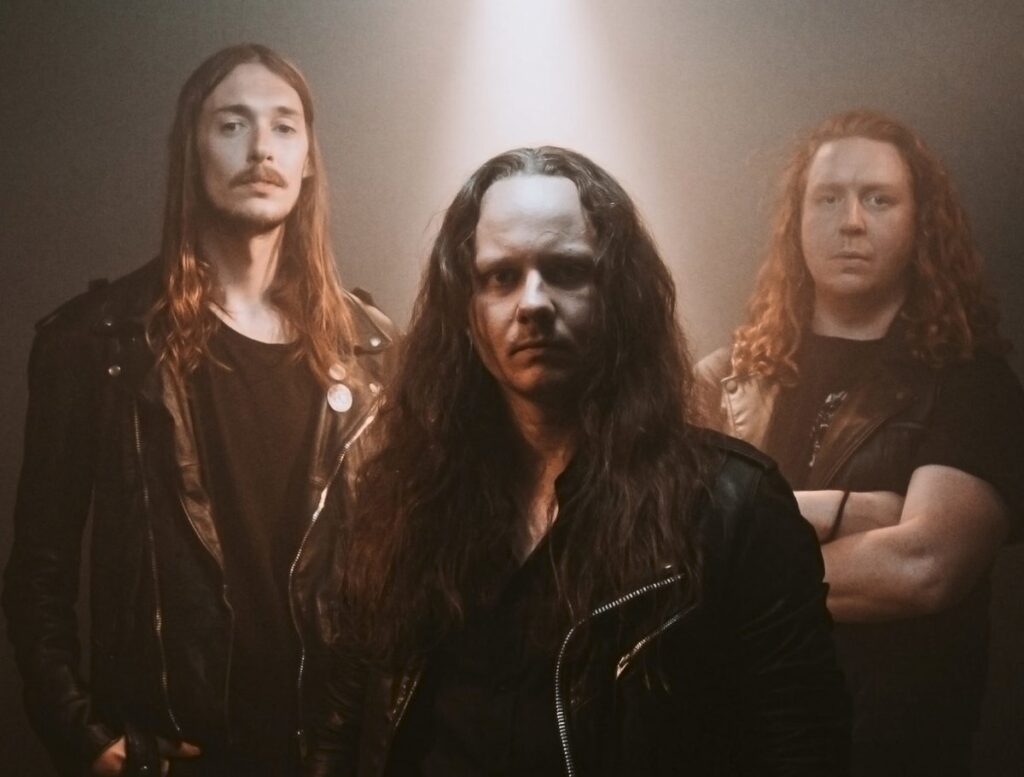 Stream Nekromant’s »Temple Of Haal« at THIS LOCATION.

Nekromant’s »Temple Of Haal« will be released on CD, LP, and digitally. Find physical pre-orders at THIS LOCATION and digital orders HERE.

Formerly known as Serpent, Nekromant is renowned for delivering an authentic and effortlessly brilliant oldschool metal assault. Standing on the shoulders of metal giants such as Black Sabbath and Pentagram, the band is well versed in the art of crushing riffs and powerful melodies, boasting a sound that echoes the might of the past with an eye cast toward the future. From a punishing percussive battery through to the Iommi-esque guitars, Nekromant understands that the riff is king, as demonstrated throughout their superb new long player.

»Temple Of Haal« embraces a typical Swedish darkness in a desire to reject the notion of living life through social media and seeks to reconnect with the things that really matter. The new album is an unashamedly old school heavy metal record, blessed with crushing riffs and inescapable hooks. The band has a large and loyal following, and the new album is very much in keeping with what those fans have come to expect from this acclaimed Scandinavian three-piece. With »Temple Of Haal«, Nekromant brings a new level of Swedish bleakness to the world.