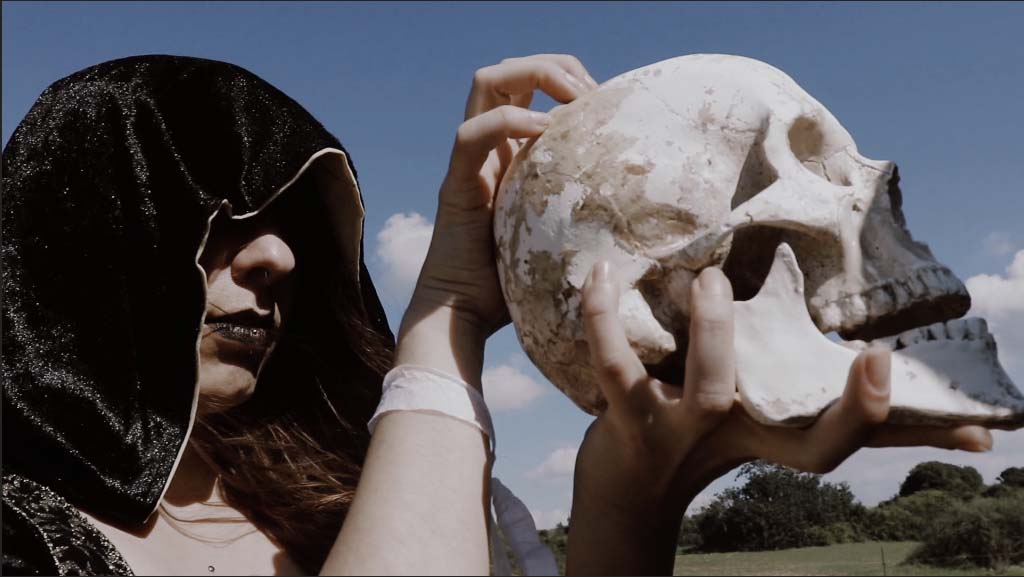 Nicarus premiere a music video for the title track of her debut album, »Coal People, Coal Puppets«, which was released in January 2021. The album will see a re-release as a fully remastered album later this year.

Nicarus comments: “»Coal People, Coal Puppets« is one of my most personal and meaningful creations, it was the birth of Nicarus and written in a realm between the worlds in times of both darkness and light.

The video was crafted in beautiful locations between lockdowns with the help of talanted people and me behind camera due to my second love to filming and creating visual art as well.

This is also a remaster version of the song, as i need more time to let it rest, and my ears too while i write new music and look for help to take Nicarus out there to the stages where she is wanted, welcome and belong and will come to it later with better tools and understanding. I plan to release a remaster version of this entire album, hopefully, by the end of the year.” 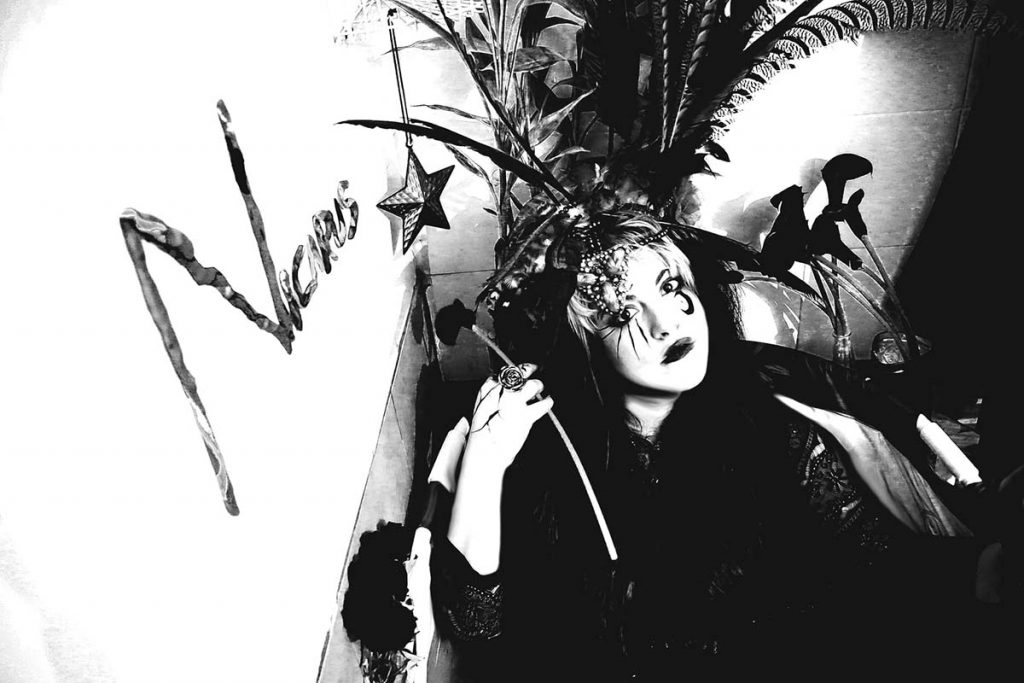 In short, »Coal People, Coal Puppets« is a singular experience that goes beyond words. Those who enjoy the artists named above will no doubt find a lot to enjoy here, but there is so much more to unpack as you delve deeper down the rabbit hole. Nicarus are absolutely deserving of your attention.