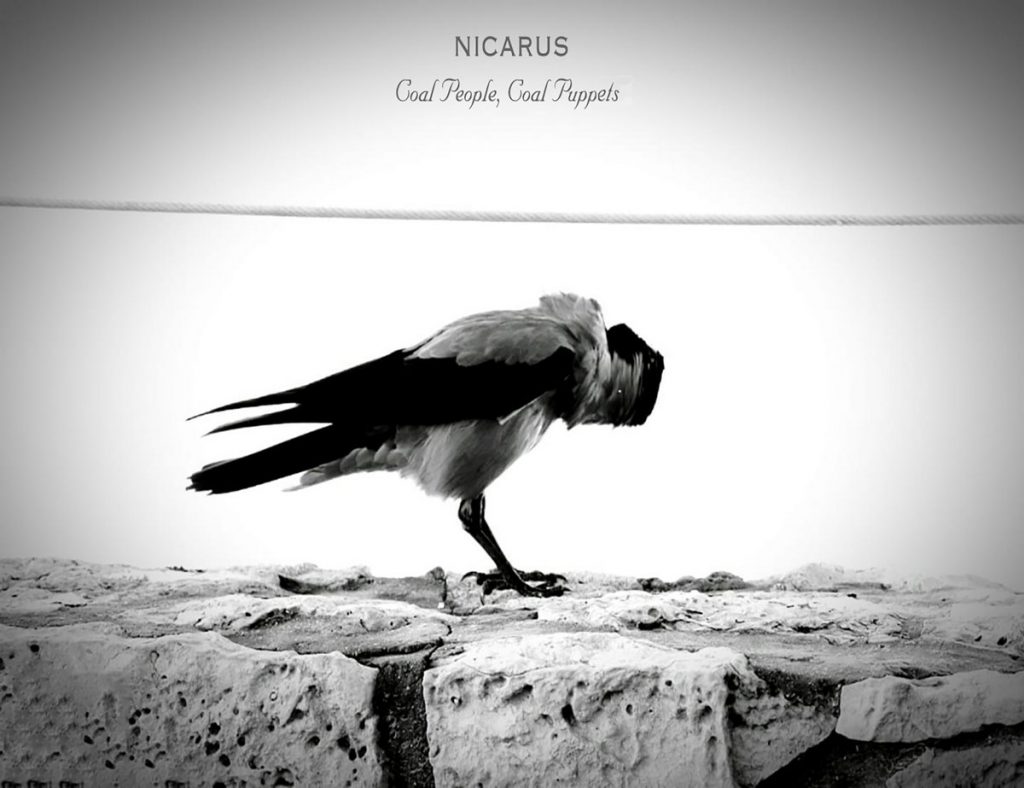 Nicarus is a project by vocalist, guitarist, producer and sound engineer Tali Green from Israel.

Tracklisting:
01. We Can See Their Lies
02. Are You Afraid To Die Alone
03. Coal People Coal Puppets
04. The Architect Of Grime
05. With Storms We Thrive
06. The Stuff You Pack When You Are A Time Traveler

»Coal People Coal Puppets« is available now on 12″ LP and in digital formats. 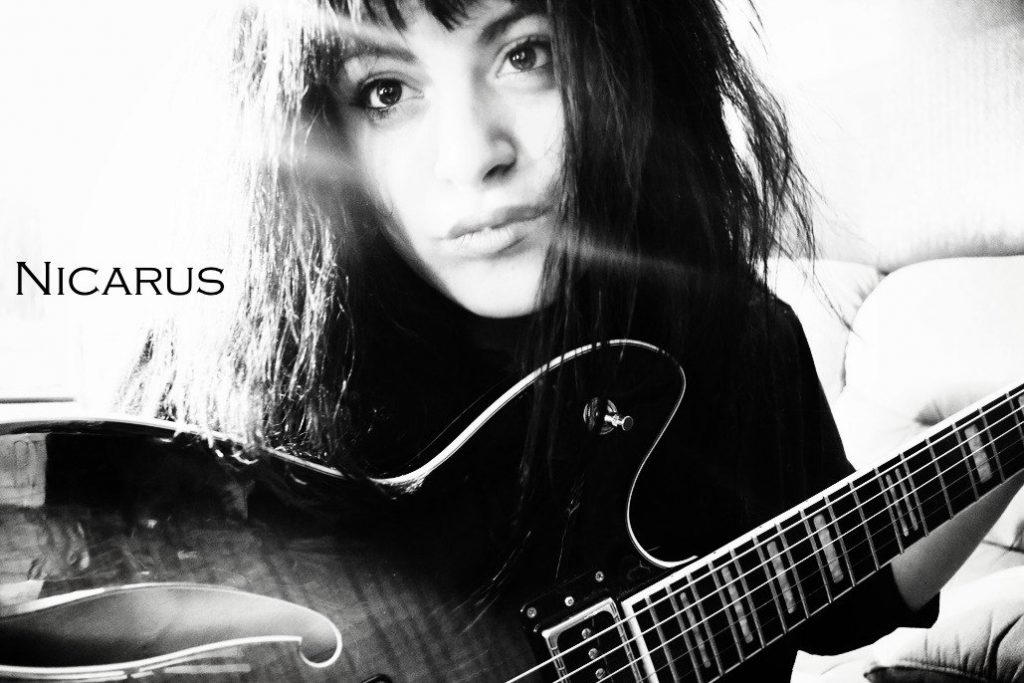