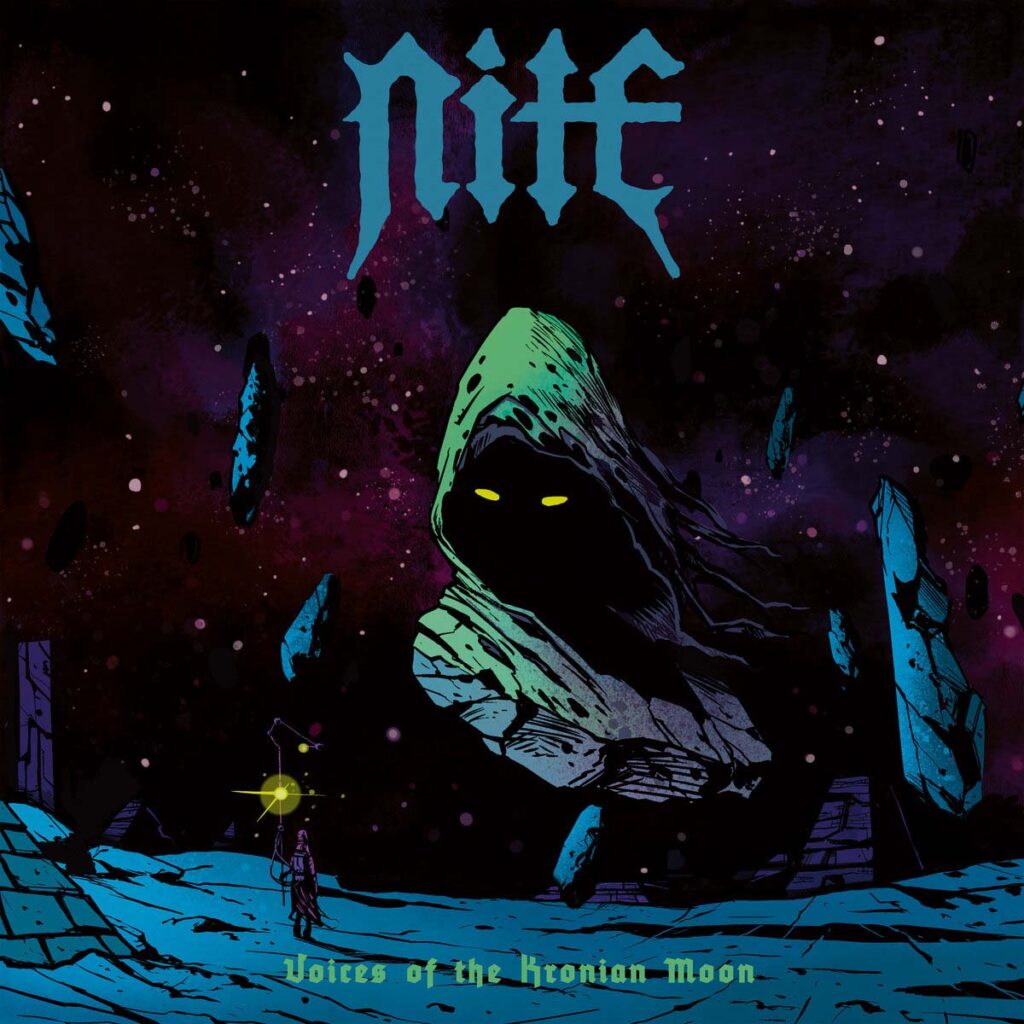 US blackened heavy metal outfit Nite will be releasing their sophomore full-length, »Voices Of The Kronian Moon«, on March 25th, 2022 via Season Of Mist, making it the band’s debut to the label.

Listen to the second single and opening track »Acheron« below!

Nite mainman Van Labrakis comments: “»Acheron« opens our upcoming album and introduces us to the world of Kronian Moon. It’s our take on the myth of the ancient river, where Charon led the souls of the dead past the gates of the underworld. In this case the Acheron river is a journey through space and time. A transformation and the beginning of a journey in an ancient alien world.”

The San Francisco Bay has a history steeped in heavy metal and Nite carries that torch with pride. Founded in 2018, their blackened heavy metal barrels towards the peril of an unknown future, while still paying homage to metal’s foundations. Guitarists Van Labrakis (Satan’s Wrath, Mencea) and Scott Hoffman (Dawnbringer, High Spirits) let loose galloping riffs and harmonies that evoke the classic sounds of the NWOBHM while driving their dark, melodic metal into the modern era. With sophomore album »Voices Of The Kronian Moon«, Nite solidifies their place among emerging artists to watch!

With Avinash Mittur (Wild Hunt) replacing founding bassist Bryan Coons in early 2021, he and drummer Patrick Crawford (Serpents Of Dawn, Older Sun) make up a rhythm section that’s fierce yet breathlessly precise: a freewheel pounding reminiscent of the early days of heavy metal, with a Rickenbacker-powered roar fueling the low end. Nite’s debut full-length »Darkness Silence Mirror Flame«, released in March 2020 by Creator-Destructor Records, earned widespread praise. It showcased their fist-raising classic heavy metal that nearly every fan of the genre once fell in love with, but with a twisted and shadowy edge that the titans of old could never imagine. Nite is the flame of the past illuminating the darkness of tomorrow. 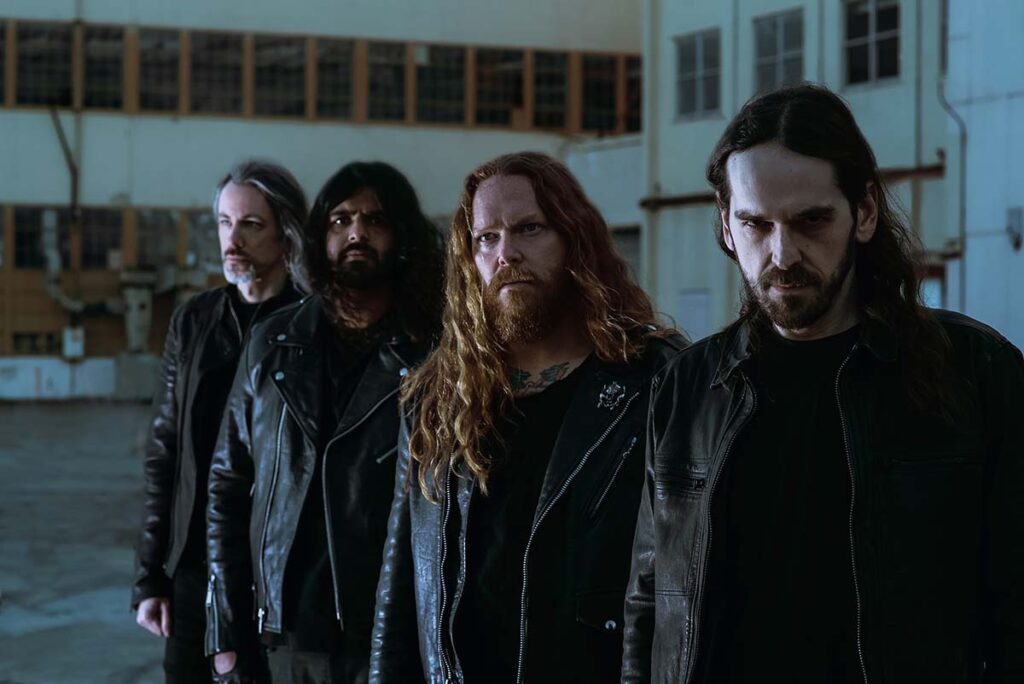 »Voices Of The Kronian Moon« is available to pre-order HERE. The album and singles can also be pre-saved across streaming services HERE.