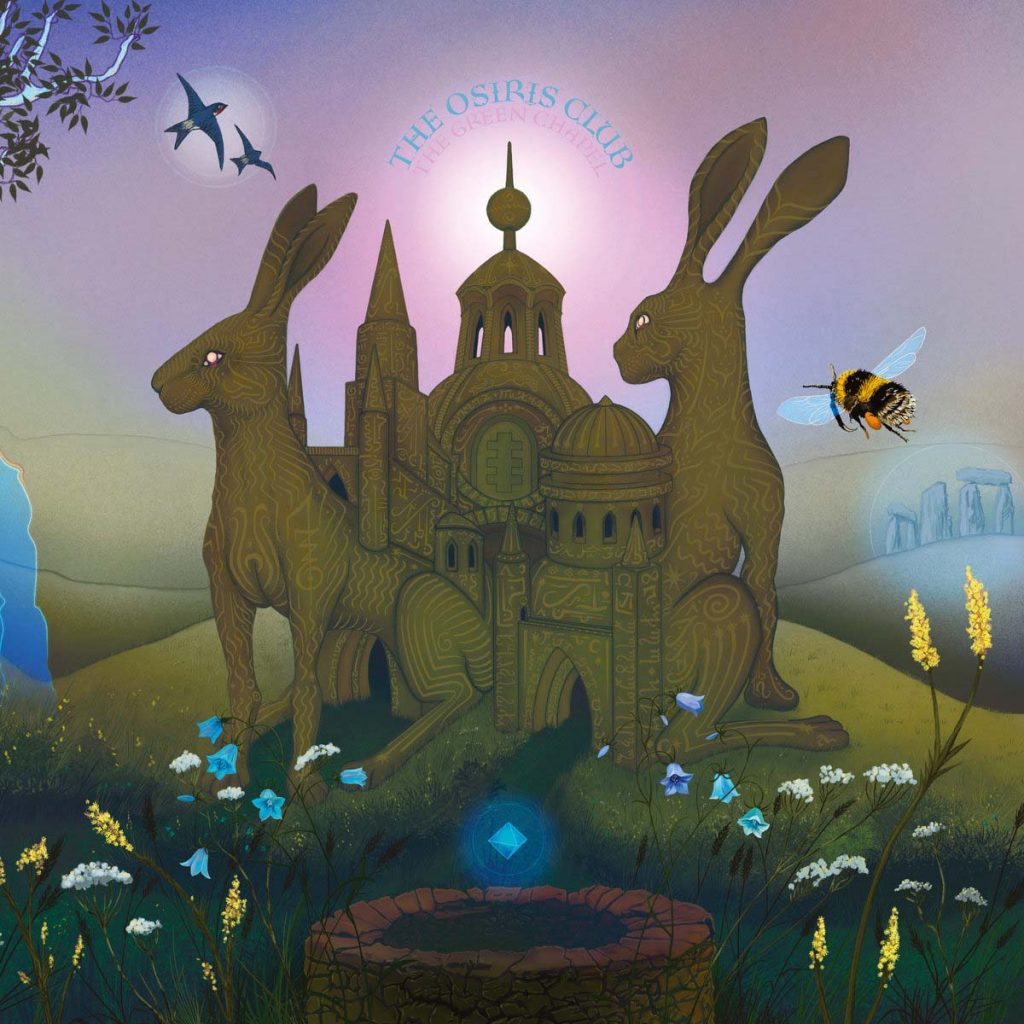 UK psych-proggers The Osiris Club are about to release their new full-length album »The Green Chapel« on August 20th, 2021 via Bad Elephant Music, while No Profit Recordings is handling the vinyl release in late September.

No Profit Recordings will also release the band’s »Blazing Worlds – Live At Roadburn & Twicefold Of Kind« live album, available for the first time on vinyl. Albums will be up for separate purchases but also in a bundle package containing both albums at a discounted price.

The third album by the Osiris Club is a journey into the furthest reaches of psychedelia, prog, doom-folk and genres yet to be named. With the addition of acoustic guitars and Mellotron, the band’s trademark riffage has expanded to encompass influences from British folk horror, classic rock and progressive sounds from the 1960s to the present day.

Unsurprisingly, the ghosts of history lie heavy over this music. Inspired in part by medieval tales of headless knights, blind hares, wild hunts by moonlight and snow-choked English landscapes, the lyrics conjure a world of mysterious powers spilling into reality and ancient forces waiting to be unleashed. Invoking authors such as Arthur Machen and M.R. James, the musical content faithfully mirrors this magical summoning of energies both benign and infernal. 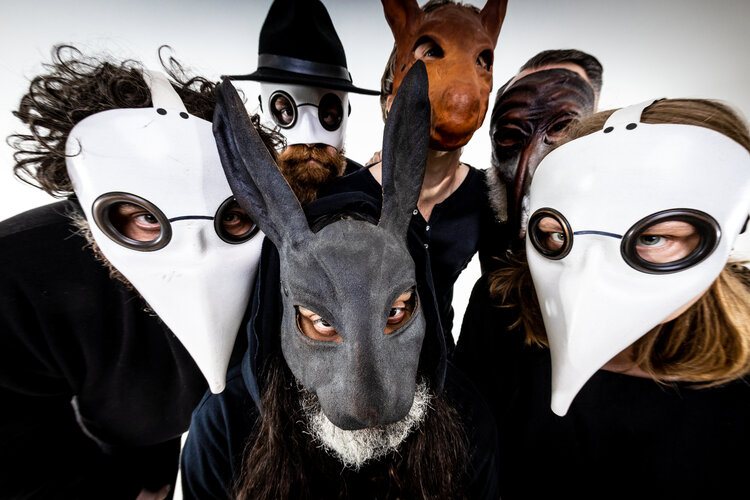 The band has premiered one advanced track – »Phantasm« – on their official Bandcamp profile and pre-orders for CD version are already in motion. The vinyl version will be released via No Profit Recordings and the release date is set for late September. Pre-orders will start on August 20th when the album will be officially released. To sweeten the deal a bit more, No Profit Recordings will simultaneously release the band’s »Blazing Worlds – Live At Roadburn & Twicefold Of Kind« live album for the first time on vinyl. Albums will be up for separate purchases but also in a bundle package containing both albums at a discounted price. »The Green Chapel« will be released on green vinyl and »Blazing Worlds – Live At Roadburn & Twicefold Of Kind« on silver/black splatter, both albums will be pressed in 200 copies and both will be hand-numbered, standard for all No Profit Recordings vinyl releases. »Blazing Worlds – Live At Roadburn & Twicefold Of Kind« will also feature new exclusive artwork by Andrew Prestidge and two bonus tracks not available on the digital/CD version of the album.